Taarak Mehta Ka Ooltah Chashmah: Asit Modi opens up on why Disha Vakani will NEVER return as Dayaben on the show

Taarak Mehta Ka Ooltah Chashmah: Asit Modi says he too is waiting for Disha Vakani and here's why she will NEVER return as Dayaben on the show 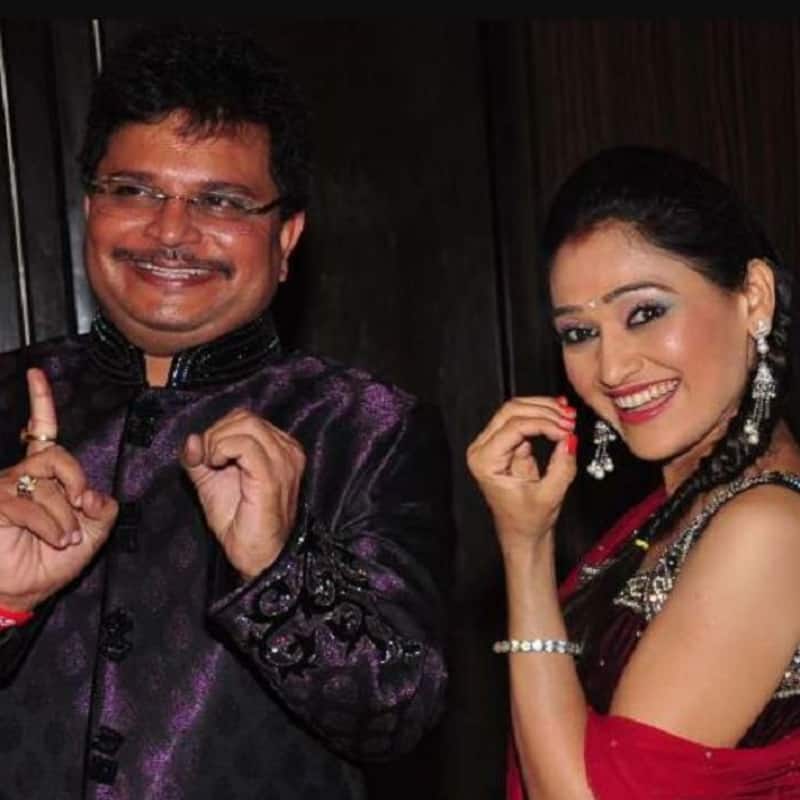 Taarak Mehta Ka Ooltah Chashmah is till date one of the most loved and popular shows on television. It is one of the longest-running shows on television, while slowly the show is losing its charm due to the original star cast leaving the show that started with the lead character Disha Vakani aka Dayaben who was the heart of the show and one cannot imagine the show without her. Disha Vakani left the show soon after she got married and later had a baby and she is never returning anytime soon or never.
Talking about why Disha Vakani will never return as Dayaben in the show, producer Asit Modi in his recent interaction said, " Daya bhabhi is a character audience is unable to forget. People feel its absence". Talking about Disha Vakani, he added, "I respect her...covid ke time I waited, I'm waiting even today and pray to God for her to return. But she has a family and has her responsibilities towards them. Like the audience, I am also waiting.". Talking in further support of Disha Vakani, Asit said that she is a married woman today and is also her mother and he understands her responsibilities as well.
In the show, we see how Jethalal is going on a water strike as Dayaben refuses to return from her mother's house in Ahmedabad. Talking about why is it necessary to still keep Dayaben alive in the show, Asit Modi said that the fans want to see her and we are trying hard to keep them hooked. While there is an strong buzz that Dayaben's character will is played by Aishwarya Sakhuja or Kajal Pisal. However, that isn't been confirmed yet. While Taarak Mehta played by Shailesh Lodha too left the show claiming that he had nothing much to do in the show. We wonder if TMKOC will continue its dream run or not.
Also Read - Navratri 2022: Arjun Bijlani, Dilip Joshi and more TV celebs who fast throughout the festival
Advertisement