Taarak Mehta Ka Ooltah Chashmah actor Mandar Chandwadkar did an Instagram live to give a clarification about his death hoax. Read on to know more... 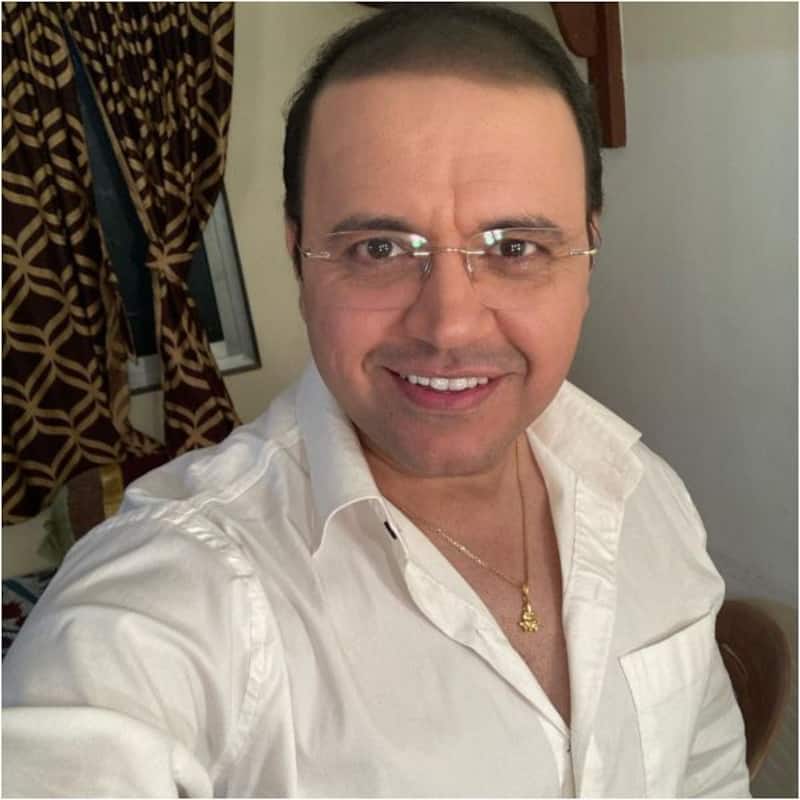 Many Bollywood and TV celebs have faced death hoaxes. The recent victim of the death hoax is Taarak Mehta Ka Ooltah Chashmah actor Mandar Chandwadkar who plays the role of Aatmaram Tukaram Bhide. On social media, there were rumours that Mandar is no more, so the actor decided to go live on Instagram and clarify that he is alive. Later, he shared the video on his feed and captioned it as, “Its a request to the ppl who are spreading rumors not to spread.” Also Read - Nayanthara tightly cuddles hubby Vignesh Shivan in THESE latest pictures; their love will give you butterflies [View Here]

In the video, Mandar says, “Namaste, How are you all? I hope work is good. I am also at work. But there's news that someone has forwarded, so I thought to come live before people get worried. On social media, rumours spread faster than fire. I just wanted to confirm that I am shooting and enjoying myself." Also Read - Shehnaaz Gill shows of her 'Brahmastra' powers in this CRAZY VIDEO; attracts the sea with her mind alone

"Whoever has spread the false news, I request him to stop it. May God bless him with 'sadbudhi'. Taarak Mehta Ka Ooltah Chashmah's artists are completely healthy and happy. They plan to do a lot of work in the future for many years and entertain people,” the actor added. Also Read - Rakhi Sawant brutally TROLLED for claiming BF Adil is planning to buy 10 flats in Dubai as they're cheaper; netizens say, 'My whole life's a lie'

Well, Taarak Mehta Ka Ooltah Chashmah is currently in news because reportedly actor Shailesh Lodha, who plays the role of Mehta sahab, has left the show. A source told ETimes, "Shailesh has not been shooting for the show for the last one month and has no plans to return to the show. He is not very happy with his contract and he feels that his dates are not properly used in the show. One of the other reasons behind taking this decision is with Taarak Mehta Ka Ooltah Chashmah, the talented actor is not able to explore other opportunities due to the exclusivity factor.” Fans of Lodha are quite upset with the reports.