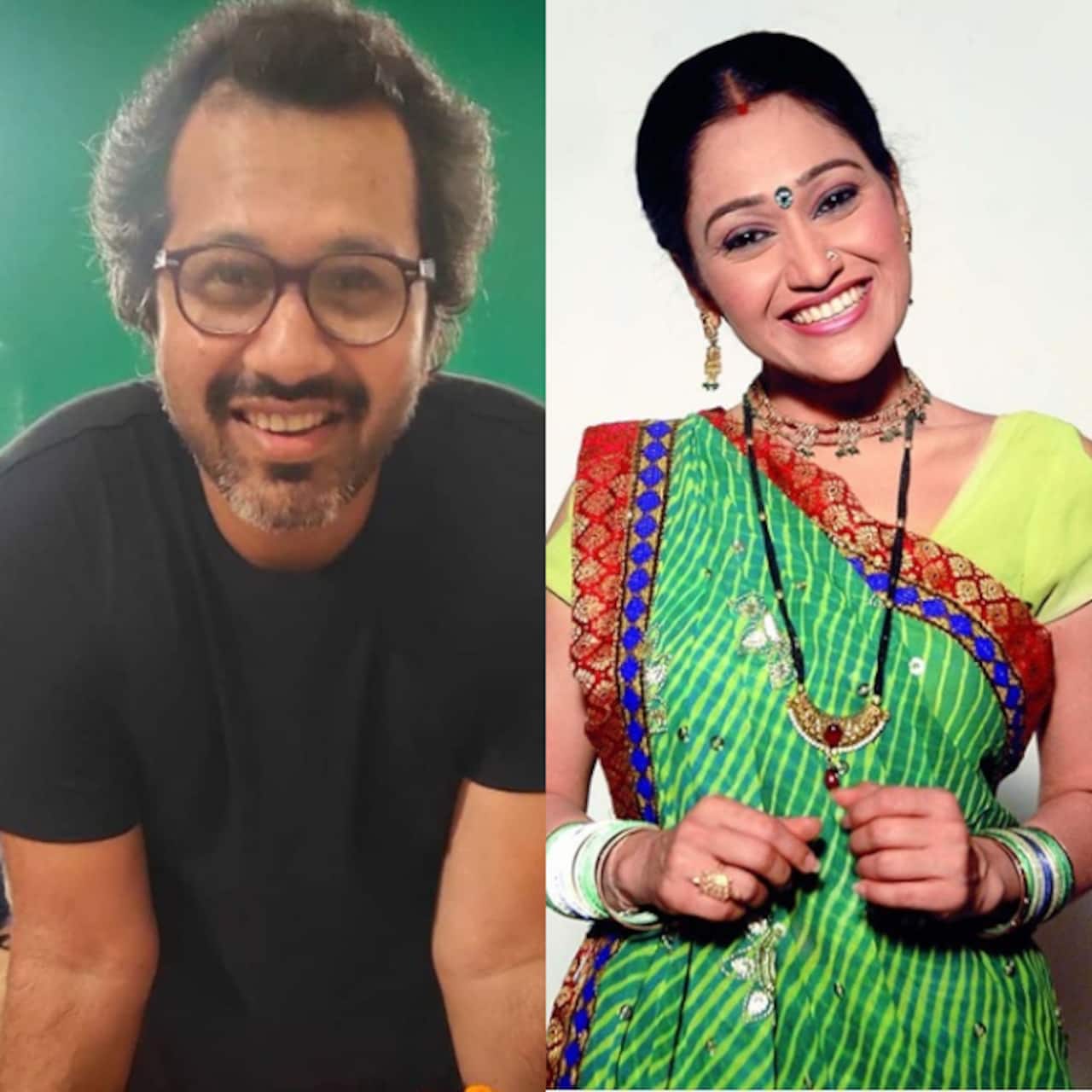 Disha Vakani played the role of Dayaben, Dilip Joshi aka Jethalal's wife. She has a peculiar voice on the show which just catapulted her to fame. Her peculiar laugh and even her goofy antics were the reason why fans would enjoy watching Taarak Mehta Ka Ooltah Chashmah so much. However, recently, there were reports stating that due to the peculiarity of her voice, Disha suffered from throat issues. It created a huge buzz in Entertainment News.

Malav Rajda, the director of Taarak Mehta Ka Ooltah Chashmah has slammed reports that stated Disha Vakani suffered from throat issues due to her role. He took to his social media handle and shared a screenshot of a headline and an excerpt of an article that talked about the same. Malav slammed the report in Jethalal style calling it 'NONSENSE.' Malav added that he is amazed at times by how irresponsibly the reporting is done without verifying or cross-checking. He told her fans that the report is all FALSE.

In other news, it is being said that Dayaben might return as Navratri celebrations have begun in Taarak Mehta Ka Ooltah Chashmah. Jethalal wants to pray to Goddess to bring back Daya from Ahmedabad. Disha Vakani welcomed a baby boy earlier this year.