While audience have been missing the silly antics of Dayaben, Taarak Mehta Ka Ooltah Chashmah producer Asit Kumarr Modi has confirmed that Daya Ben will surely return with or without Disha Vakani. 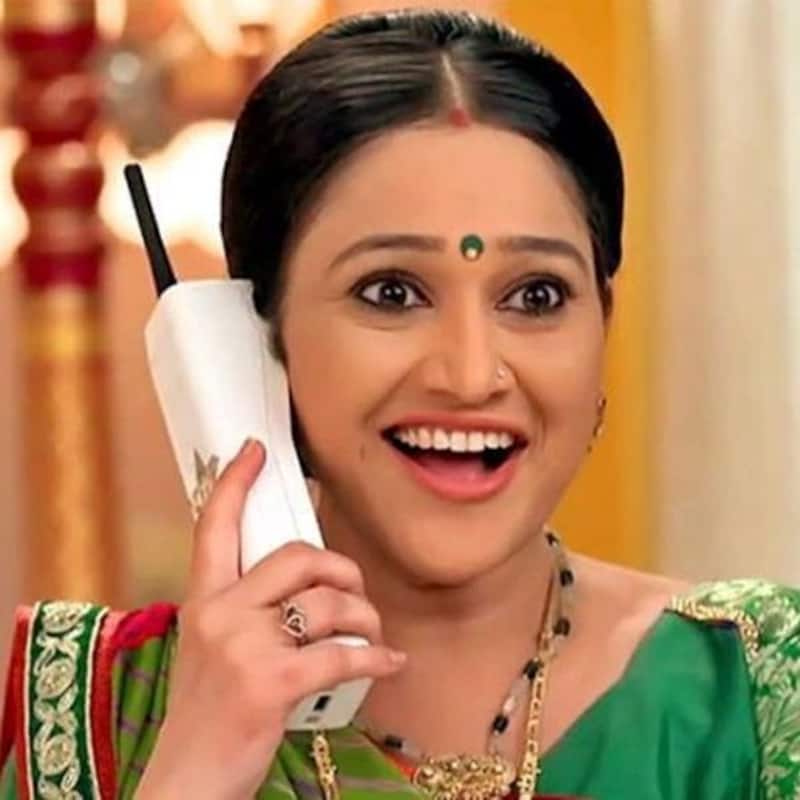 Taarak Mehta Ka Ooltah Chashmah's Dayaben aka Disha Vakani has been away from the show since 2017. There were reports that the makers were trying to bring the actress back on the show but it got delayed due to COVID-19 situation. While audience have been missing the silly antics of Dayaben, the show's producer Asit Kumarr Modi has confirmed that Daya Ben will surely return with or without Disha Vakani. Also Read - Trending TV News Today: Khatron Ke Khiladi 12 to be the longest running season, Raj Anadkat quits Taarak Mehta Ka Ooltah Chashmah and more

"We have no reason to not get back Daya Ben’s character. But we all have faced difficult times in the recent past. 2020-21 was a very tough phase for all of us. But now that things have got better, in 2022 koi bhi acche samay par we are going to bring back the character of Daya Ben and audience’s will once again get to see the entertainment of Jethalal and Daya Bhabhi," the producer told TOI in his recent interaction. Also Read - Trending TV News Today: Charu Asopa wants divorce from Rajeev Sen, Taarak Mehta Ka Ooltah Chashmah gets new Nattu Kaka and more

Talking about the possibility of Disha Vakani's return as Daya Ben, he said, "I don’t know yet if Disha Vakani will be back as Daya Ben. We still have a very good relation with Disha ji, we are like a family. But now she is married and has a kid and everyone gets busy with their own responsibilities. We all have our personal life, so I won’t be able to comment on that. Lekin joh bhi Disha Ben or Nisha Ben but you will surely get to Daya Ben and we as a team will try our best to give the same entertainment that we gave you before." Also Read - Taarak Mehta Ka Ooltah Chashmah: Ghanshyam Nayak's friend Kiran Bhatt replaces him as the new Nattu Kaka

Meanwhile, Shailesh Lodha aka Taarak Mehta has left the show. According to the reports, he was not happy with the development of his character. He will now be seen hosting a new show called Waah Bhai Waah. If the reports are to be believed, Munmun Dutta, who plays Babitaji on the show, might also leave the show to participate on Bigg Boss OTT. However, an official confirmation is awaited on this development.