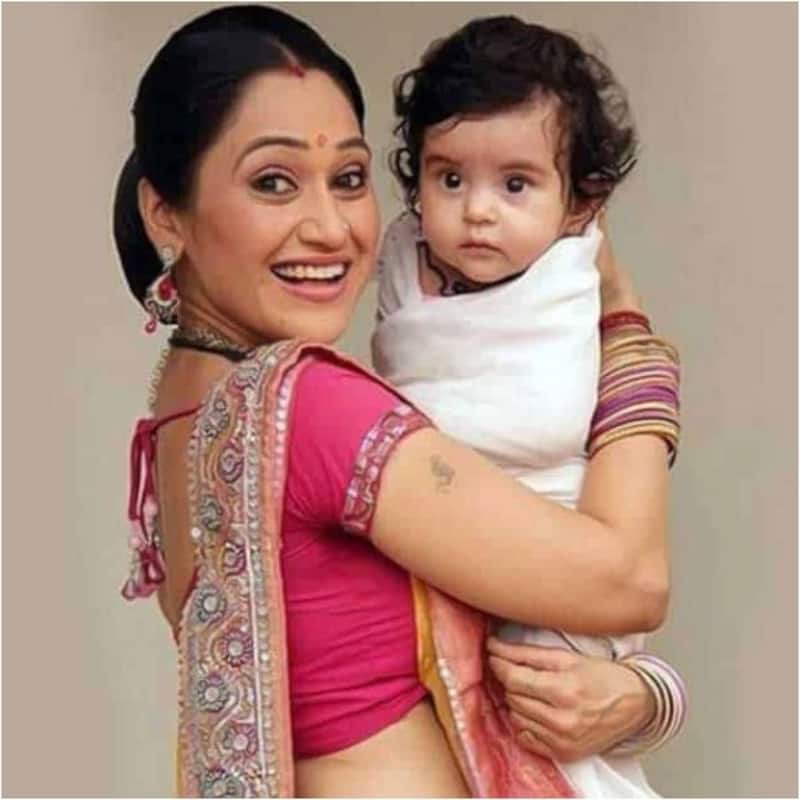 Disha Vakani, who is popularly known for playing the role of Daya Ben in the show Taarak Mehta Ka Ooltah Chashmah, has welcomed her second child, a baby boy. The actress was blessed with a baby girl in 2017, and post the delivery she decided to take a break from acting, and now, she has been blessed with a baby boy. Her brother and actor Mayur Vakani, who plays the role of Sunderlal in the show, confirmed the good news. Also Read - Shah Rukh Khan STEALS the thunder with his cameo in R Madhavan's Rocketry: The Nambi Effect claim fans

He told E-Times, "I am happy that I have become an uncle again. In 2017, Disha had her baby girl and now she has become a mother again, and I have become mama again. I am very happy." Also Read - Sushant Singh Rajput to Harsh Varrdhan Kapoor; Rhea Chakraborty was linked up with these actors [Watch]

Recently, TMKOC producer, Asit Kumarr had opened up about Disha’s comeback in the show. She had said, "We have all plans to introduce her track soon in the show. I don't know if Disha will be back as Dayaben. Whether it is Disha ben or Nisha ben, we will surely get Daya's character back in the show." Also Read - Sanjeeda Shaikh not letting daughter meet Aamir Ali since 9 months now? The actress breaks her silence

While talking about the same, Mayur stated, "Disha will surely return to the show. It has been a long time and Taarak.. is the only show she has acted in for so many years. So there is no reason why she should not return to the show. We are all waiting when she will get back to working on the sets."

Jethalal and Daya Ben’s cute chemistry was always loved by fans, Disha’s act as Daya Ben was one of the highlights of the show. The way she said, ‘Hey Maa, Mataji’, and the way she performed Garba, fans of Taarak Mehta Ka Ooltah Chashmah are surely missing it and it will be interesting to see her back in the show. But, now as she has turned a mother again, we wonder if the actress will make a comeback soon.