Tarak Mehta Ka Ooltah Chasmah has finally found a Nattu Kaka in theatre veteran Kiran Bhatt, who in real life, had a long friendship with Ghanashyam Nayak, dating back to their initial years in the theatre industry. 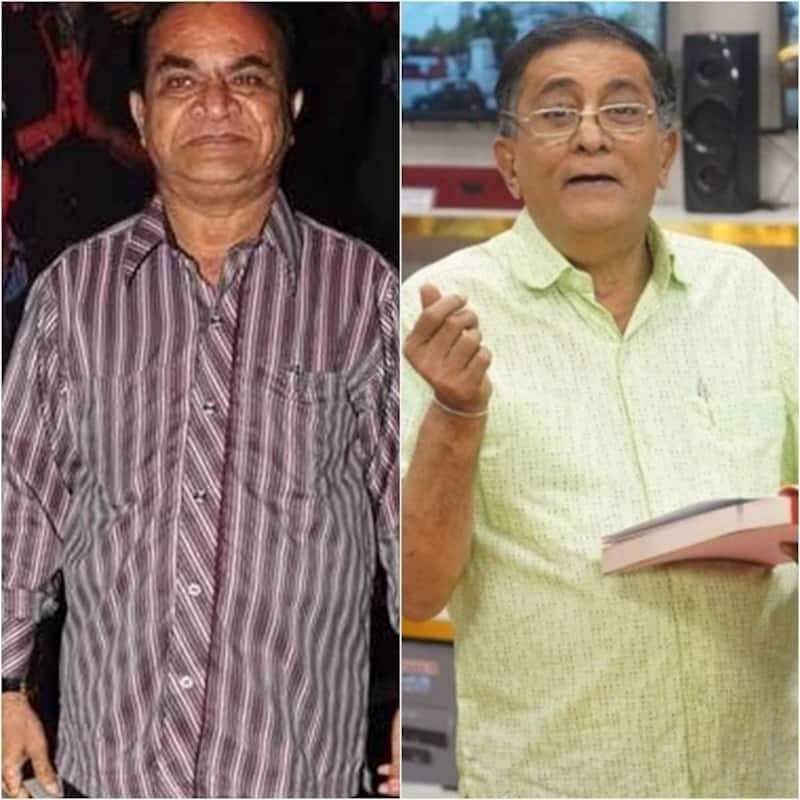 Television actor Ghanashyam Nayak, better known as Nattu Kaka of the long-running show Tarak Mehta Ka Ooltah Chasmah, passed away at 76 on October 3, 2021 after losing his battle against cancer. Since the makers have been looking for his replacement. The show has finally found a Nattu Kaka in theatre veteran Kiran Bhatt. Also Read - Taarak Mehta Ka Ooltah Chashmah, Anupamaa remain at the top, Amitabh Bachchan's Kaun Banega Crorepati 14 replaces Kumkum Bhagya in the Most Liked TV Shows list

Interestingly, in real life, Kiran and Nayak had a long friendship, dating back to their initial years in the theatre industry. Commenting on the same, Kiran Bhatt told IANS, "It's almost like the old Nattu Kaka is bringing in the new Nattu Kaka and I am glad to be doing the role of my dear friend Ghanshyam. It is a very emotional role for me and I hope to do justice to the role Ghanshyam excelled in, ever since the beginning." Also Read - Taarak Mehta Ka Ooltah Chashmah: Did Shailesh Lodha take a jibe at producer Asit Kumarr Modi with his chameleon post? Here's what netizens think

While welcoming the new Nattu kaka into the family, producer Asit Kumarr Modi said that when they inaugurated the new showroom of Gada Electronics, they felt something was missing. "We had to bring Nattu Kaka back. The love that we have been showered with ever since we began in 2008 is immense and we hope that the audience embraces Nattu Kaka as he is all set to return to Jethalal's newly inaugurated store," he added. Also Read - Trending TV News Today: Raju Srivastav's health condition remains critical, Kajal Pisal roped in as new Dayaben on Taarak Mehta Ka Ooltah Chashmah and more news

Ghanshyam Nayak will be remembered most fondly for playing Natwarlal Prabhashankar Undhaiwala aka Nattu Kaka, who handles the accounts section of the electricals store run by the serial's principal character, Jethalal Gada, essayed by Dilip Joshi. Whenever Jethalal assigns Nattu Kaka some work he doesn't want to do, he pretends to not have heard and shouts, "Heh, 'mujhe kuch kaha'? (Did you say something to me?)" Those words will remain the collective memory of the countless fans Ghanshyam Nayak leaves behind.

Nayak started as a child artiste in 1960 and went on to have a crowded career in Gujarati and Hindi films and on the Gujarati stage. He even lent his voice as a playback singer, teaming up with Asha Bhosle and Mahendra Kapoor.