Taarak Mehta Ka Ooltah Chashmah's Dayaben is being missed from the show for a while now. A lot of names have surfaced who have been rumoured to replace Disha Vakani in the show. And now the name of the Sirf Tum actress has surfaced as to be the new Dayaben in the show. 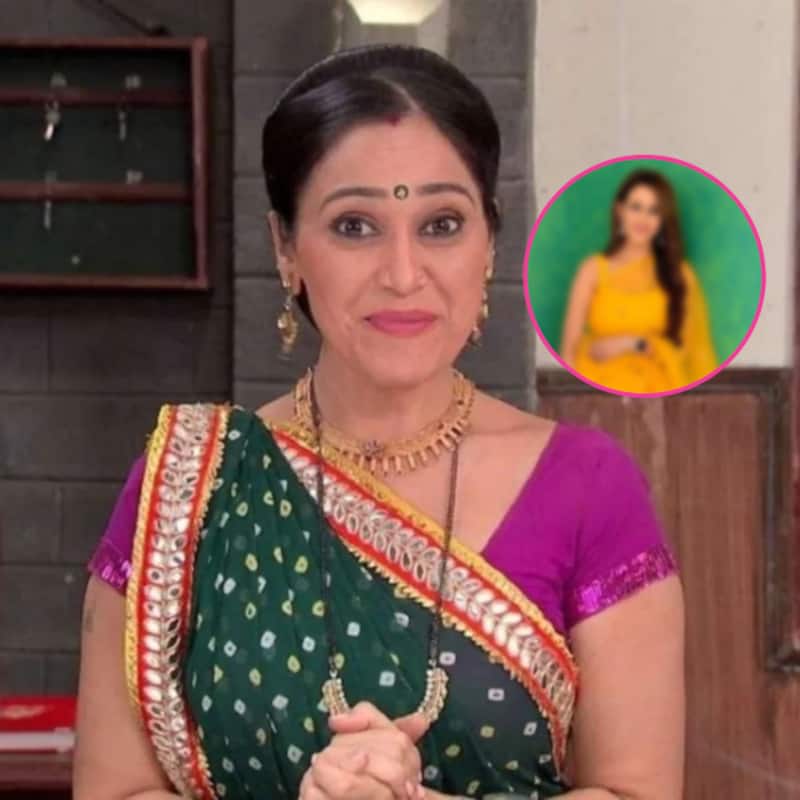 Taarak Mehta Ka Ooltah Chashmah is one of the most loved sitcoms in the country. It stars an ensemble cast which has been entertaining the masses for more than 14 years now. For the last couple of years, fans of the show have been terribly missing Disha Vakani who played Dayaben on the show. Disha took a maternity break and hasn't returned yet. There have been reports that the makers are on a hunt for new Dayaben now that Disha has welcomed a baby boy. It was said that the auditions have begun too. Names of actresses had surfaced as the possible replacement for Disha Vakani. And now, it seems they have found their Dayaben.

Names such as Ami Trivedi. Divyanka Tripathi, Aishwarya Sakhuja and Shilpa Shinde had surfaced as to be the possible next Dayaben. But eventually, neither of them got the role. Some of them were never even approached for playing Dayaben in Taarak Mehta Ka Ooltah Chashmah. And now, if the latest reports are anything to go by Kajal Pisal who played the role of Asha Saxena Oberoi in Vivian D'Sena and Eisha Singh starrer Sirf Tum is the new Dayaben in Taarak Mehta Ka Ooltah Chashmah. There has been no official confirmation on the same as of yet but ETimes quoted a source saying that if Kajal Pisal is finalised, she might have to start shooting next month.

Producer on getting Dayaben back in Taarak Mehta Ka Ooltah Chashmah

Well, a couple of weeks ago, there was a track wherein Sundarlal aka Mayur Vakani had returned to Taarak Mehta Ka Ooltah Chashmah and had promised Jethalal aka Dilip Joshi that he will get Dayaben aka Disha Vakani back in Mumbai. However, it was just a gimmick. Fans of the show were pretty upset and had lashed out at the makers for fooling them. Producer of Taarak Mehta Ka Ooltah Chashmah, Asit Kumarr Modi had addressed the absence of Disha Vakani or Dayaben. He had assured the fans that they'll do their best to bring back Dayaben. He was not sure if it will be Disha Vakani or a new Dayaben.


While talking about the standee that they brought in place of real Dayaben in the episode, Modi had said that Dayaben needs a kickass entry and cannot be brought just like that. Meanwhile, Shailesh Lodha has quit the show. Raj Anadkat is also said to have left the show. However, he has refused to confirm the same in order to build suspense. Stay tuned to BollywoodLife for the latest scoops and updates from Bollywood, Hollywood, South, TV and Web-Series.
Click to join us on Facebook, Twitter, Youtube and Instagram.
Also follow us on Facebook Messenger for latest updates.
Advertisement