Taarak Mehta Ka Ooltah Chashmah's Nidhi Bhanushali on people talking about her bikini pictures: It makes me a bit angry

Taarak Mehta Ka Ooltah Chashmah actress Nidhi Bhanushali reacted to people talking and commenting about her bikini pictures. She said that this sometimes makes her angry. 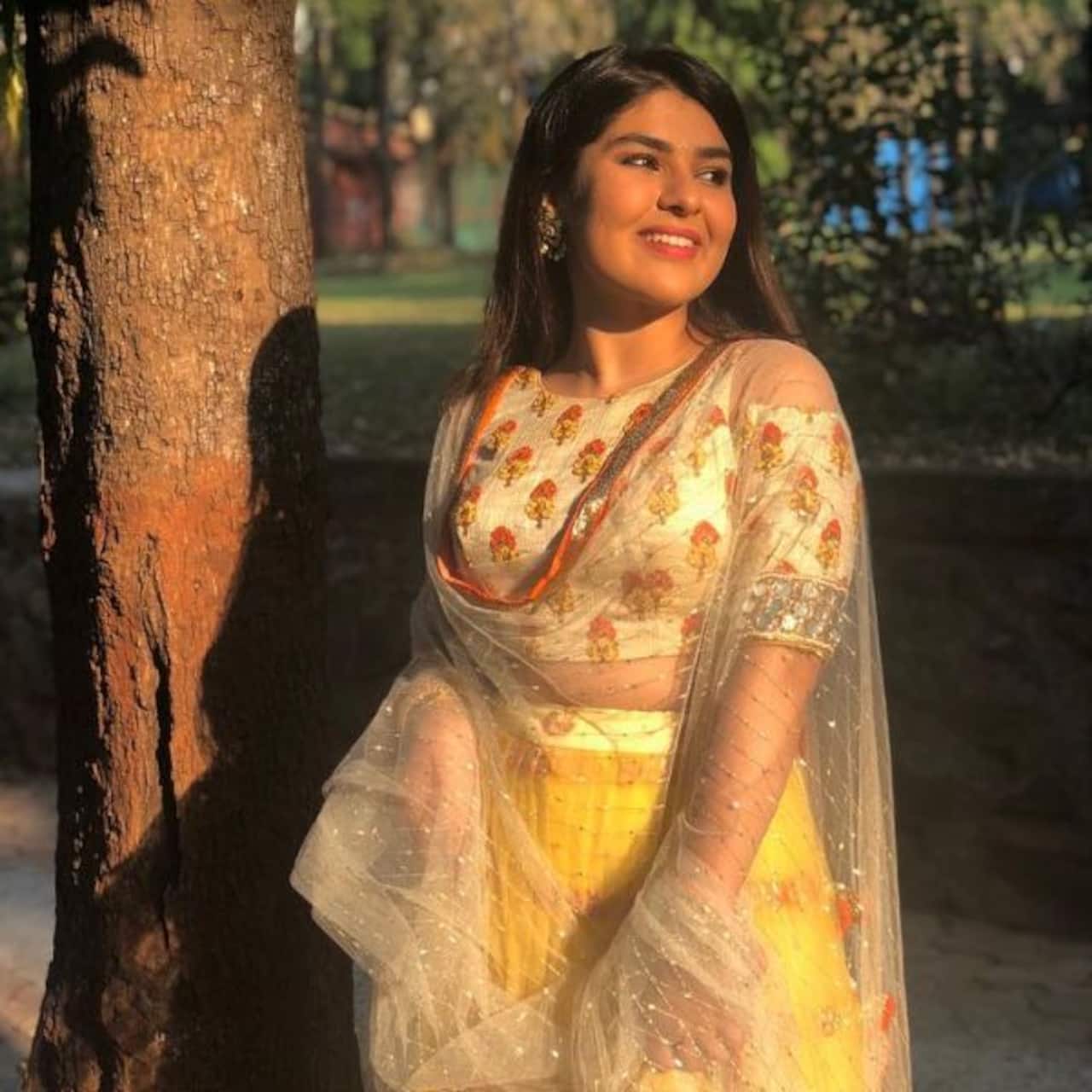 Taarak Mehta Ka Ooltah Chashmah actress Nidhi Bhanushali was in the news recently. She played Sonu in the show but left the show few years back. Palak Sidhwani has replaced her as Sonu now. Recently, Nidhi Bhanushali had shared a few bikini pictures and she was all around in the news for her glamourous looks. She opened up about people talking about her bikini pictures. In an interview with ETimes, she spoke about the same and said, "It's just my life. I am putting pictures of the things I do, like everybody else does. Surprisingly, I started trending. Now, that's funny because there are so many important things instead to talk about in today's times. There is so much happening in the country and people find time to talk about my bikini pictures for some reason. I even spoke to some of my friends and we really found it hilarious. It also makes me angry a bit."

She was also asked if people were speaking about it because they were surprised. Nidhi said, "Possibly, but I didn't expect that to happen as it was not intentional. Actually, such feeds don't show up on my phone as I don't follow such news of celebrities. It was only when a few relatives and long-lost friends sent me links that I realised. I said, 'What! People really have the time to talk about this when there's a Kisan Andolan (farmers protest) happening in the country?'." She also revealed how her parents reacted to it. Nidhi Bhanushali aka Sonu said, "They said 'people haven't forgotten you'." Nidhi Bhanushali also revealed her favourite actors from Taarak Mehta Ka Ooltah Chashmah. She said, "In 'TMKOC', I would say Sonalika Joshi (Madhavi), Ambika Ranjankar (Komal), Dilip Joshi (Jethalal), Disha Vakani (Dayaben), Tanmay Vekaria (Baaga), Mandar Chandwadkar (Bhide), Ghanshyam Nayak (Natu Kaka). These guys have made the show. In fact, I met Dishaji on Diwali."

She also spoke about Kavi Kumar Azad aka Hansraj Hathi's passing away. She said, "Azad uncle was supposed to be shooting that day and he never arrived. Suddenly at 10 am we got the shocking news. Yes, I was close to him and hence I wouldn't be comfortable talking much about him. It takes me to a place where it's tough. Never a sad moment with him. He was the most humble man I have ever seen. He was always smiling."