Taarak Mehta Ka Ooltah Chashmah: Shailesh Lodha who plays the pivotal character of Taarak Mehta in the popular sitcom is planning to quit the show. Report states Shailesh has made up his mind on leaving. Check out the whole report below: 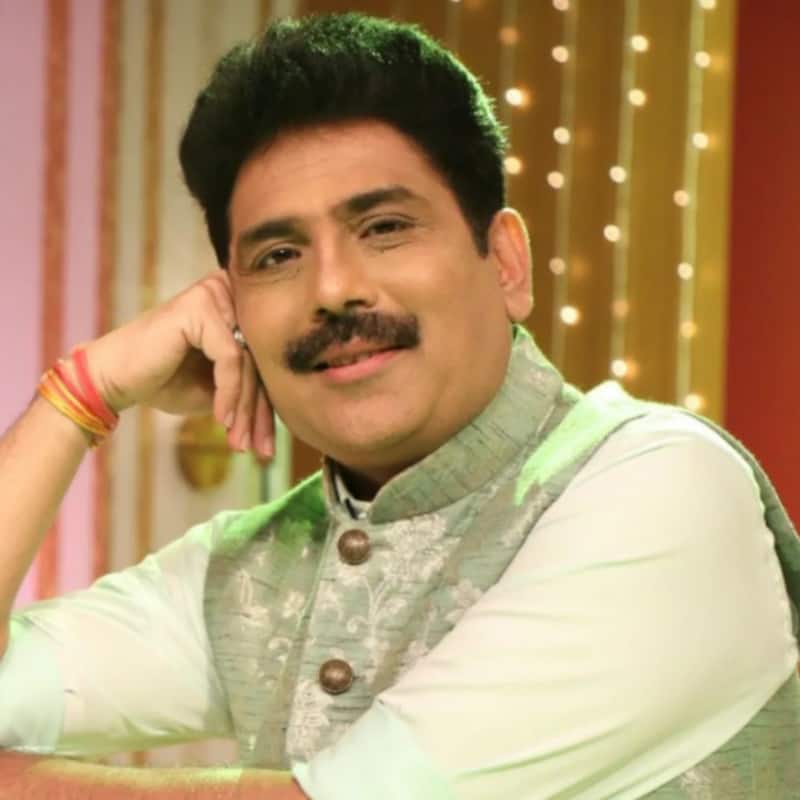 Shailesh Lodha has made up his mind to quit Taarak Mehta Ka Ooltah Chashmah stated a report in ETimes. A source close to the development of the show revealed that Shailesh has not been shooting for the show for the last one month. The source added that he has no plans to return to the show either. The report states that Lodha is not happy with his contract and feels that his dates are not being utilized properly as well. Another major reason that he is planning to quit Taarak Mehta Ka Ooltah Chashmah is that he is not getting to explore other work related opportunities. He reportedly turned down several offers recently. And hence, now Shailesh doesn't want to waste any more opportunities that come his way. Also Read - Khatron Ke Khiladi 12: Shivangi Joshi shares deets about bond with Jannat Zubair; says, 'There were misunderstandings...'

The production house is trying to convince the actor but it looks like the seasoned actor, writer and Poet has made up his mind. Shailesh Lodha has been an essential character in the show. He was the best friend of Jethalal aka Dilip Joshi. He also served as the narrator of the show. Apart from Neha, Gurucharan Singh, and Disha Vakani have also left the show. Also Read - Bade Achhe Lagte Hain 2: Disha Parmar channels her inner professor in front of Nakuul Mehta; Check out Ram-Priya's fun banter

What are your thoughts about Shailesh Lodha quitting Taarak Mehta Ka Ooltah Chashmah? Let us know by tweeting @bollywood_life.