Tejasswi Prakash and Karan Kundrra's combined net worth will make you stunned that has made them the power couple in the TV industry. 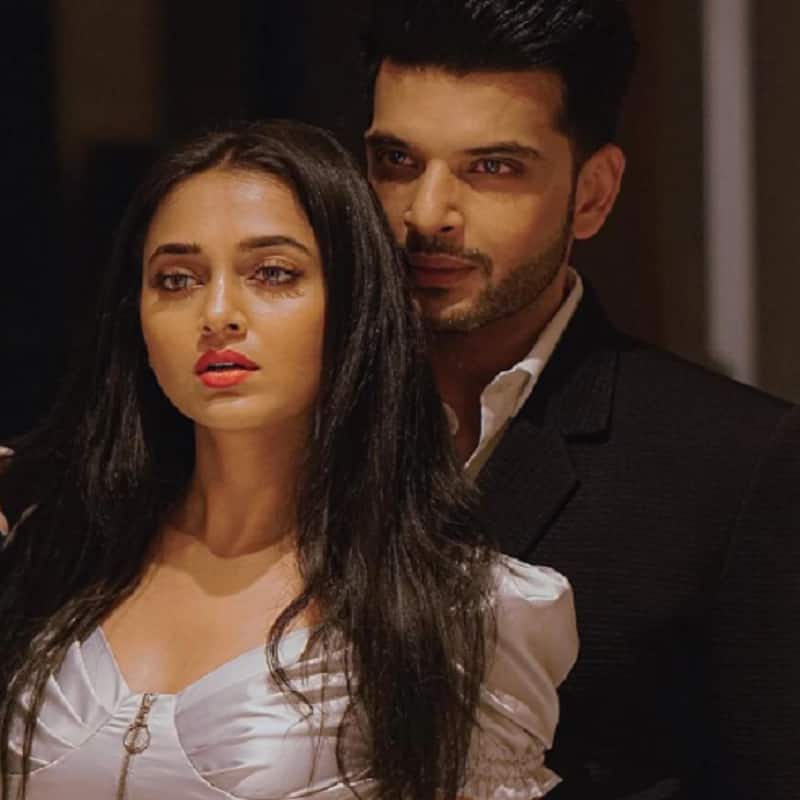 Tejasswi Prakash and Karan Kundrra have become inseparable ever since they first met and fell in love in the Bigg Boss 15 house. The couple often leaves the town red with their lovey very appearance together. Karan and Tejasswi right now have the strongest fan following together. Not only this their combined net worth shows that they have become the power couple in the television injury. If reports are to believe Tejasswi Prakash who became the overnight superstar on television with her stint and a big win in Bigg Boss 15 and later got the lead role in Nagin 6 produced by Ekta Kapoor charges 6 lakh rupees per episode. Yes! You read it right. While her fees for one social media post are 10-15 lakh rupees. Overall her net worth is 19 crore along with her brand endorsements.
While Karan Kundrra who has been the hottie in the television industry since his debut holds a net worth of rupees 74 crores. Karan charged 8 lakh rupees per episode during his Bigg boss 15 stints and later when he was out of the house, he got Kangana Ranaut's show Lock Upp, where he was paid the hefty amount of 2-3 lakh per episode as the jailor of the show. As per reports, Karan has even purchased a lavish house in Bandra worth rupees 20 crores. Well, the overall net worth of the couple together is approximate 94 crores and soon they might touch 100 crores.
Tejasswi and Karan are also soon planning to get married as both their parents have agreed to their relationship and are happier with them. Tejasswi's bonding with Karan's mom is endearing and how. Karan and Tejasswi might take time to get married as they both are focusing on their career and this may be the next year the couple will get hitched. Karan and Tejasswi Prakash will make one gorgeous bride and groom and their fans cannot wait to see them get married soon.
Advertisement