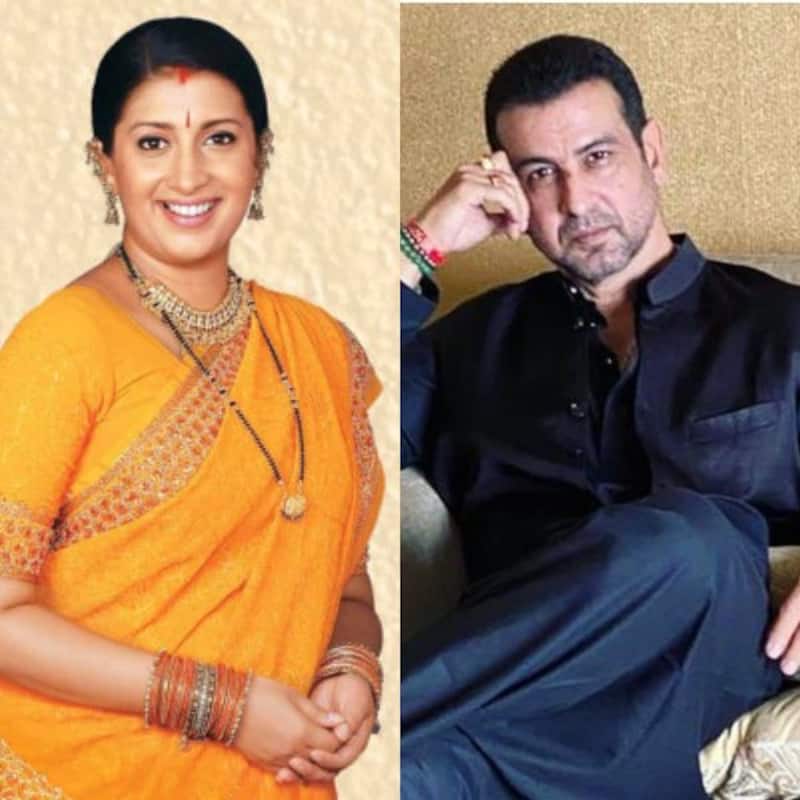 Many of us who grew up in the 1990s and early 2000s, would have memories of watching Ekta Kapoor’s Kyunki Saas Bhi Kabhi Bahu Thi. The shows starring Smriti Irani was super popular. Now, Ekta Kapoor recently announced the re-run of the show. Ronit Roy, who was a part of the show, opened up about the show’s return in a conversation with Pinkvilla. He said that he’s torn between two different emotions. He is very happy that his show is coming back and it’s going to run. “It ran for ten years so I am thinking is it going to run for another ten years? What’s going to happen? But I am very happy that they have brought the show back, and they have brought the show as it is and have not said Kyunki Saas Bhi Kabhi Bahu Thi 2, ek baar aur,” said the actor. Also Read - Kajol, Suriya, Reema Kagti join Shah Rukh Khan, Vidya Balan and more at the Oscar Academy this year [Deets Inside]

To Vote in other categories log on to awards.bollywoodlife.com Also Read - Naagin 6: Tejasswi Prakash TV show ropes in Kumkum Bhagya actor – any guesses?

Ronit went to say that while he’s happy that it’s come, but on the other side he is also a little skeptical. He explains, “Hum log jo pehle vahan the ab humlog kahin aur hai. So the show ran for ten years, and it's been 12 years since the show ended so my skepticism lies in the fact that maybe the show belongs to a different era.” He went on to say that people are the final judge and if they want to watch it, they watch it.” Also Read - Mandana Karimi twerks in burqa; netizens strongly slam her; say ‘Shame on you, stop making fun of hijab’

While announcing the return of the show, Ekta had written, “Is promo ki ek jhalak dekh kar hi saari puraani yaadein tazaa ho gayi. Today, as I look back, I recall every memory, every moment that made this show a most loved one! Usi pyaar ke saath judiye is safar se dobaara. Budhvaar se, harr roz, shaam 5 baje, sirf StarPlus par. @smritiiraniofficial @ronitboseroy amarupadhyay_official How did you feel after watching this promo, itne saalon ke baad?”