The Kapil Sharma Show: Ali Asgar opens up about his tiff with Kapil Sharma – 'Maybe, Kapil didn’t know the reason why I quit the show'

It's been almost 5 years since Ali Asgar bid adieu to The Kapil Sharma Show following Kapil Sharma and Sunil Grover's mid-air brawl. In a new interview, Ali cleared the air about his alleged tiff with Kapil and said that he has high regard for him as a comedian. 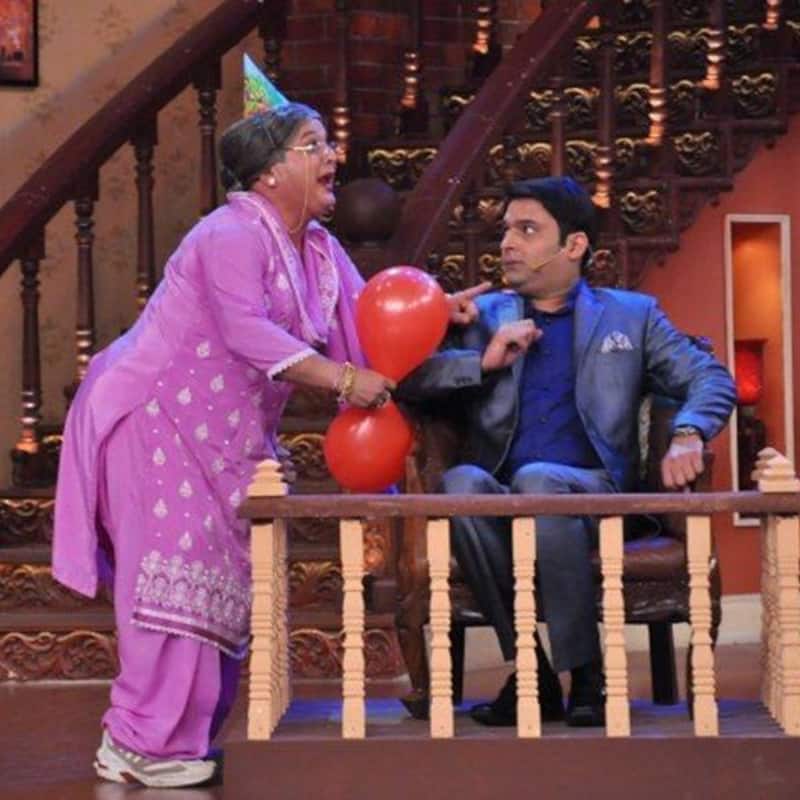 It's been almost 5 years since Ali Asgar bid adieu to The Kapil Sharma Show following Kapil Sharma and Sunil Grover's mid-air brawl. Ali had become household with his character of Daadi in the comedy show. However, he decided to quit as he felt his character wasn't growing which led to his dissatisfaction. In a new interview, Ali cleared the air about his alleged tiff with Kapil and said that he has high regard for him as a comedian. Also Read - Kapil Sharma SHOCKS Indian Idol 13 judges Neha Kakkar, Vishal Dadlani, Himesh Reshammiya by revealing he was REJECTED for singing reality show

Talking about the reason why he quit The Kapil Sharma Show, Ali said that he wasn't creatively satisfied with his Naani character compared to Daadi's and he had conveyed the same to the team even before going to Australia tour in 2017. He shared his apprehensions with the team and told them that he wasn't too keen to renew his contract. Also Read - Aishwarya Rai Bachchan refused to join Ponniyin Selvan team on The Kapil Sharma Show because of Salman Khan? Here's the truth

“Maybe, Kapil didn’t know the reason why I quit the show. It may not have reached him. I can’t cheat as an artiste. If I am not happy, how will I entertain the audience? So, it seemed better to leave the show then and if something nice would come up, we could collaborate again," Ali told Bombay Times. Also Read - The Kapil Sharma Show: Comedian issues warning to Ponniyin Selvan actor Chiyaan Vikram about using Twitter

"We missed each other’s calls back then and there was a communication gap. With time, both of us moved on. But I am happy that I was a part of it and I learned a lot from him. I will always respect him. He understands the pulse of the audience and knows how to hold a show," he added.

Ali also agreed with the fact that after quitting The Kapil Sharma Show, he couldn't recreate the success with his other projects. However, he doesn't have any complains or regrets his decision since he had a reason a quit and it was not an overnight decision. He said that if his intent was to earn money, he would have continued been a part of the show.