The Kapil Sharma Show: Archana Puran Singh feels deprived and cheated as an actor; wants to ask for work like Neena Gupta

Archana Puran Singh doesn't like being stereotyped in comedy because of her long association with shows like Comedy Circus and The Kapil Sharma Show. She wants to act and thinking of asking for work like Neena Gupta. 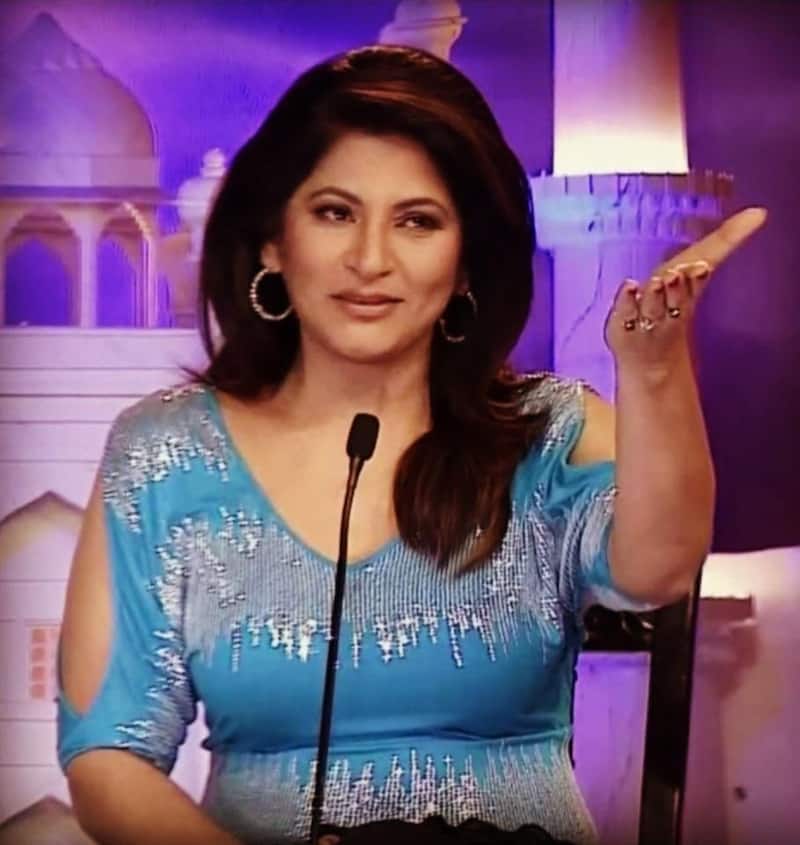 From Comedy Circus to The Kapil Sharma Show, Archana Puran Singh has been associated with comedy shows and films for a long time now. Her uncontrollable laughter often leaves everyone in splits and her comic roles have also been appreciated. However, Archana feels deprived and cheated as an actor after being stereotyped in comedy. She is yearning to perform serious roles and wants to start asking for work like veteran actress Neena Gupta. Also Read - From Anurag Kashyap to Kapil Sharma: Celebrities who went to rehab centers to fight addictions

Talking about her comic image, Archana told The Indian Express, "That chhaap (image) is so solid. Also, a lot of people feel that what should they offer me after Ms. Briganza. It’s been almost 25 years since Kuch Kuch Hota Hai released. And the character is still following me. People also feel that I am best suited only for comedy. As an actor, I feel deprived, cheated and I have been left yearning for good roles.” Also Read - Ram Kapoor buys swanky Ferrari Portofino; list of TV actors who own luxe, more expensive cars than Bollywood stars

Archana said that when someone gets stereotyped in a particular genre, it is the death of an actor. She recalled how Neena Gupta posted on social media requesting producers and filmmakers to offer her some work and said that she might have to walk the same path to satisfy the actor within her. Also Read - Trending TV News Today: Rubina Dilaik opens up on embracing motherhood, Nakuul Mehta turns Ronaldo-Messi with a BALH 2 twist and more

She added that she wants to do meaningful roles and she is dying to perform. She said that people have only seen one aspect about her acting but she said that she can cry and also make people weep with her performance. She manifested that some day there will come a time when she will explore this particular side of hers.

Previously, Archana had said that she feels blessed with her dream journey on The Kapil Sharma Show and no other TV shows can replace it. She had said that she is up for a comedy show or film anytime while talking about judging India's Laughter Champion.