Archana Puran Singh is trending on Twitter as Navjot Singh Sidhu has reportedly lost elections in Punjab. Netizens are wondering if he will return to The Kapil Sharma Show. 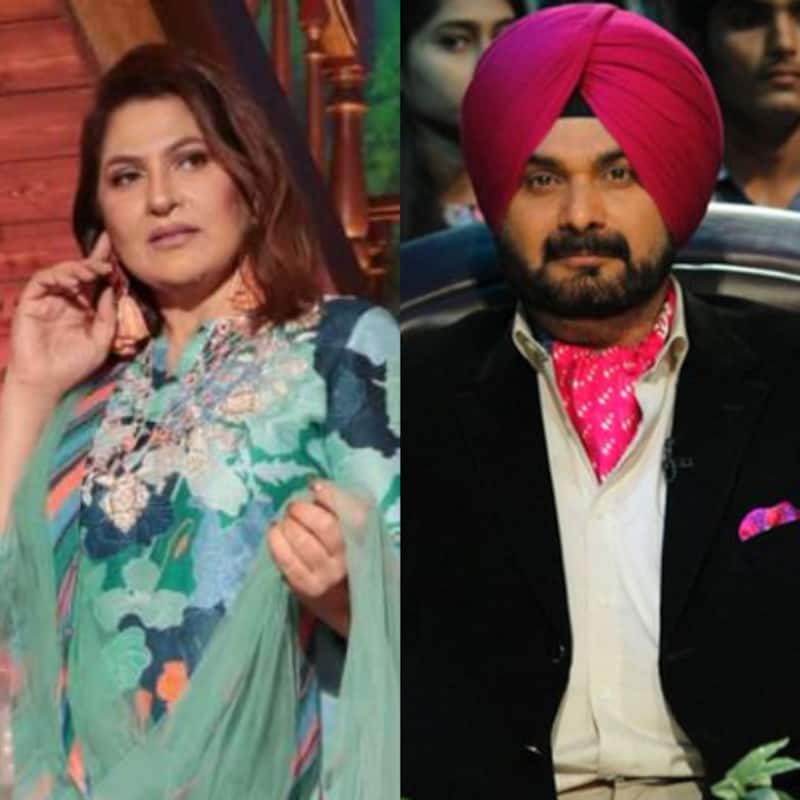 The Kapil Sharma Show is among to top shows of Indian Television currently. While the comedian is famous, so are the other cast members. Navjot Singh Sidhu was an intergral part of the show for a long time. He was the one who sat on the chair and laughed his lungs out on Kapil's jokes. As he exited the show for his political career, Archana Puran Singh replaced him. But now that Navjot Singh Sidhu has reportedly lost election in Punjab, netizens are churning out memes on Archana Puran Singh and stating that she will be now worried about her seat on the show. Also Read - The Kapil Sharma Show fame Upasana singh sues Miss Universe Harnaaz Sandhu for breach of contract – [Deets Inside]

BollywoodLife Awards 2022 is here and VOTING lines are NOW OPEN. Vote for Best TV Show below:
To Vote in other categories log on to awards.bollywoodlife.com Also Read - Sunil Grover-Kapil Sharma, Sidharth Shukla-Rashami Desai and more TV celebs who grabbed headlines for their NASTY fights

Archana puran singh trying to save her seat after Sidhu election loss pic.twitter.com/zmEsuE1fdm

Archana Puran Singh is not happy with the people of Punjab as Sidhu loses in his seat in Punjab ? #PunjabElections2022 pic.twitter.com/D5P5L4Noe0

We wonder what is Archana Puran Singh's reaction to this. Watch this space for more updates. Also Read - Happy Birthday Sunil Grover: Here are six famous characters of the funnyman that always make us ROFL