The Kapil Sharma Show: Archana Puran Singh on REACTS on getting trolled with memes; says, 'What I am surprised about is...'

Recently, Archana Puran Singh got trolled with memes when Navjot Singh Sidhu lost the Punjab elections. Archana who is a part of The Kapil Sharma Show has reacted to the memes are that surfaced about her on social media. 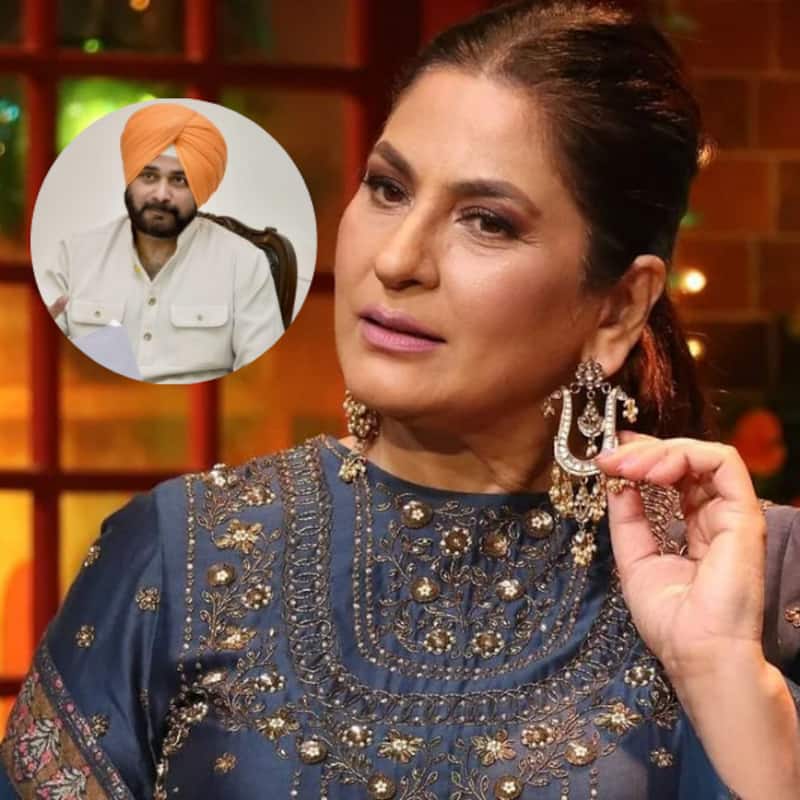 A couple of days ago, Archana Puran Singh got trolled online with memes. However, she wasn't connected to the reason for getting trolled. It so happened that Navjot Singh Sidhu who left The Kapil Sharma Show and joined politics lost the recent elections in Punjab. And trolls spun it in a way that said that Archana Puran Singh might be fearing for her job now. Well, Sidhu losing elections haven't really got anything but y'all know the trolls. And now Archana has reacted to the same. The actress found it very strange. Archana said that though she is not affected by all the trolling that happens, it is surprising to see how people still associate Sidhu with the show. Also Read - The Kapil Sharma Show fame Upasana singh sues Miss Universe Harnaaz Sandhu for breach of contract – [Deets Inside]

In an interview with ETimes, Archana Puran Singh reacted to the memes that surfaced. She said, "What I am surprised about is how a person who has quit and joined politics, is still being connected with what I'm doing on the show." The actress elaborated that she never took part in politics and hence, she finds people linking Navjot to her job which she has been doing diligently quite strange. The actress is also amused with people's thinking that she has not other work in life. Also Read - Sunil Grover-Kapil Sharma, Sidharth Shukla-Rashami Desai and more TV celebs who grabbed headlines for their NASTY fights

Adding to it, Archana said that people on social media behave as though she would get jobless if Sidhu comes back on the show. Archana also added that if ever Navjot Singh Sidhu decides to come back or if the makers and the channel decide to bring him back on the show, she would be happy to move on to other projects. Also Read - Happy Birthday Sunil Grover: Here are six famous characters of the funnyman that always make us ROFL