Prior to Archana Puran Singh, Novjot Singh Sidhu was the permanent guest on The Kapil Sharma Show. Kapil Sharma took a dig at the former by pretending to call Sidhu... 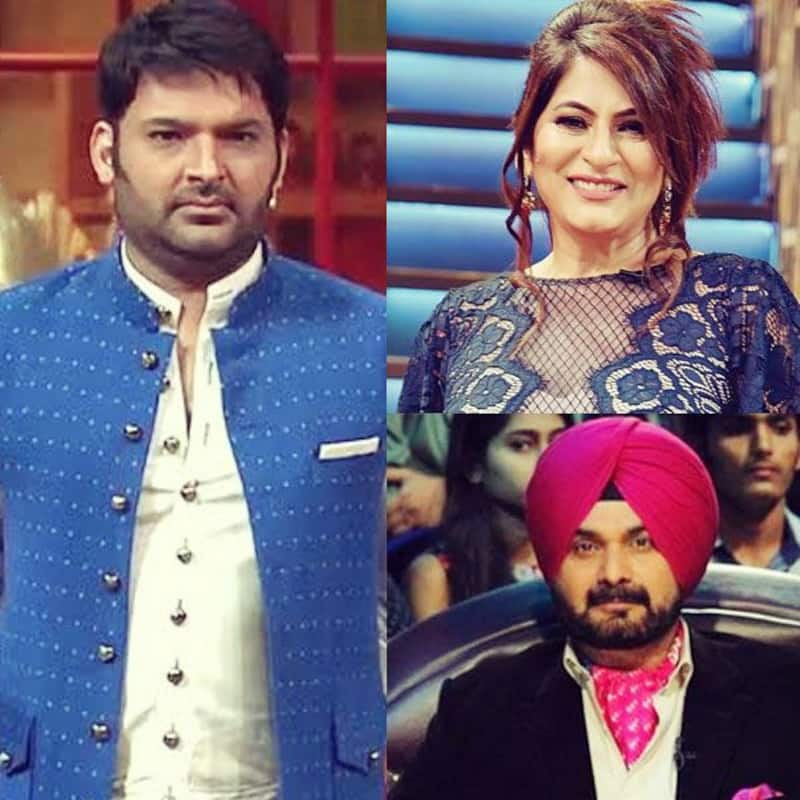 Apart from being one of the funniest shows of Indian Television, The Kapil Sharma Show, has also managed to grab headlines in a few controversies. In February 2019, Navjot Singh Sidhu who has been the companion of the cast sharing the laughs with the guest was asked to step down. He was then replaced by Archana Puran Singh. Though the show still garnered favourable viewership there are hits and gags around the former cricketer. That's what happened in the recent episode of The Kapil Sharma Show. Also Read - The Kapil Sharma Show fame Upasana singh sues Miss Universe Harnaaz Sandhu for breach of contract – [Deets Inside]

When the team of Marjaavaan dropped by on the sets of The Kapil Sharma Show, it was all fun and banter which kept the audience giggling throughout. Sidharth Malhotra, Ritiesh Deshmukh, Tara Sutaria, and Rakul Preet Singh visited the comedy show over the weekend. Throughout the episode, the cast made some revelations and had great fun. Also Read - Sunil Grover-Kapil Sharma, Sidharth Shukla-Rashami Desai and more TV celebs who grabbed headlines for their NASTY fights

Kapil who started flirting with Rakul was teased by actress and permanent guest Archana. Kapil said that Rakul has changed a lot since the first he met her. Archana who saw that Kapil is finding an opportunity to flirt with the actress said that Kapil's younger sister is all grown-up now.

In answer to her dig at him, Kapil pretends to calls Navjot Singh Sidhu and complains to him about his replacement. He says that he misses him a lot on the show which cracks Archana up. The actress likes to give a sneak-peek into the life back-stage of The Kapil Sharma show. If you follow her on Instagram, you would find many such BTS videos. In one such video, we can see her smiling and welcoming everyone. She moves to Kapil who is seen to be busy on a call. Archana guesses that it might be Ginni but it turns out that it was just a friend. Later, she pans the camera towards the audience who wave at it with warm smiles, Have a look at the video here;

Coming back to Kapil's pretentious call, do you think, Kapil Sharma wants Navjot Singh Sidhu back in the show? Let us know your thought by tweeting to us @bollywood_life.