The Kapil Sharma Show: Salman Khan and Arbaaz Khan were scared to face their father once and the reason will remind you of your childhood days

The Kapil Sharma Show will feature Salman Khan and Katrina Kaif to promote their upcoming movie Bharat! Khan shared some stories that will make you chuckle

In the upcoming episode of The Kapil Sharma Show, everyone’s loved superstar Salman Khan will be gracing the set along with Bollywood beauty Katrina Kaif to promote their upcoming movie, Bharat. During the shoot, both the actors revealed some unknown facts about the lives and careers which kept the audiences engaged throughout. Also Read - Trending Entertainment News Today: Kareena Kapoor brutally trolled, Yami Gautam's new mehndi video, Katrina Kaif livid with Harsh Varrdhan Kapoor

During the show, Salman Khan happened to narrate a very funny incident from his childhood which signified the word, ‘Trouble’ all over. One day, all the three brothers were watching the movie, ‘Tarzan’ while playing a game that involved stones. Salman Khan got so involved in the game that the stone hit his brother Sohail very badly. Not meaning to do it intentionally, the Bollywood actor at that time was scared as he could not imagine how his father will deal with the situation if she saw what happened. Also Read - Is Katrina Kaif fuming at Harsh Varrdhan Kapoor for confirming her relationship with Vicky Kaushal? Here's what we know

Salman shared, "Long time back, we three were watching the movie ‘Tarzan’ and playing a game that involved stones. I got so engrossed in the game that accidentally, I threw the stone at Sohail who was very young at the time. He went behind the dustbin and within a few seconds, started bleeding profusely." Salman further added, "Arbaaz and I got so scared thinking about how badly the family, especially our father will scold us." Also Read - Sooryavanshi: Here's how Ajay Devgn, Ranveer Singh, Katrina Kaif and Akshay Kumar looked like when young 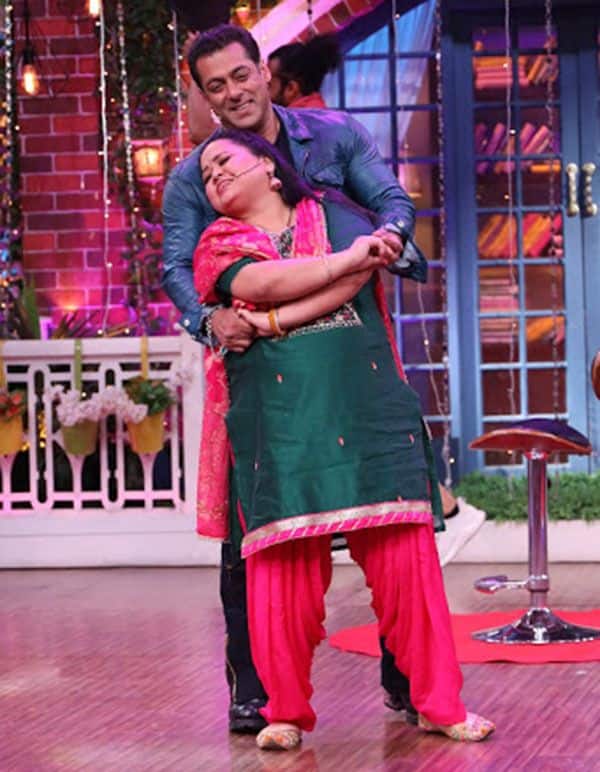 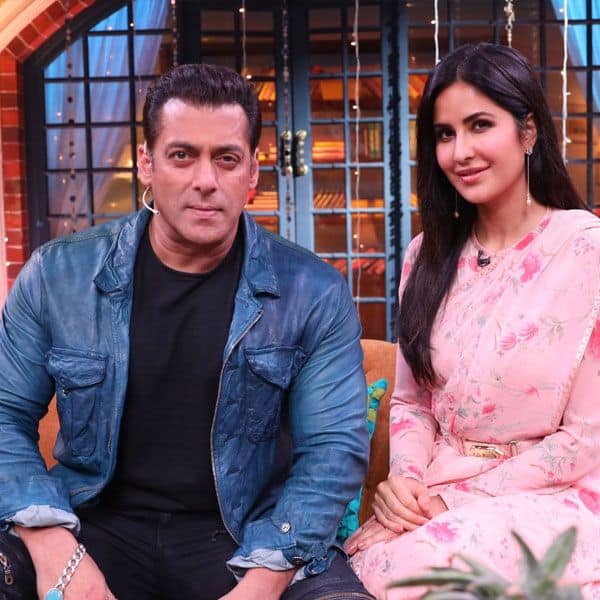 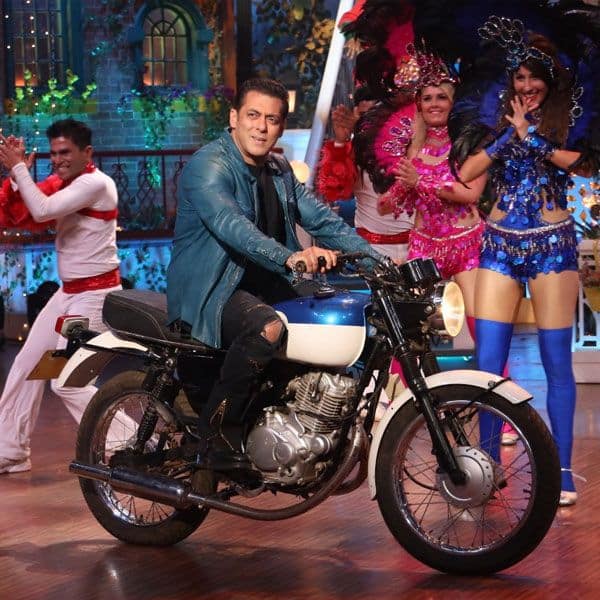 Continuing the endless gossips further in the show, Salman and Katrina will be seen playing a quiz with Kapil Sharma where Kapil will try to find out how well does Katrina know Salman.