The Kapil Sharma Show: Salman Khan recalls the time when he was punished for no fault of his – read deets

Salman Khan and Katrina Kaif are busy promoting Bharat and recently dropped by on the sets of The Kapil Sharma Show. 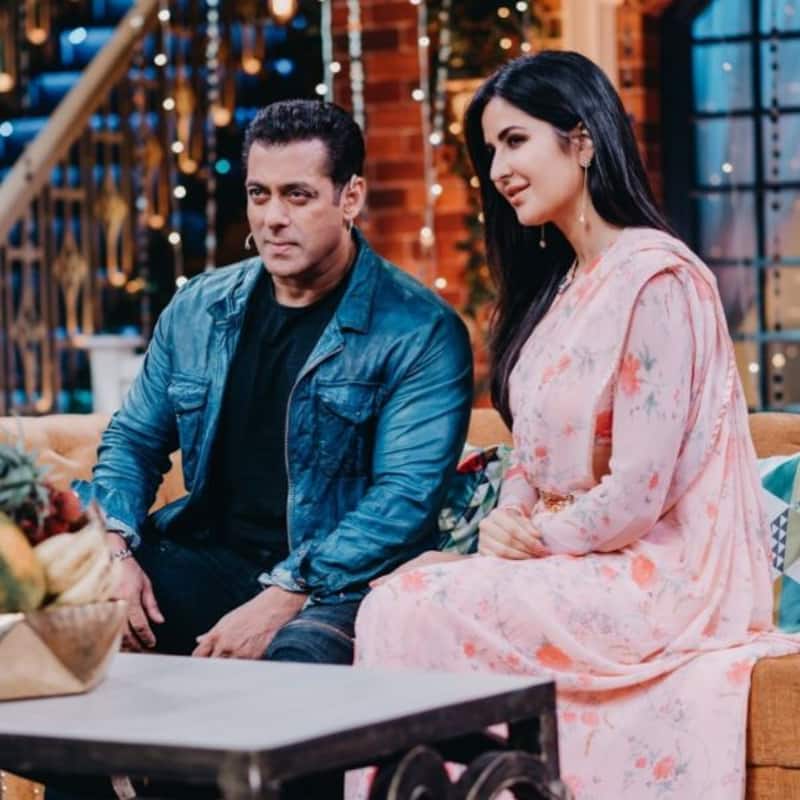 Bharat is undoubtedly one of the most awaited films of the year. Both Salman Khan and Katrina Kaif are currently on a promotional spree of the film. With new songs, BTS pictures and videos coming out every week, Bharat has garnered enough buzz. Also, the SalKat reunion has got everyone super excited. Also Read - Trending Entertainment News Today: Disha Patani sparks lip and nose job speculations; Urfi Javed's reaction on Alia Bhatt's pregnancy grabs eyeballs and more

Recently, Salman Khan and Katrina Kaif dropped by on the sets of The Kapil Sharma Show to promote Bharat. They made for one fun episode as Salman and Katrina were at their goofiest best and added to Kapil’s spontaneous humour. Memories were relived and interesting segments made the episode entertaining. Salman revealed how being a mischievous kid always landed him in trouble. Being the naughtiest kid, Salman was often and on the show Salman revealed how once he had to bear the brunt despite not doing anything. Also Read - Avrodh 2 actress Aahana Kumra says she can't relate to Salman Khan shaking his buttocks and doing Dabangg

While chatting with Kapil, Salman recalled how he was made to stand outside the class in school. His father and noted writer, Salim Khan happened to pass by. He saw his son standing outside and inquired about the same. A clueless Salman didn’t know the reason and when Salim Khan checked, he was informed that Salman’s school fees were overdue. He immediately paid the fees and the teacher apologised for punishing Salman. Also Read - Katrina Kaif wants Vicky Kaushal to have a beard like Hrithik Roshan; he replies, 'We need to talk'

Quoting Salman Khan, Mumbai Mirror wrote, “Once my father was passing by and seeing me out on the corridor asked exasperatedly what mischief I had got up to now. I confessed that even I didn’t know the reason this time. The very next day my father paid the fees and the teacher apologised.”

Meanwhile, after Bharat, Salman Khan will be seen in Dabangg 3 opposite Sonakshi Sinha. The cop drama will feature Kiccha Sudeep in a negative role. Salman also has Sanjay Leela Bhansali’s Inshallah opposite Alia Bhatt. Katrina Kaif, on the other hand, has Sooryavanshi lined up opposite Akshay Kumar. The film will be helmed by Rohit Shetty, which is an extension of his cop-verse.