There were reports that The Kapil Sharma Show fame Sumona Chakravarti is planning to get married to Samrat Mukerji soon. Here's what the actress has to say about it. 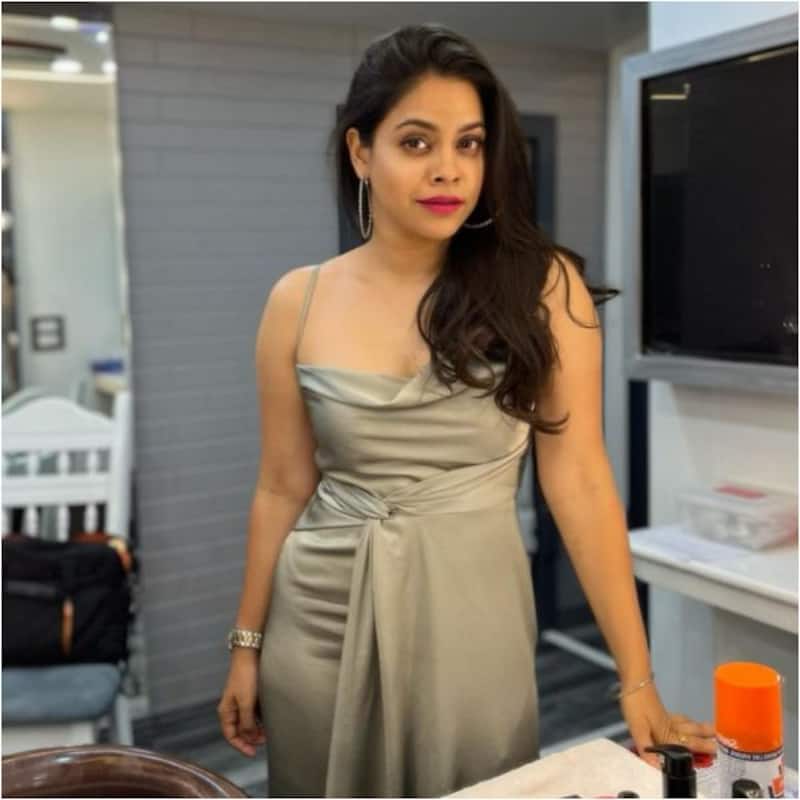 Sumona Chakravarti is one of the biggest names in the television industry. The actress started her career with fictional shows but rose to fame with Comedy Nights With Kapil. She has been with Kapil Sharma for the past many years, and currently, she is a part of The Kapil Sharma Show as well. Recently, there were rumours that Sumona will be tying the knot with actor Samrat Mukerji who is Kajol and Rani Mukerji’s cousin. However, the actress has denied the reports. Also Read - Shah Rukh Khan STEALS the thunder with his cameo in R Madhavan's Rocketry: The Nambi Effect claim fans

While talking to E-Times, Sumona said, "Oh, God! These are old 10-year old stories from social media. This is rubbish." Also Read - Sushant Singh Rajput to Harsh Varrdhan Kapoor; Rhea Chakraborty was linked up with these actors [Watch]

"Frankly, no comments, I don't like to talk about my personal life. If ever there's any development, you all will get to know about it. I shall announce it,” she added. Also Read - Sanjeeda Shaikh not letting daughter meet Aamir Ali since 9 months now? The actress breaks her silence

When asked her about Samrat, Sumona said, "He's a friend. That's about it. I don't speak to the media about my friends or family and I want to keep it that way."

Meanwhile, The Kapil Sharma Show is all set to go off air soon. The show will be back with the new season after a few months. While sharing about the last episode of the show, Sumona had posted a video and captioned it as, “Before & After of me… for the finale episode of #TKSS Also these 2 hooman of mine @hairbyshardajadhav & @rameshpanda.mua have been with me forever! Thank u for making me look pretty always! Since i had to be myself on the show, i decided to wear my favourite attire - Sari - from my personal collection. This one is from @suta_bombay one of my fav brands when it comes to saris. Jewellery- from my personal khazana..”

She also shared a few pictures with other actors from the sets, and captioned it as, “N it’s a WRAP! Phir Milenge ek chote se break ke baad. #TKSS.”