The Kapil Sharma Show's Archana Puran Singh shares Parmeet Sethi, her sons, Aaryamaan and Aayushmaan, and her mom's reaction to Kapil Sharma's jokes about her. Check out what she has to say below: 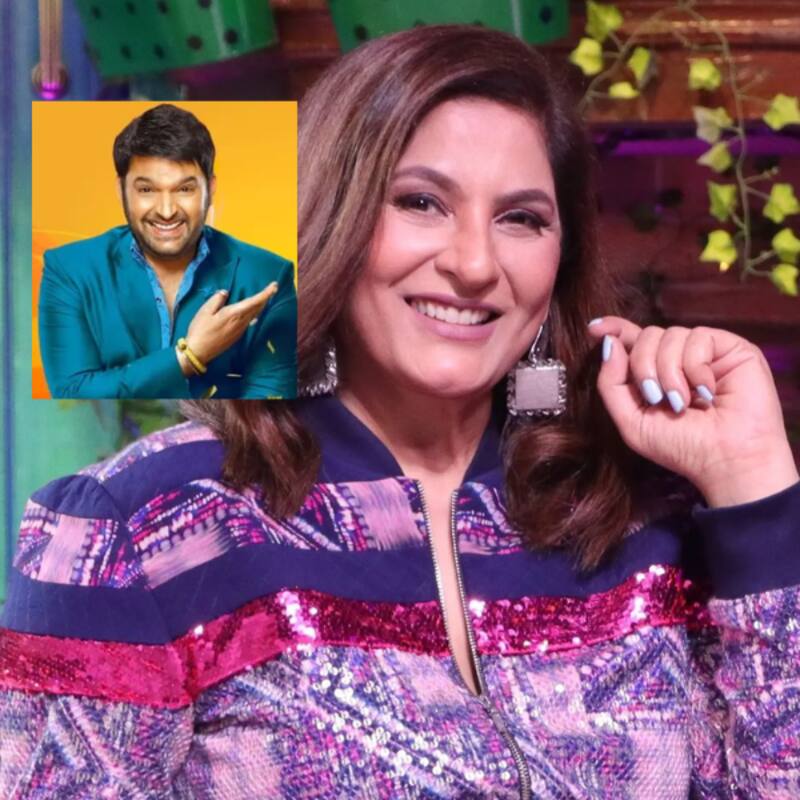 The Kapil Sharma Show is one of the most loved TV shows in the country. However, currently, the show has taken a break. Kapil Sharma and his tribe are touring in Canada, Vancouver and other major cities abroad. Meanwhile, Archana Puran Singh has moved on from the show and had signed up a new comedy show called India's Laughter Champions. Recently, Archana Puran Singh shared her family's reaction to the jokes that are pulled on her on The Kapil Sharma Show.

Archana shares her kids' reactions to being joked upon

In an interview, Archana Puran Singh shared that they are her kids and said that her kids will never be offended by the jokes. She adds that they are modern kids who watch Hollywood films and TV series and roast shows. Moreover, Archana shared that her kids, Aaryamann and Ayushmaan have seen her being the victim of insult comedy since they were 5-6 years olds. And hence, they now find it very normal.

Parmeet Sethi, on the other hand, Archana shares that jokingly demands royalty as so many jokes get cracked on them both. Archana shares that Parmeet asks for royalty every time there's a joke about him washing vessels at home. However, being a part of the industry and having written stand-up comedy shows, Parmeet knows that such jokes are to evoke a response amongst the audience. "There is never any hassle," she adds.

Not just her kids, Archana Puran Singh also shared the reaction of her mother. She shares that her mom teases her over Kapil's jokes about her moustache. Archana's mom also teases her about Kapil comparing her biceps with Sunny Deol. "She is always giggling and telling me. My family is very cool with these things," she adds before signing off.