The Verdict: State Vs Nanavati: Meet the star cast of the upcoming web series

The Verdict: State Vs Nanavati: This is the story about the infamous 1959 KM Nanavati vs State of Maharashtra case. Here's the whole star cast of the upcoming web series

The Verdict: State vs Nanavati is a story about the infamous 1959 KM Nanavati vs State of Maharashtra case. Kawas Manekshaw Nanavati, the Parsi naval commander was charged with section 302 after he fired three gunshots and killed his wife Sylvia’s Sindhi lover, Prem Ahuja. The Bombay session court acquitted him but the High Court found him guilty. He was released after spending three years in jail, as then-Governor Vijalakshmi Pandit asked Nanavati to be pardoned in exchange for another Sindhi businessman’s acquittal. Also Read - Move over Nora Fatehi; Janhvi Kapoor, Jacqueline Fernandez and other belly dancing queens will take your breath away with their sensuous moves – view pics 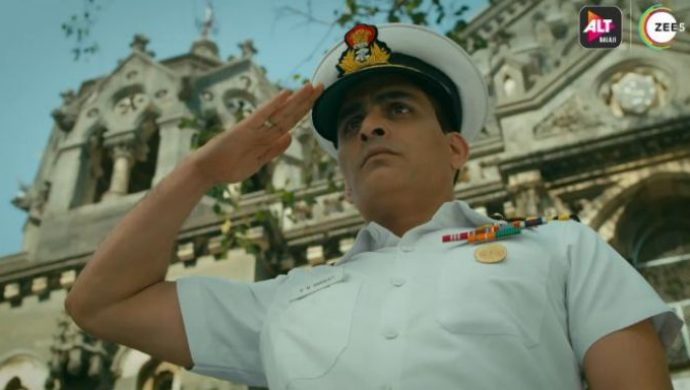 In the upcoming ZEE5 Original and ALTBalaji Original web series, Manav Kaul shall be seen essaying Kawas Manekshaw Nanavati, the Parsi naval commander at the center of the story. 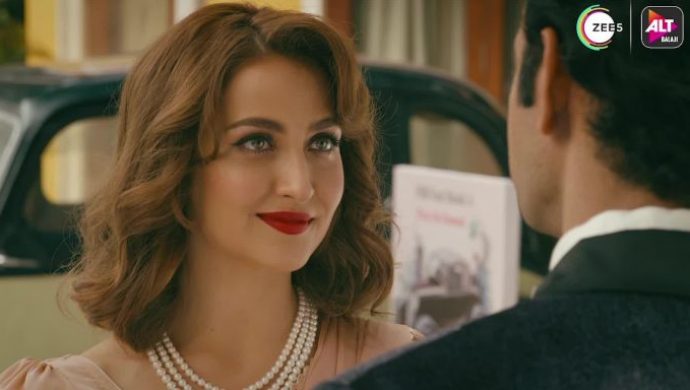 Elli AvrRam, who was recently seen in a dance number alongside Sidharth Malhotra in Jabariya Jodi, has been roped in to play Nanavati’s English-born wife Sylvia. Also Read - Aamir Khan spills the beans on why he left social media and his plan of staying in touch with fans 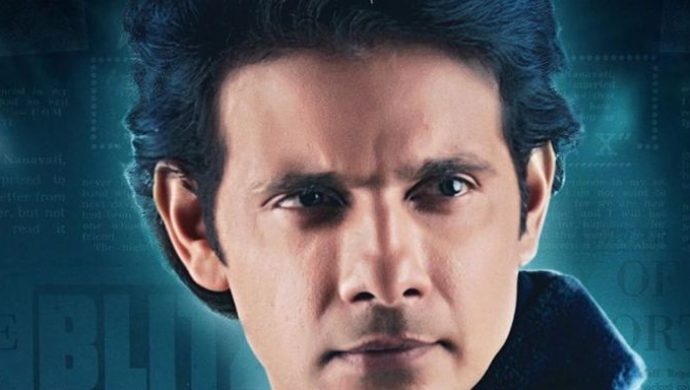 Viraf Patel portrays Prem Ahuja, a successful businessman and an eligible Sindhi bachelor, who made the mistake of falling in love with the forbidden woman. Also Read - Elli Avram thinks of THIS mystery man while listening to Qaran's romanctic Haaye Oye - watch the EXCLUSIVE video 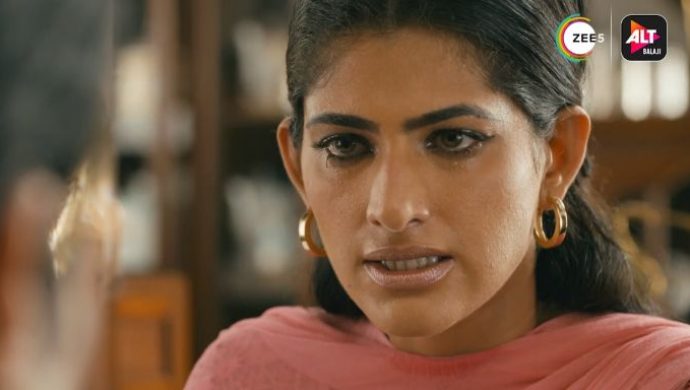 Kubbra Sait plays Mamie Ahuja, sister of the deceased Prem Ahuja. She leaves no stone unturned to get Nanavati a death sentence. 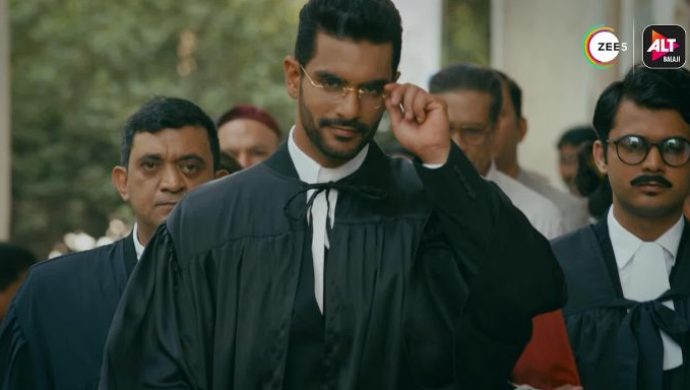 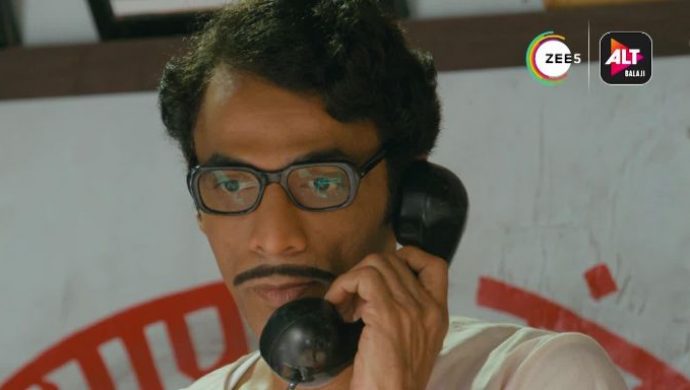 Chandu Trivedi, a regular lawyer who takes upon himself to prove Nanavati guilty is essayed by veteran Makrand Deshpande. 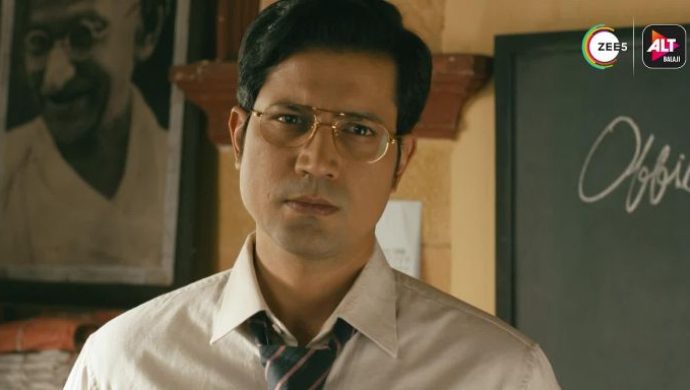 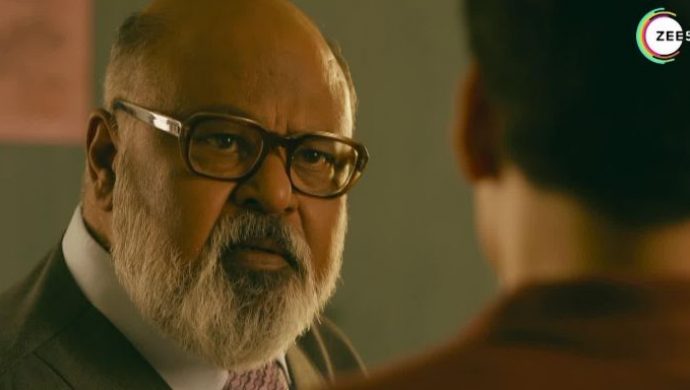 Actor Saurabh Shukla joins The Verdict as Rustom Khurshedji Karanjia, Founder/Editor of a popular tabloid who changed the narrative of the Nanavati case in order to establish a fellow Parsi as a hero and protect the Navy’s reputation.

The Verdict starts streaming on ZEE5 on 30 September 2019. Stay tuned for more dope on the web series.