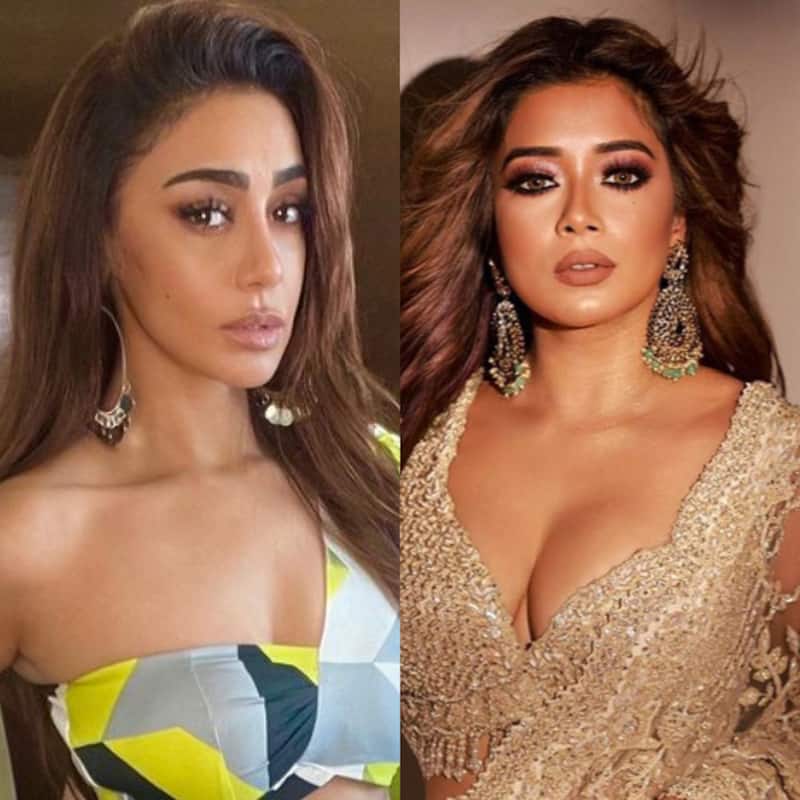 Bigg Boss 16 is dominating the world of TV news. After Sumbul Touqeer's father called out Tina Datta and Shalin Bhanot on TV, the parents of these two contestants have flayed him on social media. Fans of Naagin 6 will get to see Mahekk Chahal back on the show. Here is a complete lowdown... Also Read - Trending TV News Today: Rubina Dilaik reacts to pregnancy rumours, Neil Bhatt reveals Virat's true love and more

Shalin's father says, "We wonder why this biaseness has been happening. Why is it that only one person's parents are allowed on to the show & if its bcz of her age, then she should hve never been allowed to participate. Digangana Suryavansh had also been around the same age (1/2)

when she had done the show and many others have participated on the show at a young age. The beauty of Bigg Boss has always been that age, past work, etc doesn't matter as everyone is on the same playing field competing. However, this season seems to be very different," 2/2

Shalin's father says, "Is this the way people speak on national television? Making unjustified offensive comments, against other participants is very very cheap. Sumbul is an adult, either u shouldn't hve sent her

Tina Datta's mother get emotional on her daughter being abused and demeaned on national television by Sumbul's father #BiggBoss_Tak pic.twitter.com/ZAwnOQ0F34

Naagin 6: Mahekk Chahal to make a comeback on the show
Mahekk Chahal will be shown as rising from the dead to make a comeback on Naagin 6. She has confirmed the development. It seems she will create more havoc in the life of Pratha and Prarthana as she looks for the Naagmani. She is now in Dubai and will resume shoot as she comes back in Mumbai. Also Read - Bigg Boss 16: Priyanka Chahar Choudhary has an emotional breakdown due to Ankit Gupta, will she quit Salman Khan show?

Ghum Hai Kisikey Pyaar Meiin: Neil Bhatt reacts on being trolled for Virat Chavan's character
Neil Bhatt told BollywoodLife that his journey had been very exciting and fruitful. He said that even he could not comprehend the actions of Virat Chavan at times.

Dipika Kakar gets trolled badly
Dipika Kakar has posted a pic in the taxi combo. She is wearing a black skirt and yellow top. Netizens have not liked it a bit, and flayed the actress for not hiring a proper stylist. People did not like the clothes on Saba Ibrahim for her wedding too.