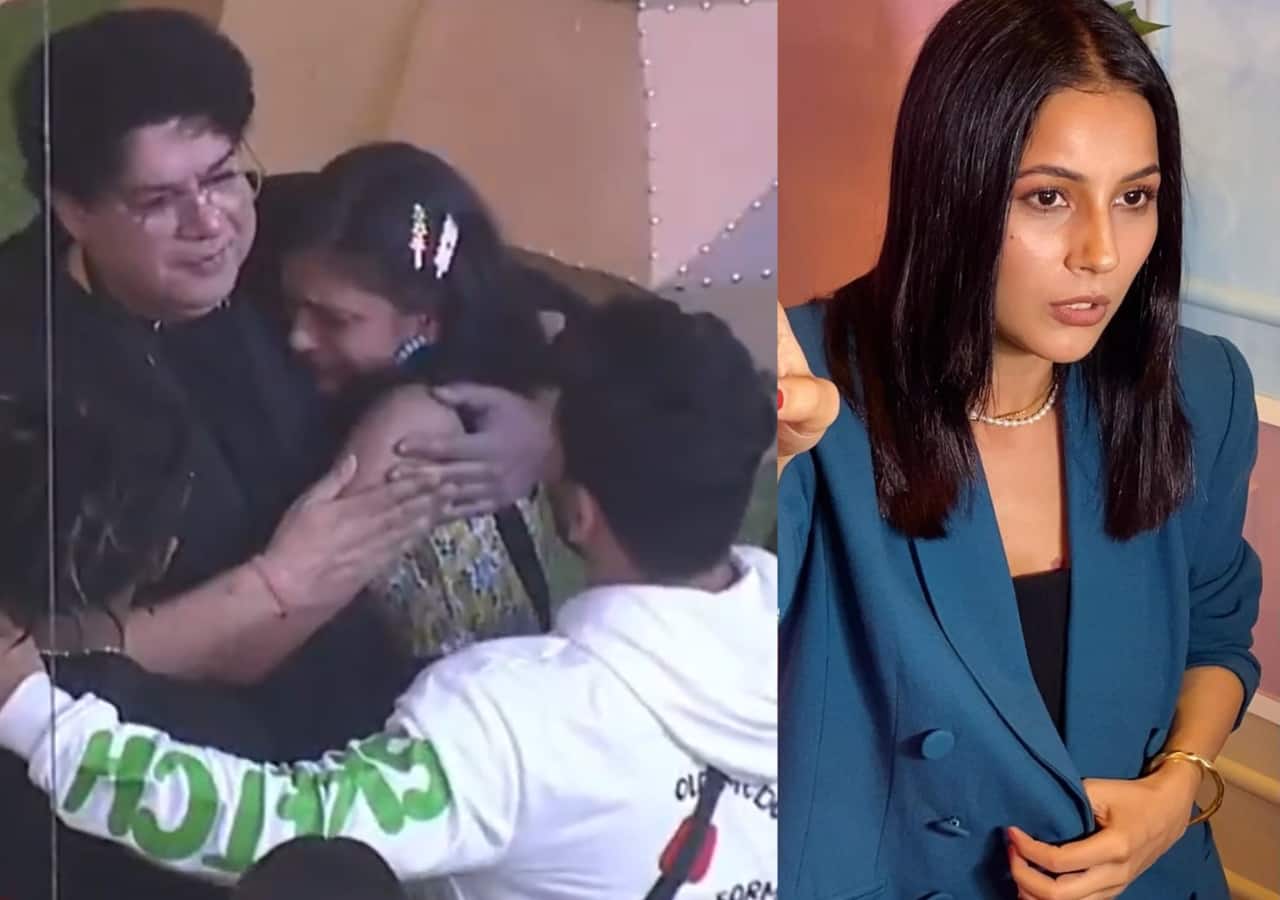 Recently, popular actress Shehnaaz Gill was spotted in the city for her chat show. Rakul Preet Singh was her guest. Later when the actress was seen interacting with the media, she got angry at the people in the back making the noise and asked her team to make them be quiet. Shehnaaz Gill said that it is disrespectful to the media person. This gesture by the Moon Rise actress definitely won a lot of hearts. Also Read - Bigg Boss 16 PROMO: Sajid Khan breaks down and apologizes to housemates; Sumbul Touqeer Khan and other Mandli embers hug and cry [Watch]

Watch the video of Shehnaaz Gill getting angry here:

Check out the video of Shivangi Joshi's birthday wish for brother here:

Last night, Rakhi Sawant broke down in front of the media. She was seen crying badly. The Bigg Boss actress said that her mother who is in a coma is not aware of her marriage with Adil Khan Durrani. She said that her other family members have learned about the wedding and questioned her on why they hid it. Rakhi broke down asking why she has to face so many troubles in life. The video has been going viral online.

Devoleena celebrates one month of her wedding with Shanawaz

Last month, Devoleena Bhattacharjee shocked everyone by announcing that she is married to Shanawaz Shaikh. The wedding took place in Lonavala. And it's been a month already. The actress took to her social media handle and shared pics from her celebrations. Check out her post here:

Abdu Rozik took a voluntary exit from Bigg Boss 16 just last night. The singer had prior work commitments because of which he had to leave the house. Abdu revealed that he will be shooting a song in the country then go to Dubai for work after which he will fly to the US for a work-related tour. However, Abdu would like to return to India and work here. He described his journey as really nice and so much fun! Abdu will be dearly missed by the fans.

Namita Thapar is one of the most popular Entrepreneurs in Shark Tank India 2. Her phrases and her style of talking have become quite popular online. Namita recently took to her Twitter handle and revealed that her phone was stolen by her maid who put out a hate post about her. However, netizens are not convinced. Check out the reactions here.

Urfi Javed is a sensation. She is known for her unique, bizarre and very bold dressing sense. And for the same, Urfi Javed has been brutally trolled, targeted by politicians and other people a lot. However, she is unfazed by all of that. Well, her latest photoshoot is proof enough. Check out the pictures here.

Sajid Khan's eviction had been the talk of the town for a long time. And finally, the promo of his eviction was aired by the channel. Sajid was seen having a breakdown and apologizing to the housemates for fighting with them. Check out the promo here.

Salman Khan wants to lock THESE friends in Bigg Boss 16

Simi Garewal has come on Bigg Boss 16. She is hosting her special segment this week and has been asking questions this time around. Simi also asked questions to Salman Khan. The gorgeous actress asked which three friends he would like to take with him inside the house. Salman says Sanjay Dutt, Shah Rukh Khan and Katrina Kaif.

Check out the video here:

Rupali Ganguly, Gaurav Khanna, Sudhanshu Pandey and Madalsa Sharma starrer popular TV show Anupamaa is going to take another interesting turn in the upcoming episodes. And with that, we will see the entry of Kunal Madhiwala entering the show. He will essay the role of Lucky. Kunal will play Paritosh's business associate.