From Sherdil Shergill actor Dheeraj Dhoopar in Jhalak Dikhhla Jaa 10 to The Kapil Sharma Show, Munwar Faruqui and more, here's a dekko at the TV newsmakers of the day. 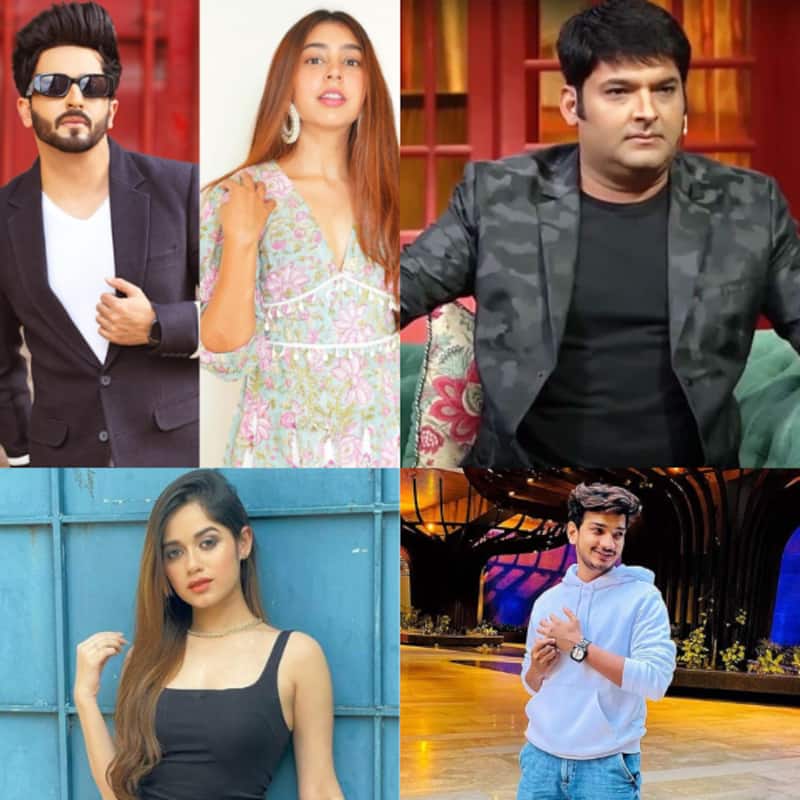 As per the latest reports, Kundalil Bhagya fame Dheeraj Dhoopar has been approached for the reality dance show Jhalak Dikhhla Jaa 10. The actor will be seen in Sherdil Shergil next which will be aired on the same channel as Jhalak Dikhhla Jaa 10. Niti Taylor who is currently shooting for Kaisi Yeh Yaariyaan on Voot has also said to be one of the participants of JDJ 10. Check the whole report here. Also Read - Trending TV News Today: Surbhi Chandna-Shivin Narang REJECT Bigg Boss 16, Nikki Tamboli asked to recreate meeting with Sukesh Chandrasekhar in Tihar jail and more

Divyanka Tripathi Dahiya and Vivek Dahiya of Yeh Hai Mohabbatein fame had jetted off to Maldives for a vacation and to celebrate their wedding anniversary. Divyanka and Vivek have been sharing pictures of the same on their social media handle. Divyanka Tripathi and Vivek Dahiya have been dishing out couple vacation goals with the same. Check out the pictures here. Also Read - Bigg Boss 16 update: Surbhi Jyoti to participate in Salman Khan's show? Actress BREAKS SILENCE [Read Deets]

Nima Denzongpa starring Surabhi Das is getting an extension. The actress recently denied the reports of Nima Denzongpa going off-air. And now, there are reports that Fanaa - Ishq Mein Marjawan starring Reem Shaikh and Zain Imam is going to be shifted to OTT. Read the whole report here.

BollywoodLife conducted a poll on which is the strongest female lead in Indian Television. And we have a tie. Two of the most popular characters from Indian television have tied for the number 1 spot beating Rupali Ganguly's Anupamaa. Check out the poll result here.

Munawar Faruqui not a part of Bigg Boss 16?

Earlier, there were reports of Munawar Faruqui being approached for Bigg Boss 16. Then it was confirmed by an entertainment portal that the Lock Upp season 1 winner is the first participant in Salman Khan's Bigg Boss. However, Munawar has denied being approached by the makers at all. He said he hasn't got an offer but would definitely take it up as it is his dream show.

Jannat Zubair opens up on getting trolled

In an interview with an online entertainment portal, Jannat Zubair who is currently seen in Khatron Ke Khiladi 12 was asked how she deals with online trolling. The actress said that she prefers to ignore the trolls. "The best way to handle them is to not give attention to them, it will run in you as they do not only target you but also your parents and family which is very hurtful but you can’t do anything about it, you have to ignore and go ahead. Thankfully, I haven’t been trolled that much but when it happens it hurts a little but you have to move on," Jannat said. Recently, Jannat was brutally slammed by Rubina Dilaik's fans.