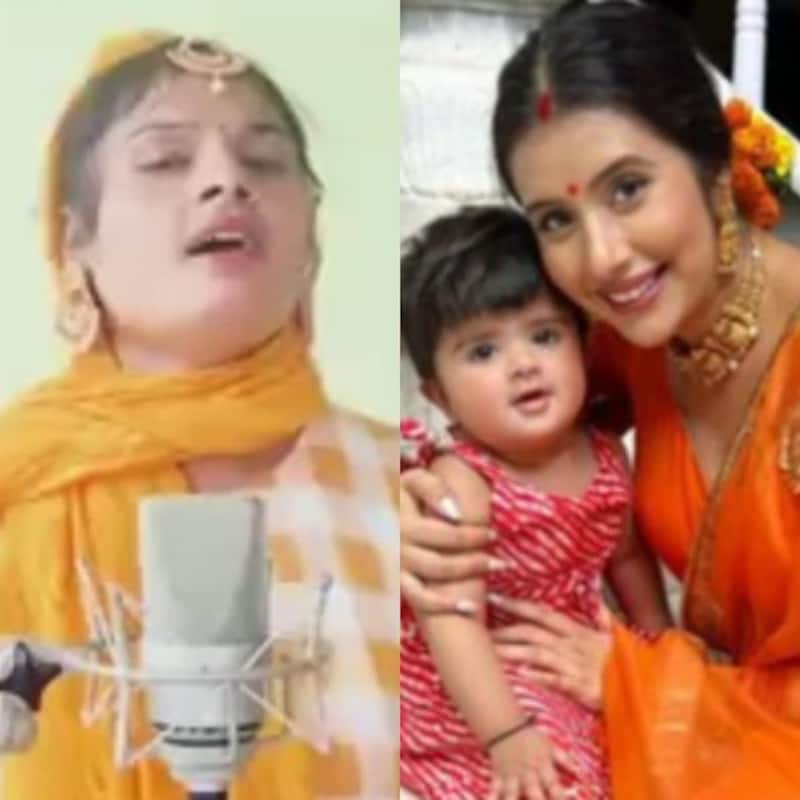 Sagar Parekh joins Anupamaa sets
Paras Kalnawat's replacement Sagar Parekh has joined the sets of Anupamaa. He is a friend of the original Samar. Sagar Parekh said that he is facing a lot of pressure as people truly loved Paras Kalnawat as Samar on the show. Sagar Parekh is from Ahmedabad, and said that his folks watch Anupamaa at home. They have told him about the story in an effort to prep him for the role. Paras Kalnawat has spoken about how there is unspoken discrimination on the sets of Anupamaa. He will be seen on Jhalak Dikhhla Jaa 10. Also Read - Charu Asopa-Rajeev Sen divorce: Mere Angne Mein actress labels estranged husband 'double standards'; says she shares marital problems with sister-in-law Sushmita Sen

Indian Idol singer Farmani Naaz in trouble
Singer Farmani Naaz who is from Deoband has sung a song, Har Har Mahadev which has become the No.1 number for Kanwariyas this shravan. This has upset Muslim clerics. The singer has said that art does not have any religion. Farmani Naaz is from Muzaffar Nagar. The singer has a son who has medical issues, and singing is her source of income. Also Read - Trending TV News Today: Rubina Dilaik in Jhalak Dikhhla Jaa 10, Tejasswi Prakash's Naagin 6 extended, Charu Asopa refutes patch-up claims of Rajeev Sen and more

Charu Asopa gets trolled for wearing sindoor
Charu Asopa who has been talking about her troubled marriage on social media posted videos where we can see her in an orange saree with sindoor. We guess she dressed up for Hariyali Teej. The lady has been trolled for doing marriage drama complaining about husband Rajeev Sen.