From Shivangi Joshi opening up on doing Salman Khan's Bigg Boss 16 to a shocking demand of MaAn fans from Anupamaa-Anuj aka Rupali Ganguly and Gaurav Khanna meet the TV Newsmakers of the day here... 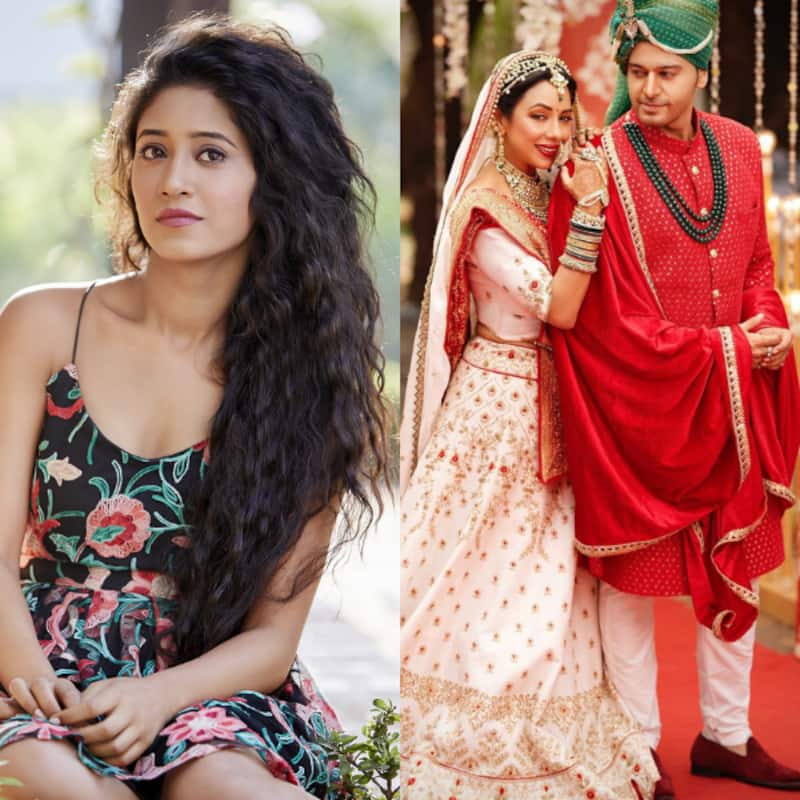 Vishal Kotian-Sidharth Shukla, Karan Kundrra, Mahhi Vij, Anupamaa, Saath Nibhaana Saathiya 2, Shivangi Joshi and more have made it to the TV newsmakers of the day. Vishal Kotian opened up on why he doesn't have a scene in Jeena Zaroori Hai with Sidharth Shukla, Karan Kundrra and Tejasswi Prakash's new pictures, Shivangi Joshi opens up on doing Bigg Boss 16, MaAn fans' shocking demand from Anupamaa and Anuj and more. So you see, a lot happened in the TV world. Let's have a look at who and what made news in the TV section today... Also Read - Shah Rukh Khan STEALS the thunder with his cameo in R Madhavan's Rocketry: The Nambi Effect claim fans

Yesterday, the makers of Jeena Zaroori Hai released a song featuring Sidharth Shukla. It was said by the Bigg Boss 13 winner's family that Sidharth did not want the song to be out and had opted out from the project. He didn't even complete the shoot. Vishal revealed to BollywoodLife on why he and Sidharth don't have a scene together. Vishal said they had a scene but it was a death scene and hence it was edited out. Meanwhile, an ETimes report quoted a source saying, Vishal has been lying. The source said that it looks like Vishal shot the song recently whereas Sidharth's portions look old. Also Read - Sushant Singh Rajput to Harsh Varrdhan Kapoor; Rhea Chakraborty was linked up with these actors [Watch]

Yeh Rishta Kya Kehlata Hai actress Shivangi Joshi is going to participate in Rohit Shetty’s TV show Khatron Ke Khiladi 12. The actress is pretty excited about her reality television debut. Now, in a recent interview, Shivangi was asked if she is also game for Salman Khan's Bigg Boss, the Balika Vadhu 2 actress said, "I don't know. Nothing on my kind yet. All that I am saying is I don't know." Would you like to see Shivangi in Bigg Boss 16? Also Read - Sanjeeda Shaikh not letting daughter meet Aamir Ali since 9 months now? The actress breaks her silence

Karan Kundrra and Tejasswi Prakash shared some Uber adorable pictures from a party they attended a couple of days ago. Karan is seen kissing Tejasswi on the cheeks. The two lovebirds look head over heels in love. Karan commented saying, "And in the middle of my chaos there was you..! the kind bond nobody but US would understand! @tejasswiprakas." On the other hand, a report in Etimes said that Karan bought a flat Rs 14 crore in Bandra. Varun Singh, founder of SquareFeatIndia.com said he has a flat on 12th floor of the building named 81 Aureate.

MAHHI VIJ OPENS UP ON TARA BEING OFFERED TV SHOWS

Mahhi Vij and Jay Bhanushali's daughter Tara is one cute little munchkin. Recently, in an interview, Mahhi revealed that she is a strict mother and scolds Tara sometimes to keep her in check. She doesn't want Tara to take them for granted. Mahhi is also very protective of Tara and never sends her to the garden or away with just Nanny or help. She revealed that Tara has been offered TV shows but she doesn't want Tara to spend her childhood on set. She and Jay want to give Tara a normal life and childhood. Mahhi also slammed the trolls saying that should focus on their kids instead of dropping comments on social media.

Akanksha Juneja has quit Saath Nibhaana Saathiyaa 2. She played Kanak, the negative lead on Sneha Jain and Gautam Vig's show. She penned a heartfelt note bidding adieu to sns2. Akanksha wrote, "What starts always ends at some moment of time. My journey in the show SAath Nibhana Saathiya 2 also started as a young girl who met a couple of new artists and ended up being friends with everyone. With deep breath and pain in heart, I am saying goodbye to all of my co-stars, will miss you all and especially miss all the memories. But yes , we will surely catch up once again! Kyuki Picture Abhi Baaki Hai Mere Dost!"

MaAn fans have made a new and naughty demand from Anuj and Anupamaa aka Rupali Ganguly and Gaurav Khanna. Now that Anuj and Anupamaa are married, the fans want Anu and Anuj to start and family. And that's not it. They have even decided the names of their kids - Mann and Mansi. Check out the picture here: 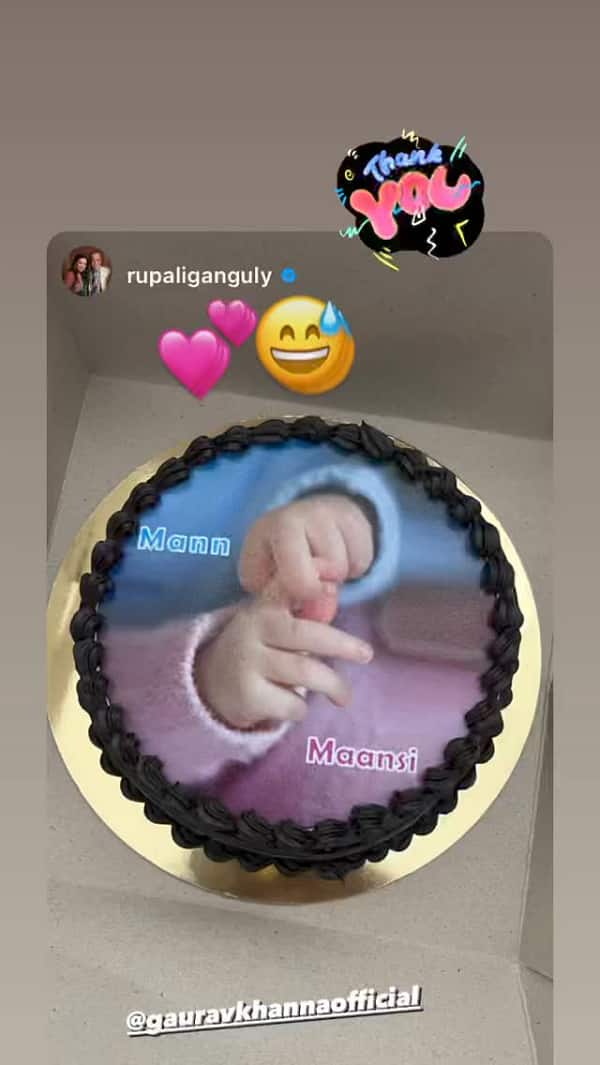 Earlier reports have surfaced that Shaheer Sheikh and Hiba Nawab's show Woh Toh Hai Albelaa was going to be axed. Then there were reports that the show is being moved to Star Plus. Now, a report in TellyChakkar has revealed that there is no such development taking place.