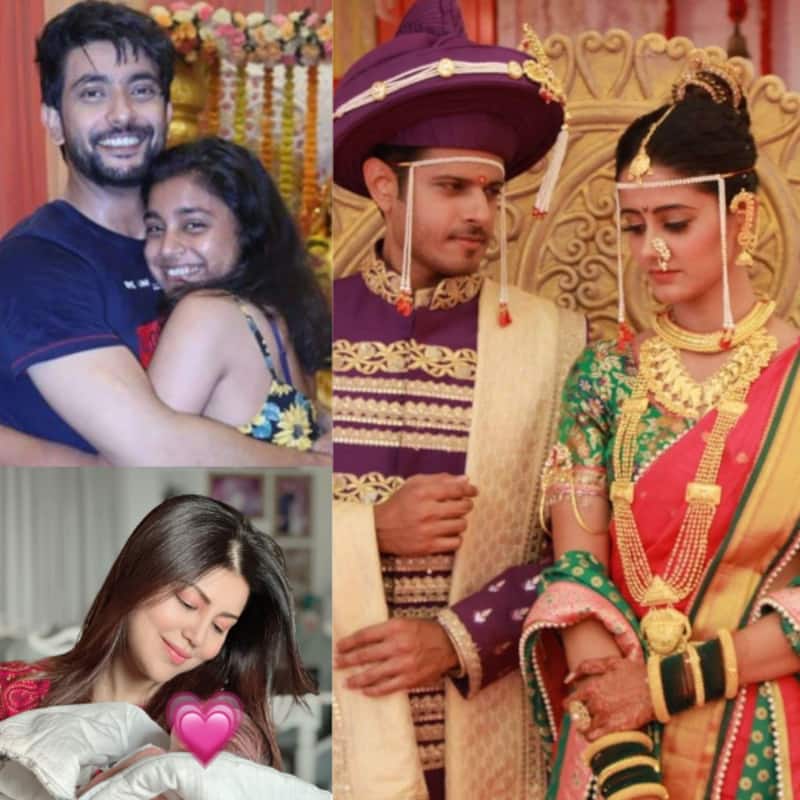 From Neha Marda announcing her pregnancy to Fahmaan Khan entering Bigg Boss 16 as a wildcard contestant, and meeting Sumbul Touqeer Khan. Ghum Hai Kisikey Pyaar Meiin fans celebrating 2 years of SaiRat's marriage. Aishwarya Sharma's funny reel video, Akash Ahuja's scene in Faltu get compared with Shah Rukh Khan starrer Dilwale Dulhania Le Jayenge and more have grabbed headlines in the TV section today. Let's have a look at what made the news in the world of Television today. Also Read - Bigg Boss 16: Sumbul Touqeer's journey on Salman Khan's show to be interrupted due to unforeseen reasons? This is what Tarot expert says [Exclusive]

Bigg Boss 16 is going to see an entry of Fahmaan Khan in the house. Sumbul Touqeer Khan would be the happiest to see and meet her Imlie costar as a contestant. Fahmaan is announced to be the wildcard contestant. However, we all know that he is going there to promote his upcoming TV show Dharam Patnii. Sumbul's reaction to meeting Fahmaan is very heart-rendering. SuMaan fans are super happy. Check out the promo and reactions here. Also Read - Bigg Boss 16: Sumbul Touqeer gives a funny retort to Archana Gautam after Shakal comment; Fahmaan Khan bowled over [Read Tweet]

Debina Bonnerjee welcomed a baby girl on 6th November 2022. She and Gurmeet Choudhary were expecting for the second time this year. The actress in her vlog revealed how the position of the baby led to complications and hence they had to undergo delivery soon. Lianna Choudhary also met her little sister in the hospital. Her reaction is unmissable. Check out the vlog and the heartfelt note by Debina here.

Balika Vadhu actress Neha Marda is pregnant for the first time. The actress married a Patna-based businessman in her hometown, Kolkata, in 2012. It was an arranged marriage. Neha, who was last seen in Kyun Rishton Mein Katti Batti, shared an adorable post online, announcing the pregnancy. Check out Neha Marda's pregnancy announcement here.

Is Fahmaan Khan ready to tie the knot?

BollywoodLife got in touch with Fahmaan Khan as he is coming up with his new show Dharam Patnii. The actor is considered to be one of the most eligible bachelors in the TV industry. His popularity increased considerably after he starred in Imlie as Aryan. And now, he is soon going to take over as Ravi in Dharam Patnii. We asked Fahmaan if he is ready to tie the knot soon. Here's what he said.

Did Archana and Soundarya mock Sajid Khan over his MeToo allegations?

A video clip is going viral online wherein Archana Gautam and Soundarya Sharma are seen creating a fake scenario. It is seen that Soundarya comes to Archana, who is a big star of a company and asks him for work. They created a scenario and Archana acted making suggestive advances towards Soundarya. Netizens have linked it to Sajid Khan's MeToo allegations. Check out the whole story here.

Fans compare the scene of Faltu with DDLJ

Aakash Ahuja plays Ayaan Mittal in a popular TV show called Faltu. Recently, Faltu aired a scene wherein Ayaan bowed his head and greeted Faltu's parents who were getting her married off to a guy. The scene reminded fans of Shah Rukh Khan and Kajol's scene from Dilwale Dulhania Le Jayenge. Check out the Instagram story here: 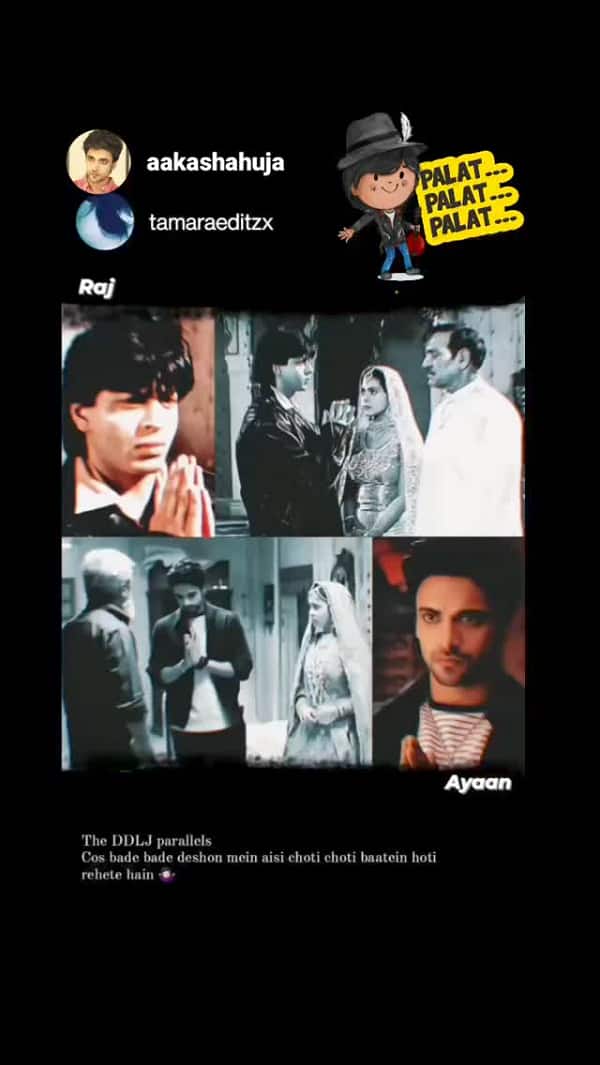 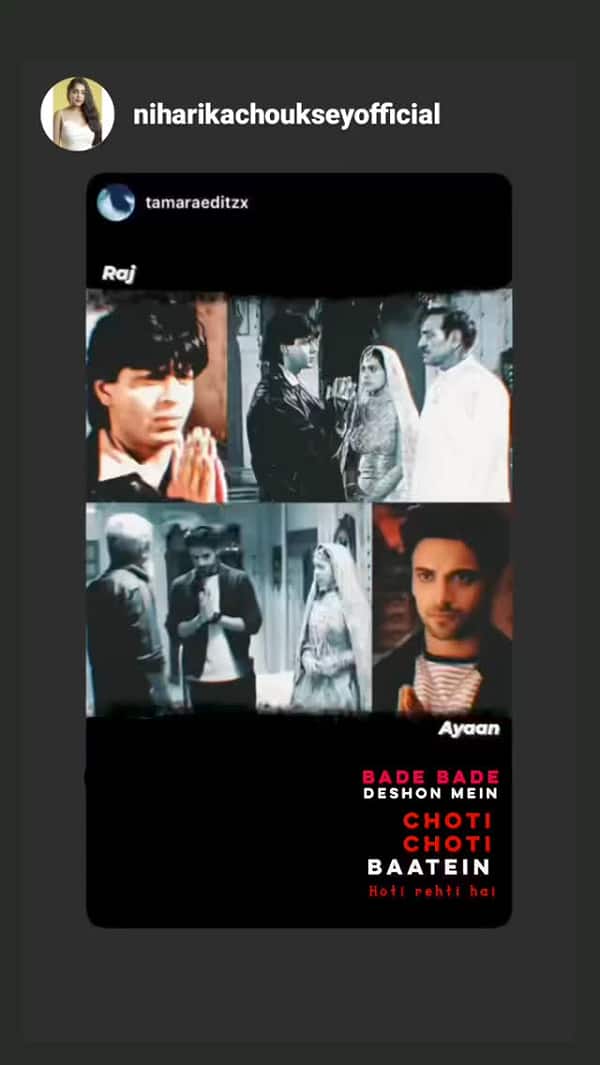 Aishwarya Sharma reacts to hate messages with a reel

Ghum Hai Kisikey Pyaar Meiin actress Aishwarya Sharma gets hate on a daily basis. Yet the actress takes everything in her own stride and has been portraying a positive Pakhi in the show now. Aishwarya Sharma is quite active on Instagram and loves to share fun reels as well. Recently, Aishwarya shared a reel which seems like an indirect dig at the haters. Check it out here: