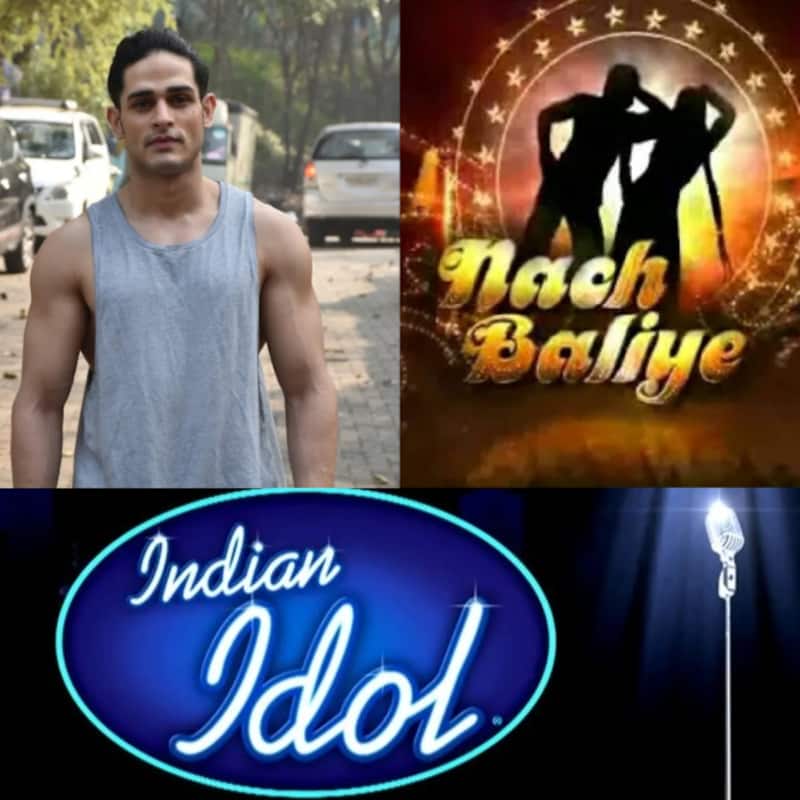 A lot happened in the TV news today. From Yeh Rishta Kya Kehlata Hai to Priyank Sharma, Nach Baliye 10, Indian Idol 13, Tejasswi Prakash and more celebs and TV shows have made it to the TV newsmakers of the day. It's time to catch up on the trending TV newsmakers. Priyank Sharma was attacked by an unknown man. Nach Baliye 10 gets postponed again. Indian Idol 12 gets a lot of flak for being scripted and more. Let's check the newsmakers...

AbhiRa are likely to go on a honeymoon to Switzerland. Harshad Chopda and Pranali Rathod starrer Yeh Rishta Kya Kehlata Hai is one of the most watched TV shows in the country. And the makers are currently on a recce in Switzerland. Abhimanyu aka Akshara aka Harshad Chopda and Pranali Rathod got married a couple of months ago and are yet to go on their honeymoon. Check out the whole story here.

Priyank Sharma was attacked by an unknown person

Bigg Boss 11 fame Priyank Sharma got beaten up by an unknown man in Ghaziabad recently. He was attacked when he was leaving a hospital with his parents. Priyank escaped unhurt but got a few bruises. He has registered a complaint against the assailant. Check out the whole story here.

Naagin 6 and Bigg Boss 15 fame Tejasswi Prakash is setting Instagram on fire and how! The actress has been amping up her fashion game big time of late. From bodycon dresses to bold cuts and more, Tejasswi Prakash has been leaving her fans breathless. And this time, the actress flaunted her toned back in a backless blouse. Fans went gaga over her pictures. Check out Tejasswi's pictures here.

For the last few weeks, Nach Baliye 10 have been the news. Salman Khan-produced reality TV show is coming back on screens. It is being said that the show has been delayed again. However, there's no official confirmation about the same. Mohsin Khan, Shehnaaz Gill, Pratik Sehajpal, Rupali Ganguly are rumoured to be participating in Nach Baliye 10. Check out the whole report here.

Indian Idol 13 to be scripted?

Indian Idol 13 is one of the TV shows which is soon going to return to television. The promos and audition dates are doing the rounds of the internet right now. But the channel and the makers have got flak for the new promo. Netizens are calling it fake and scripted. Check out the comments to the Indian Idol 13 promo here.

Raja Choudhary not getting to meet Palak

Raja Choudhary sat down for an interview recently wherein he opened up on his bond with his daughter Palak Tiwari. Raja Choudhary revealed that he has not been in contact with Palak. Raja shared that he only messages or emails her. He added that Palak is either busy or ignoring him.

A couple of days ago, reports of Raj Anadkat quitting Taarak Mehta Ka Ooltah Chashmah surfaced. There were some issues between Raj and the makers of the show. And hence, the actor who played the role of Tapu decided to move on. And now, the latest reports state that Raj Anadkat has been approached by the makers of Bigg Boss 16. Will Raj take up Salman Khan's how? Only time will tell.

That's all in the TV Newsmakers of the day.