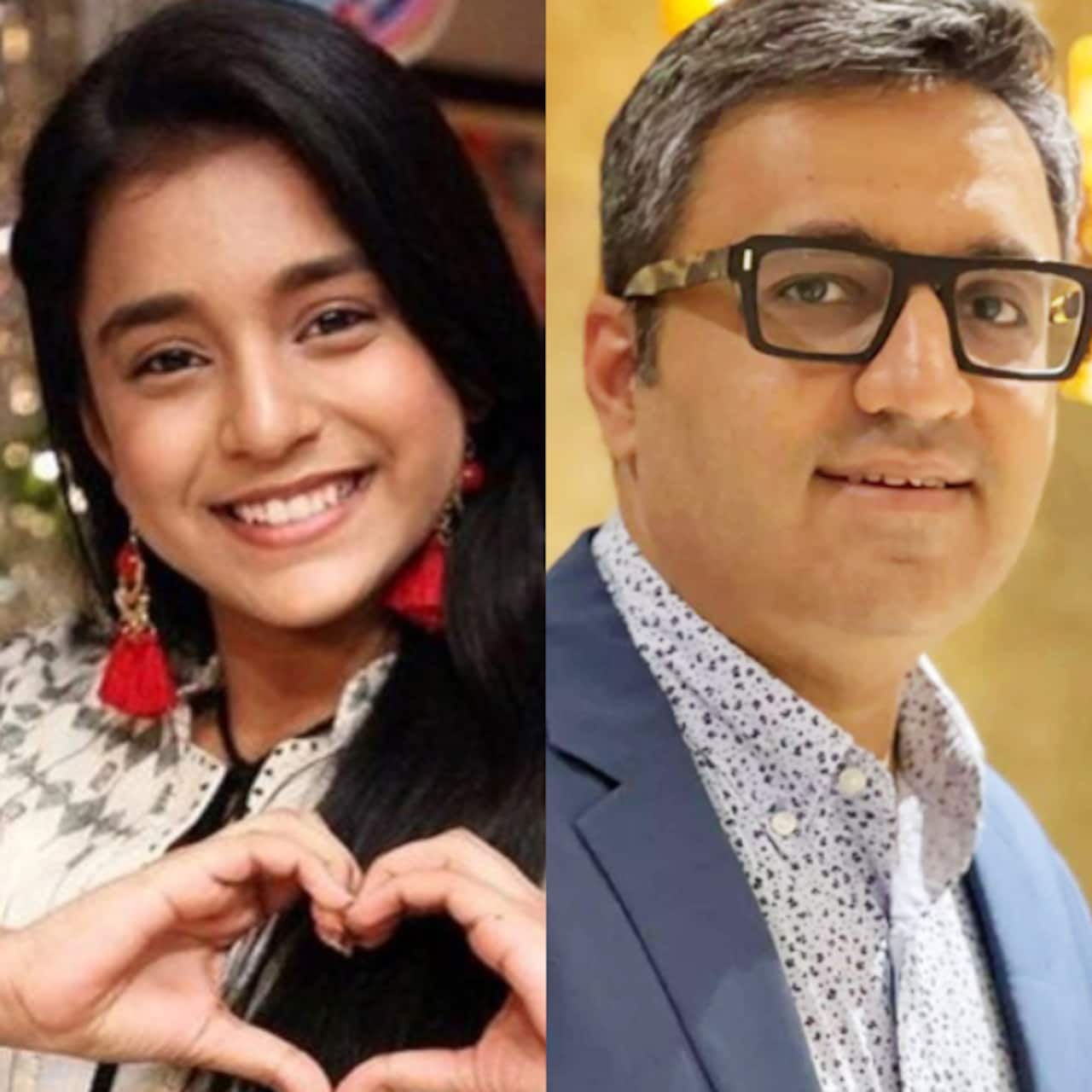 It was a very eventful day for the world of TV. Shark Tank India judge Ashneer Grover said that he has refused both Shark Tank India 2 and Bigg Boss 16 for these reasons. Bigg Boss 16 fans saw red with how MC Stan was body shamed by Archana Gautam and Priyanka Chahar Choudhary. Here is a lowdown of the news.... Also Read - Trending Entertainment News Today: RRR song Naatu Naatu bags Oscars 2023 nomination, Pathaan movie review out, Bigg Boss 16 nominations and more

Ashneer Grover on why he refused Shark Tank India 2
Shark Tank India judge Ashneer Grover went to a radio show to promote his autobiography. There, he was asked why he was on the new season of Shark Tank India. He was asked if they could not afford him. He was quoted as saying, "Afford sirf paise se nahi hota, aukaat se hota hai (You just cannot afford a person through money, it's about status as well)." He also said that he rejected Bigg Boss 16. Ashneer Grover said that failed people went on that show, and he found it stale now. It seems he offered him the show but he said sorry not happening. Also Read - Trending TV News Today: Dalljiet Kaur supports Shalin Bhanot after he's bullied on Bigg Boss 16, Yeh Rishta Kya Kehlata Hai actress Karishma Sawant in online spat and more

Sumbul Touqeer's father shared a video requesting all the fans to keep Voting for Sumbul and now he want fans to make her the winner of the show #BiggBoss16 pic.twitter.com/KJp14hFBrh

Vivian Dsena on doing Punar Vivah 2
There were rumors that Vivian Dsena might play the main lead with Shrenu Parikh in Punar Vivah 2. The actor has denied it to ETimes TV saying that no one from the channel or production house has approached him. It is false news. It looks like he is upset with the flak that Sirf Tum got. He said he wants a role he can relate with. He said something which turns out as promised on paper. He said that he only is not responsible for a show's TRPs and a show is team effort.