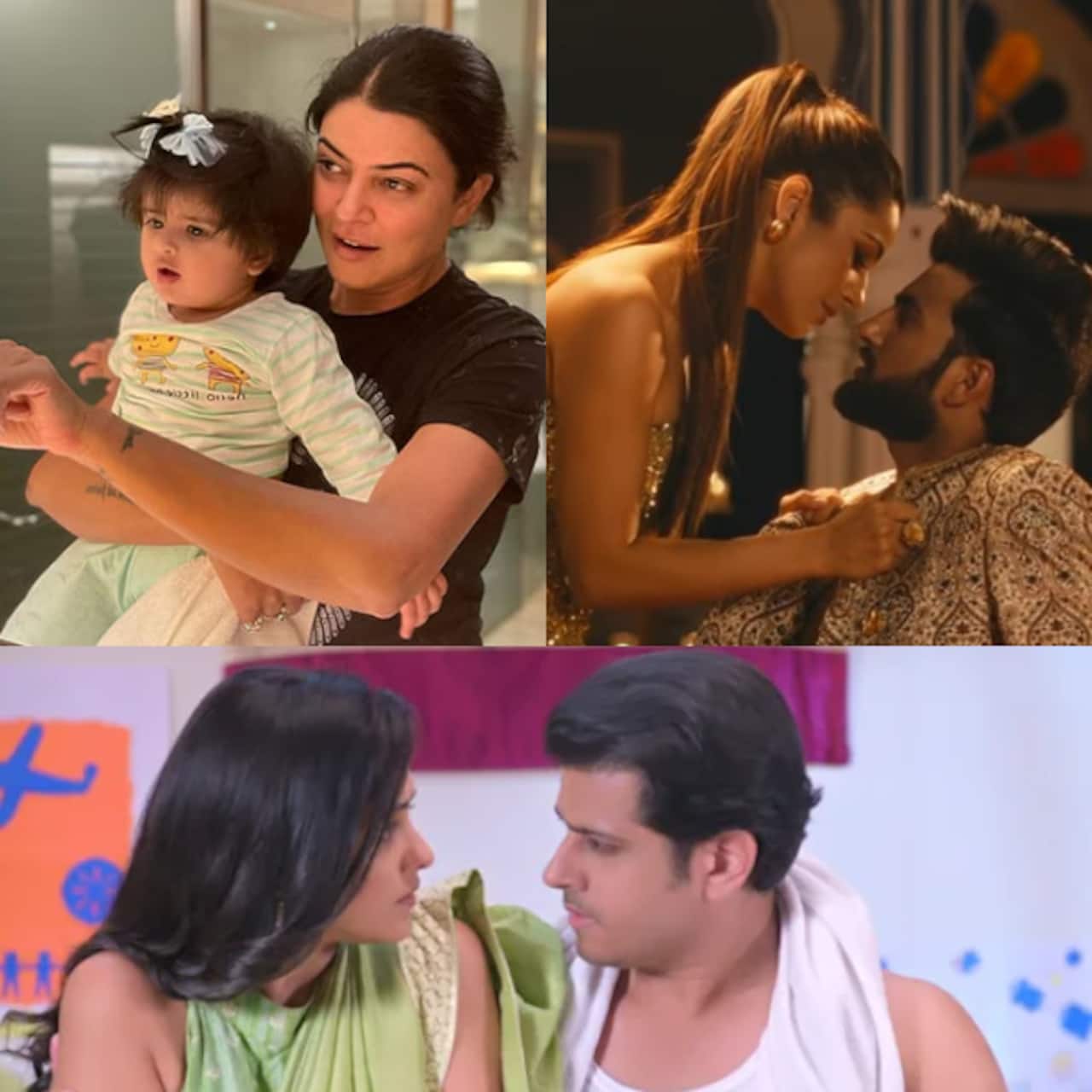 And with that, the fifth day of December 2022 bites the dust. Time is moving fast, really and the TV industry is also moving at a fast pace. It's now time to give a wrap on the daily newsmakers of the TV world. From Ghum Hai Kisikey Pyaar Meiin to Charu Asopa, Shehnaaz Gill and more have made it to the newsmakers of the day. Shehnaaz Gill is on fire and how! Bigg Boss 16 has also made it to the news for wildcards and also for the latest buzz on what's happening inside the house, etc. Let's meet the TV Newsmakers:

Shehnaaz Gill is one of the most popular names in the TV world and she is always trending in the entertainment news section. And now, the actress has grabbed headlines for her recently released song, Ghani Syaani. For the same, the Bigg Boss 13 beauty has collaborated with MC Square. Shehnaaz is winning hearts with the song and the visuals and how! Check out the tweets here:

The CHEMISTRY, The ENERGY, The MOVES, The VIBE ?Everything on point?

Rohan Gandotra has confirmed that he is in talks for Bigg Boss 16. The actor revealed the same in an interview with ETimes, sharing that he initially declined the offer. This time, if everything goes well, Rohan will join the housemates as a wildcard but will spend relatively little time inside the house. Rohan said that he is considering the offer for now. Rohan Gandotra also revealed he knows Ankit Gupta, and Shalin Bhanot from the contestants inside the house.

Ayesha Singh has a huge fan following online. She plays Sai Joshi in Ghum Hai Kisikey Pyaar Meiin which is a top TV show in the country. Of late, fans of the actresses expressed their disappointment in Ayesha shown as meek in the show. Sai is very fierce character and fans are missing the sherni version of Sai Joshi. Read more details here.

Urfi Javed is one of the biggest sensations in the country. Everyone knows her and how bold she is with her fashion choices. Recently, the actress slammed a group of people who happened to get her number, kept on calling her and abusing her over the phone. Urfi shared the profile of the guy and revealed the whole ordeal while adding that she was being harassed by a group of 10 friends. Check out Urfi Javed's story here: 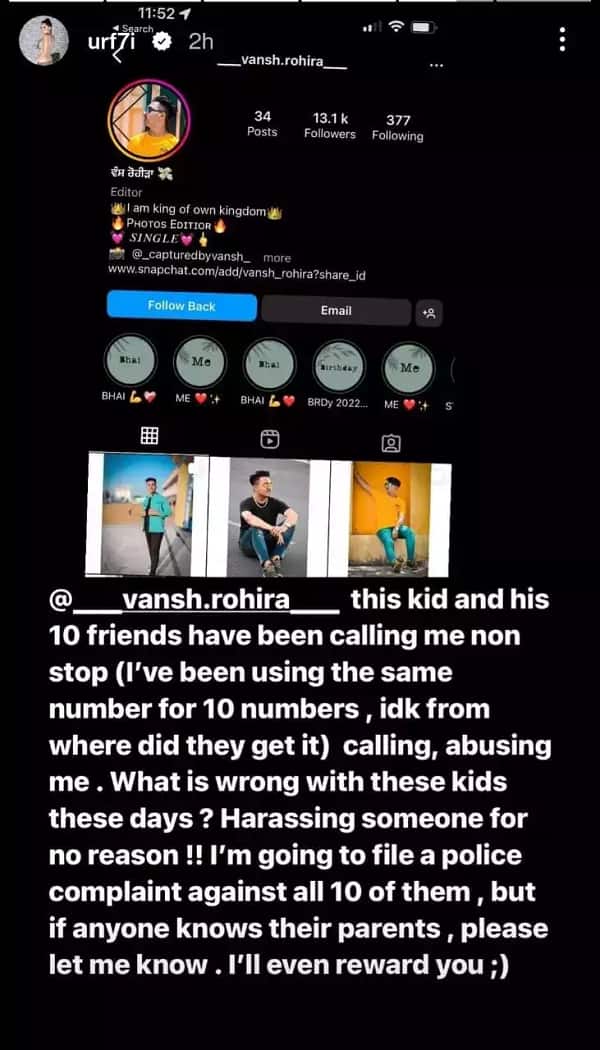 Debina Bonnerjee bonds with her daughters

Last month, Debina Bonnerjee welcomed a baby girl prematurely. The baby is now fine and amidst her family at home. Debina is being a mother to her two toddler daughters right now and is a very busy mom. She recently posted a couple of pics which are toooo adorable to handle. While she did not reveal the face of her second-born little one. She penned a heartfelt note for the two of them. Check out Debina Bonnerjee's Instagram post here:

Charu Asopa has been sharing awwdorable clips of her toddler daughter Ziana online. Fans love the mother-daughter duo despite the ongoing legal battle between Charu and Rajeev Sen. Charu is very close to Sushmita Sen, Rajeev's sister. Amidst the ongoing bitter battle, Charu shared a post and Sush reacted to the same. She shared a laughing emoticon in the comments. Check out Charu Asopa's Instagram post here:

Jay Bhanushali and Mahhi Vij took to their social media handle and shared the most heartwarming videos of meeting their foster kids Rajveer and Khushi. Both Jay and Mahhi's interaction with two will melt your hearts and shut the mouth of the detractors. Watch the videos below:

In the upcoming episode of Bigg Boss 16, we will see the housemates fighting for the captaincy with the captaincy task. Priyanka Chahar Choudhary will join hands with Shalin Bhanot against Sumbul Touqeer Khan. The whole house would be against each other. And now, the latest buzz states that Ankit Gupta has become the new captain of the house. Let's wait for the official confirmation after the telecast.

Niti Taylor and Parth Samthaan have reunited for the new season of Kaisi Yeh Yaariaan. The actress was asked about her first meeting and impression of Parth. Niti revealed that she found him impressive and has grown a lot as an actress alongside Parth.