TV Newsmakers of the day; From Jhalak Dikhhla Jaa 10 promos of Nia Sharma Paras Kalnwat and others to Erica Fernandes, Karan Kundrra and more made news in the TV section today. 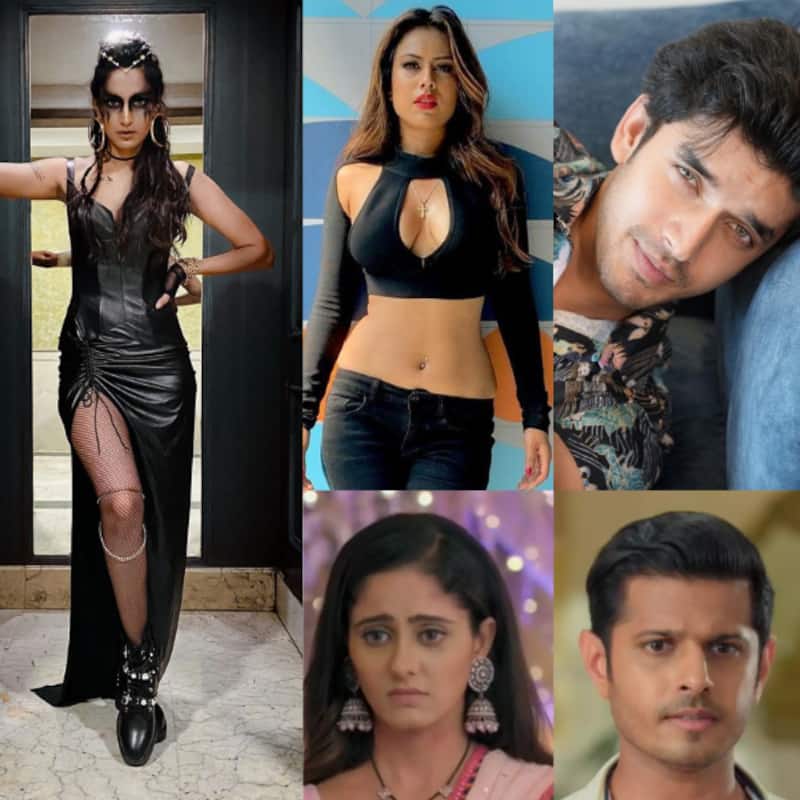 From Jhalak Dikhhla Jaa 10 promos featuring Nia Sharma, Dheeraj Dhoopar, Paras Kalnawat and others to Erica Fernandes, Karan Kundrra, Ghum Hai Kisikey Pyaar Meiin, and more have made it to the TV newsmakers of the day. The TV industry never sleeps and hence there's always something that's newsworthy to the readers happening around. Let's catch up on the TV Newsmakers of the day.

Kasautii Zindagii Kay 2 and Kuch Rang Pyaar Ke Aise Bhi actress Erica Fernandes recently opened up on being trolled on her Viking look. Erica Fernandes is a fashion enthusiast and at a recent awards function, Erica dropped by in a Viking avatar. She had been informed that it was a Met Gala-themed red carpet and the actress was naturally very excited about the same. He enjoyed the fact that nobody recognised her in that look. However, Erica did add that she got brutally trolled for the same. The actress said she was shocked on getting trolled for following a theme. "I noticed that you follow rules, you get picked on. I don’t know how to put it in a nicer way, you don’t follow rules, you become a star," she told ETimes.

Karan Kundrra used to be in a relationship with VJ and host Anusha Dandekar until a couple of months ago. They had an ugly break up it seems. After the breakup, Karan had not removed his posts with Anusha from his Instagram account. The actor said that life is not on social media. He added that it is essential to delete things from real life. Talking about if he still has feelings, Karan said he never looked back in life, reports Pinkvilla.

Yeh Hai Mohabbatein's Aliya aka Krishna Mukherjee is all set to get engaged to her Navy Boyfriend. Reports state that Krishna met him through mutual friends and they fell in love. She met him when he was in a navy uniform. Krishna has kept the name private as he is a private person and is not used to the entertainment industry. The two are going to get engaged on 8th September 2022.

A couple of minutes ago the makers of Jhalak Dikhhla Jaa 10 dropped promos of a couple of contestants of the upcoming season. Paras Kalnawat of Anupamaa fame, Nia Sharma, Shilpa Shinde, and Dheeraj Dhoopar's promo videos were released. Check out the promos here. Madhuri Dixit, Karan Johar and Nora Fatehi are going to be the judges in the show.

If reports are anything to go by, popular actor Arjun Bijlani is going to turn host again. Yes, you read that right. For those who have been waiting to watch Arjun Bijlani on TV again, he will be seen hosting Splitsville. A report in an online portal said that he will take over from Rannvijay Singha who had been hosting the show for the last six seasons.

That's all in the TV Newsmakers of the day.