TOP TV Newsmakers of the day: From Aishwarya Sharma getting a birthday surprise on the set of Ghum Hai Kisikey Pyaar Meiin to Varun Sood sharing shirtless pics, Divya Agarwal opening up on her engagement, trolling and more grabbed headlines. 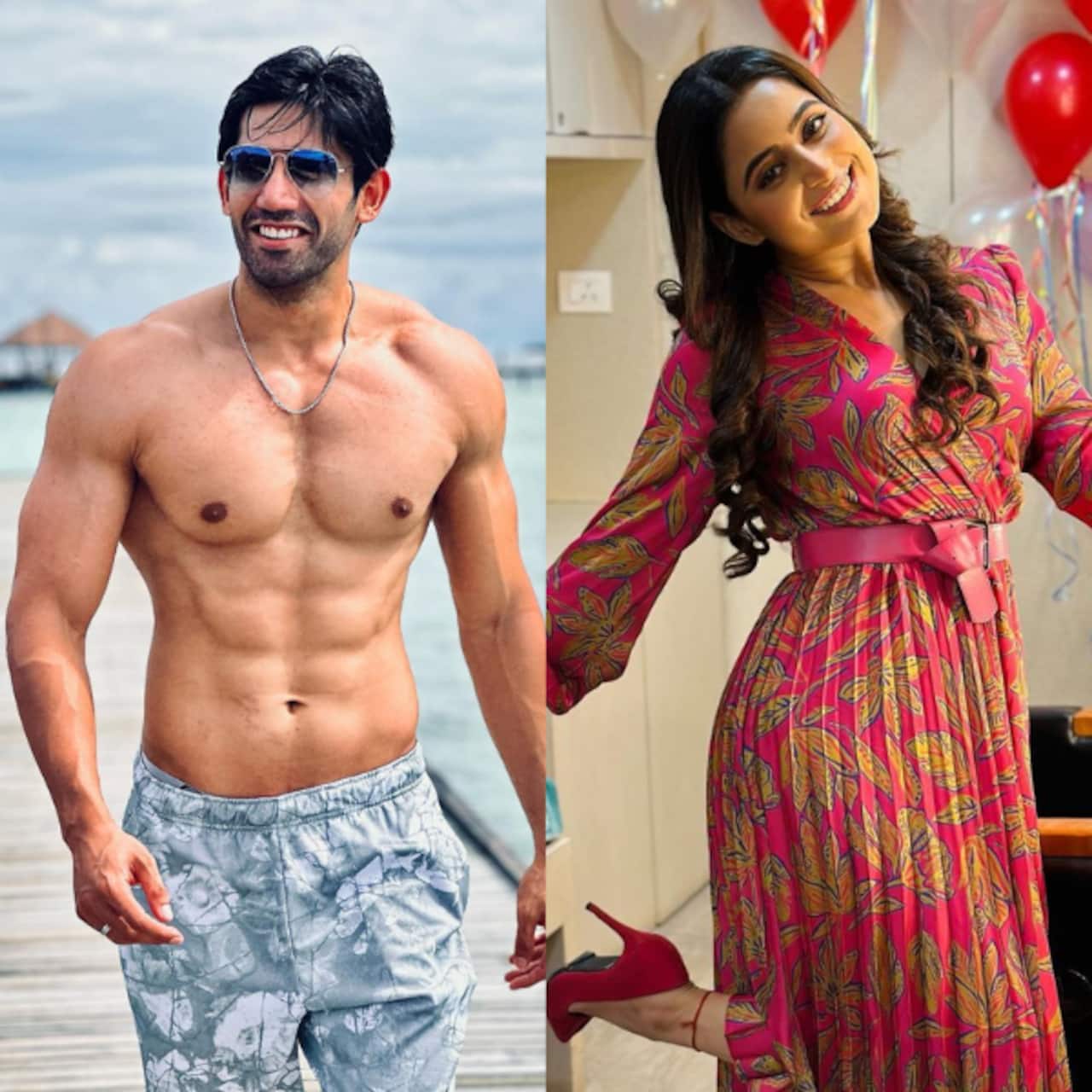 It's time to wrap the TV Newsmakers of the day. We have two estranged lovebirds Divya Agarwal and Varun Sood both making headlines for different things. We have Bigg Boss 16 in which we have a former winner and avid fan Gauahar Khan calling out the biasedness of the makers. Also, Ghum Hai Kisikey Pyaar Meiin beauty Aishwarya Sharma spent her birthday on set during which she got a birthday surprise. And a lot more happened in the TV section today. Here's a round-up of the major TV newsmakers of the day. Also Read - Bigg Boss 16: Did Karan Johar just take a jibe Kartik Aaryan for Dostana 2? Almost spills the beans on Sidharth Malhotra-Kiara Advani wedding and more

Aishwarya Sharma aka Pakhi of Ghum Hai Kisikey Pyaar Meiin reached on sets of the show and got a pleasant surprise. The actress has clocked another year today and was going to work on her birthday. Her makeup artist Ritu gave her a surprise by decorating her makeup room/van with the help of Neil Bhatt. The actress couldn't control her emotions and was seen gushing over the surprise. She penned a heartfelt note for her makeup artist. Check out the pictures here. Also Read - Bigg Boss 16: How Priyanka Chahar Choudhary stole the show during last Weekend Ka Vaar of the season

Varun Sood and Divya Agarwal were dating for a long time but broke up earlier this year. It was in March that Divya Agarwal announced her break-up with Varun Sood. However, fans still hoped they would get back. And on her 30th birthday, Divya announced her engagement with Apurva Padgaonkar, leaving everyone in shock. Varun Sood has now shared a series of shirtless pictures online which the fans have labelled as his break-up glow. Check out his pictures here. Also Read - Bigg Boss 16 winner: Dolly Bindra sees THIS contestant from Mandali lifting trophy; calls Priyanka Chahar Choudhary 'judgemental'

Neha Marda, who is expecting her first child with her husband Ayushman Agarwal after 10 years of marriage, has been sharing a lot of reels online about various things. Neha Marda, popular for TV shows such as Balika Vadhu, Doli Armaano Ki and Kyun Rishton Mein Katti Batti revealed a couple of pregnancy-related myths in a new reel. However, not everyone agreed with the information Neha shared online. Check out the whole story here.

On her 30th birthday, Divya Agarwal shared pictures from her birthday bash and announced that she is getting engaged to her best friend Apurva Padgaonkar. It came as a huge shock to her fans who were hoping that she would reunite with her former beau Varun Sood. She has been called a gold digger and brutally trolled online. A lot of netizens said that Divya cheated on Varun. And now, Divya has reacted to the same in an interview. She said she expects the fans to show some sensitivity since she is now engaged. "I have been in relationships and have always been open about it, but that should not mean that netizens can say anything on my personal life," Divya said, reports ETimes. The Bigg Boss OTT winner said that Apruva was with her like her rock when she broke up with Varun.

Ankit Gupta is the new captain of the Bigg Boss 16 house. Recently, a task took place in the house wherein Ankit had to pick the next captain. A lot of people called him biased and unfair. A lot of Ankit Gupta fans came out in his support when Bigg Boss called his captaincy boring and when the other housemates targetted him during the task. Gauahar Khan came out in support of Ankit Gupta. Check out what she has to say here.

Mahhi Vij and Jay Bhanushali were fostering Rajveer and Khushi a couple of years ago. However, soon, Rajveer and Khushi went back to their hometown. And now, Khushi and Rajveer are in town to spend some time with Jay, Tara and Mahhi. The actress has been sharing pics and videos online and that's what she did a couple of hours ago as well. Check out the heartwarming video here:

Vikas Gupta REJECTS offer to do Bigg Boss 16 as a wildcard?

Just yesterday, we reported that media reports have surfaced that Vikas Gupta has been approached to enter Bigg Boss 16 house as a wildcard contestant. He took to his Twitter handle and revealed that it was a no last year and it remains a no this year as well. Vikas said that the channel should get more new contestants as the current ones are fetching good TRPs as it is.