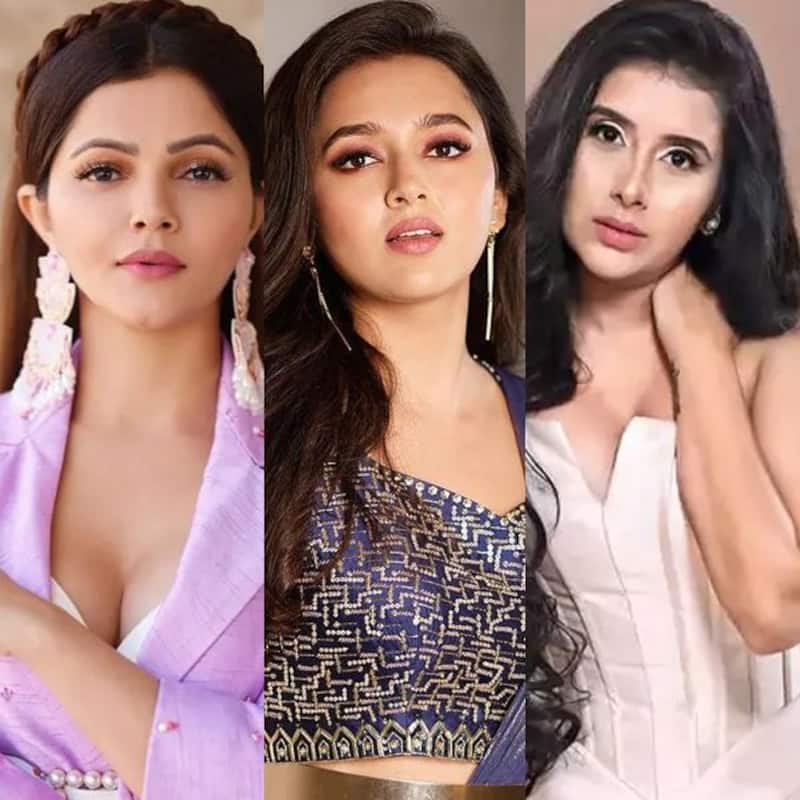 The latest buzz is that Rubina Dilaik has been roped in for Jhalak Dikhhla Jaa 10. The lady just finished Khatron Ke Khiladi 12 with the channel. On the other hand, Charu Asopa has debunked Rajeev Sen's claims that they are back as a couple. Read the main headlines of the day.... Also Read - Shivangi Joshi, Rubina Dilaik, Shweta Tiwari and more small town beauties who made their mark in TV industry

Naagin 6 gets an extension
It looks like Naagin 6 has got an extension till the end of the year. The show will revolve around the child of Pratha (Tejasswi Prakash). It is the best performing fiction show for Colors right now. It will come at 7pm on weekends. The story will be revamped for the leap. Also Read - Jhalak Dikhhla Jaa 10: Nora Fatehi, Karan Johar, Madhuri Dixit, Rubina Dilaik and more turn out in their fanciest best [Watch Video]

Charu Asopa debunks claims of patch-up with Rajeev Sen
In an interview to ETimes, Charu Asopa has dismissed claims that Rajeev Sen and she are back as a couple. She said that she has sent him divorce papers and he is working on the clauses with his lawyers. Charu Asopa said that she was shocked when he posted their pic together. She also said that she had made up her mind as he played a victim and called her a liar.

Bengali actor Saibal Bhattacharya attempts suicide
Saibal Bhattacharya of the hit TV show Prothoma Kadambini has attempted suicide. It seems he was unhappy with his professional progress and struggling with substance abuse. He also posted a video on FB saying that he did this for his wife and mother-in-law. Now, he has been admitted to a hospital for treatment. The Bengali entertainment industry has been shocked by a number of suicides of late.