Another day comes to an end. We can't believe we are in June right now. The time just flies, truly. Anyway, it's time to update you guys on what happened in the television world today. There have been some major controversies taking place of late in the Hindi television industry and there have been several updates on the same. So, let's have a dekko at the TV news updates of the day here: Also Read - TV News Weekly Rewind: Divya Khosla Kumar supports Pearl V Puri, Nia Sharma-Devoleena Bhattacharjee's fight and patch-up and more 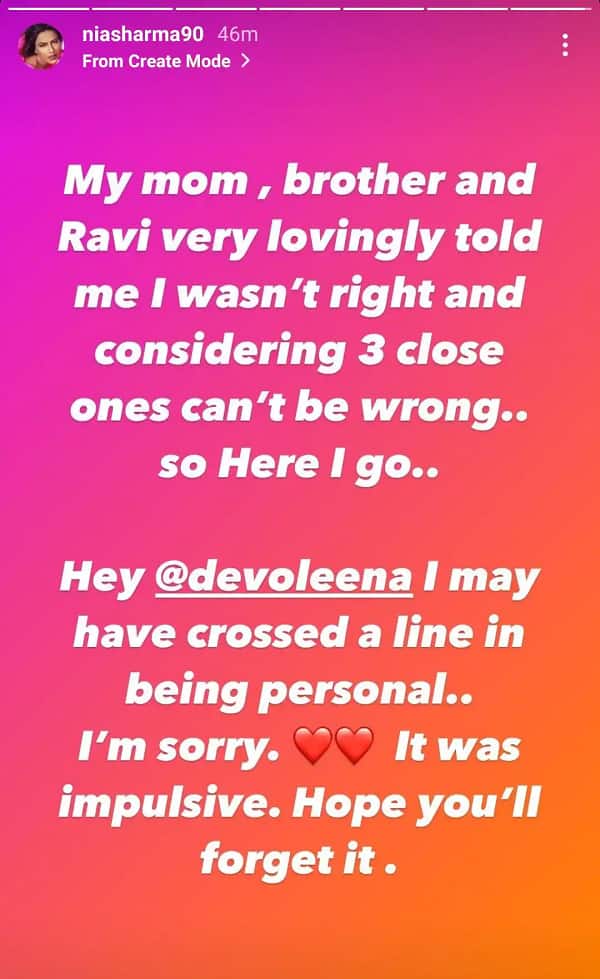 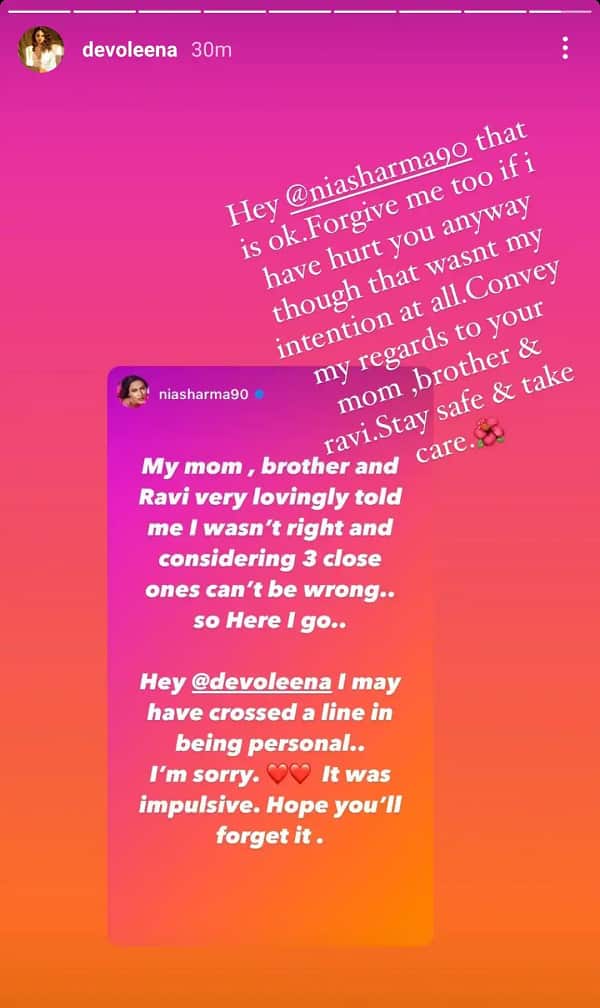 Recently, Anjali Gaikwad got eliminated from Indian Idol 12. The little singer with amazing vocal skills reacted to Aditya Narayan being trolled for taking a stand for the contestants on the show. The latter was seen saying that Aditya has always been supportive of the contestants and is right in his place.

In an interview, Vivek Dahiya revealed that he had been keeping in touch with his wife, actress, Divyanka Tripathi Dahiya on video calls. The actor also revealed that his family has come down to Mumbai from Chandigarh and whenever she calls, everyone listens to her daily report on stunts she performed on in Khatron Ke Khiladi 11.

Divya Khosla Kumar has questioned the parents of the 7-year-old girl for not complaining about Pearl V Puri 2 years ago when the alleged incident took place. She penned a hard-hitting note asking who should be blamed for this ordeal on the Naagin 3 actor. She said that an inquiry should be carried out against the parents.

Sana Makbul who is currently shooting for Khatron Ke Khiladi 11 in Cape Town was asked whether she would participate in Bigg Boss 15 if she is offered, the actress said that she would definitely give it a thought.