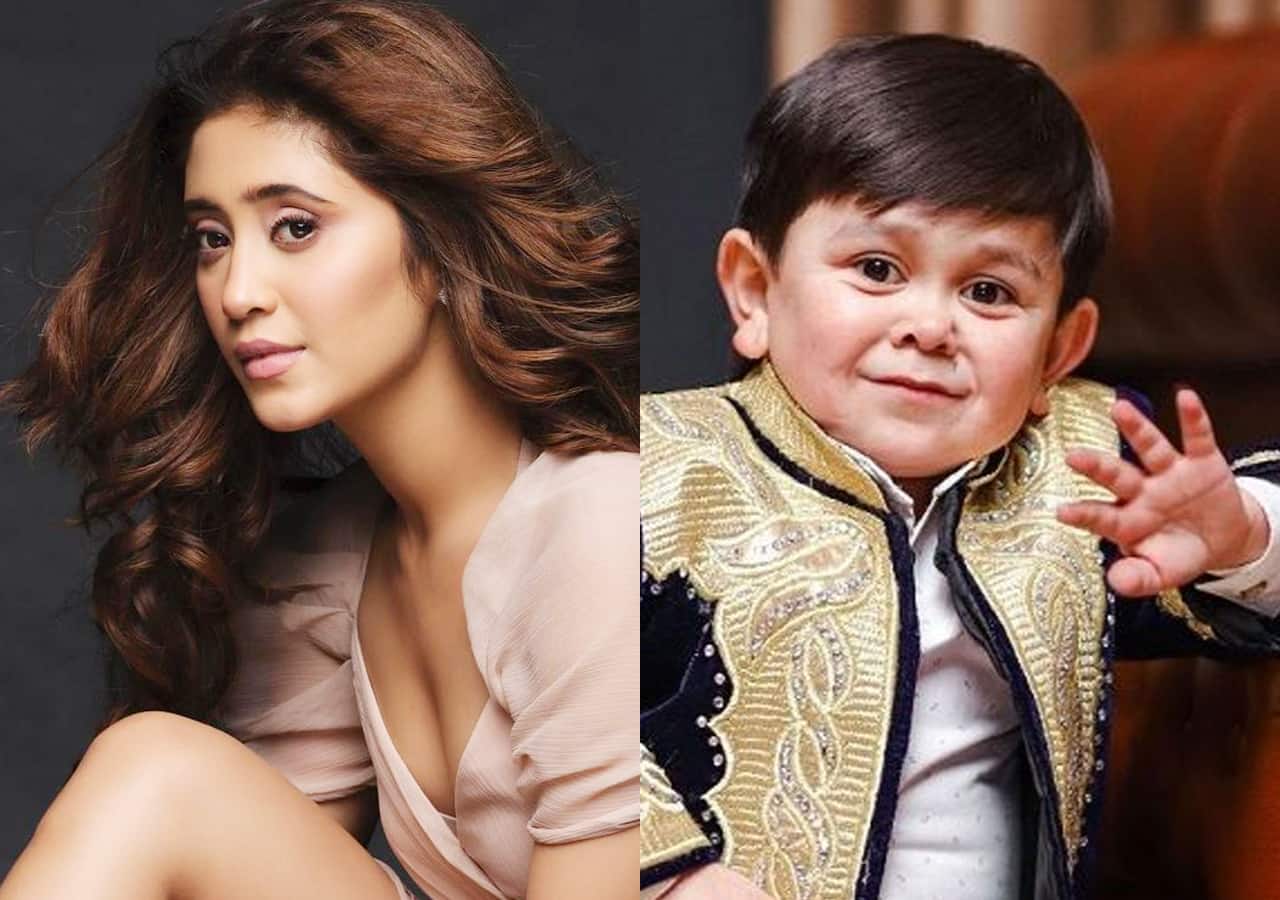 The big news is that Bigg Boss 16 contestant Abdu Rozik might be seen on Big Brother. It seems he has agreed to do the show. In a smart move, Ekta Kapoor has roped in Shivangi Joshi for an interesting cameo for her upcoming show. She will start shoot after a week. Here is a complete lowdown... Also Read - Taarak Mehta Ka Ooltah Chashmah continues to rule; Anupamaa regains position; Bigg Boss 16 makes a surprising jump on Most-liked Hindi TV shows list

Bigg Boss 16: Abdu Rozik to be a part of UK's Big Brother
Bigg Boss 16 contestants are on a roll. We are hearing about everyone bagging good projects. It seems Abdu Rozik will be seen on UK's Big Brother show. He has given a nod for the reality show which is high on drama. In the past, we had Shilpa Shetty who ended up as its winner. Abdu Rozik will be doing the show in the coming months. He is also a part of Kisika Bhai Kisiki Jaan. Also Read - Shivangi Joshi to have a lavish cameo in Ekta Kapoor's fairytale show inspired by Beauty and the Beast; here's what we know

Bigg Boss 16: Dalljiet Kaur says she does not intend to clean Shalin Bhanot's image on Salman Khan's show
Many people threw shade at Dalljiet Kaur for wishing Shalin Bhanot well on Bigg Boss 16. As we know, they had an ugly separation. Defending her decision to wish him, Dalljiet Kaur said, "It has been a crazy journey for me and my son but after years, I find myself sending a wish to him and I have no regret about it. Past will remain till the very end of my life and it will hurt every single time I'll look back. But, I choose to look ahead in life. That's why I chose to extend a wish for Shalin."

Read More: Bigg Boss 16: Dalljiet Kaur clarifies wishing ex Shalin Bhanot ahead of finale; says, 'My wish is not a white wash on the past'

Read More: Shivangi Joshi to have a lavish cameo in Ekta Kapoor's fairytale show inspired by Beauty and the Beast; here's what we know