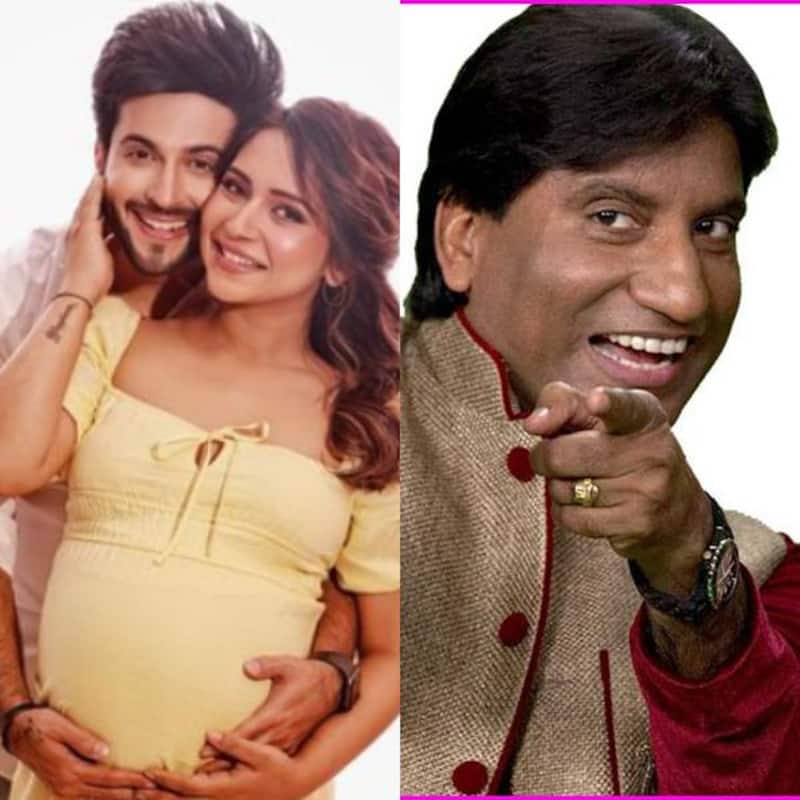 The good news of the day is that Dheeraj Dhoopar and his wife, actress Vinny Arora are now parents to a baby boy. On the other hand, comedian Raju Srivastav has been admitted to AIIMS in Delhi after he suffered a heart attack. His condition is quite critical. There are rumors that makers are in the process of planning Imlie 2. Here is a recap of the headlines.... Also Read - Bigg Boss 16: Sumbul Touqeer BREAKS DOWN as co-contestants call her 'choti'; here's what she has to say

Dheeraj Dhoopar - Vinny Arora blessed with a son
Kundali Bhagya and Sherdil Shergil star Dheeraj Dhoopar and Vinny Arora have been blessed with a son. This is the couple's first child. He made the announcement on Instagram. Congratulations have come pouring in for the new parents in town. Surbhi Chandna said her guess was correct and a son has come into their lives. Also Read - Anupamaa, Ghum Hai Kisikey Pyaar Meiin, Imlie and more; Twists in the upcoming episodes of these TOP TV shows will leave you excited

Imlie 2: Fahmaan Khan and Sumbul Touqeer's show to have a second season
As per a report in Tellychakkar, the makers of Imlie are contemplating a second season. They also said that the show might end soon. The new season will be about the little girl Cheeni and how she navigates her life.

Read More: Imlie: Fahmaan Khan-Sumbul Touqeer's show to have a new season? This is what we know

Anjali Arora's leaked MMS creates a stir on social media
Lock Upp contestant Anjali Arora of Kacha Badam fame made news after a leaked MMS of her did the rounds on social media. The girl in the MMS looks a lot like her. However, there is no confirmation from the side of the actress if it is indeed her or not.

Mukesh Khanna of Shaktimaan fame gets called out for sexism
Mukesh Khanna of Shaktimaan has made news with his comment. He said that women who ask for sex are only after money. He told young men and men in general to stay away from such women. He said that no decent girl from a civilized home would ask a man for sex. This comment has not gone down well with netizens.

Read More: Shaktimaan star Mukesh Khanna says if a girl asks for s*x from a boy, she is doing 'dhanda'; gets brutally slammed by SHOCKED fans