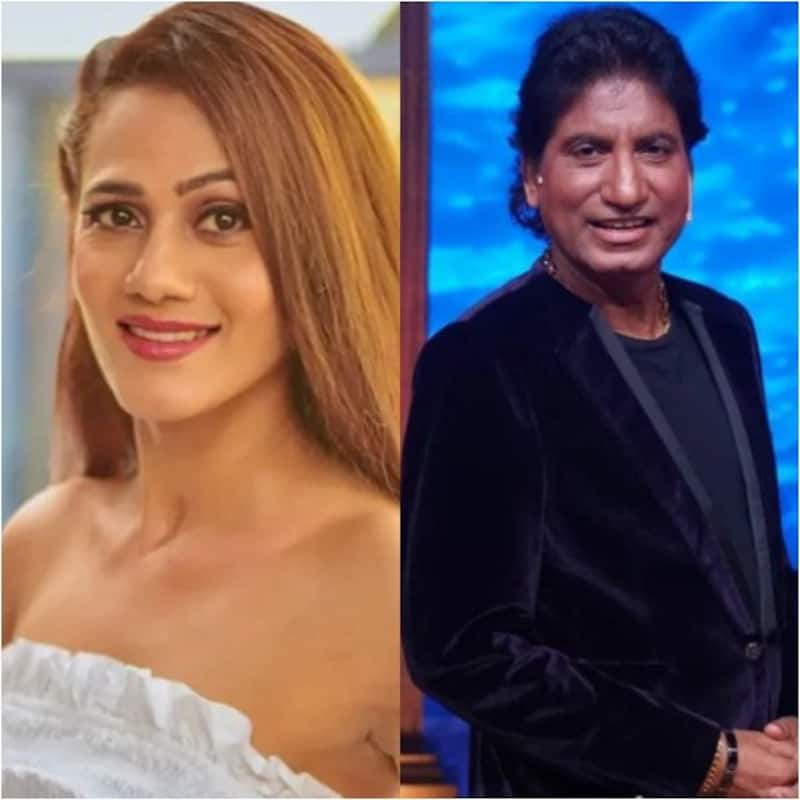 The sad news is that star comedian Raju Srivastav is still critical on the ventilator. As per reports, the makers of Taarak Mehta Ka Ooltah Chashmah have roped in Kajal Pisal as the new Dayaben. Here is a lowdown... Also Read - Bigg Boss 16: Imlie star Sumbul Touqeer's fans LASH out at Archana Gautam for making fun of her name [Check Reactions]

Raju Srivastav remains critical on ventilator
These are testing times for all fans of comedian Raju Srivastav aka TV's Gajodhar. He has been critical for the last 46 hours. Friends like Shekhar Suman and Sunil Pal have asked for prayers. His wife is with him in the ICU. His brother, Kaju Srivastava is also admitted in Delhi's AIIMS to get a lump removed from behind his ear. The comedian is admitted in Delhi's AIIMS. He is also a member of BJP. PM Narendra Modi and UP CM Yogi Adityanath have assured his family of all the support. Also Read - Bigg Boss 16: Sumbul Touqeer Khan does Chaka Chak steps with Salman Khan; viewers declare it'll be Imlie season [View Tweets]

Kaun Banega Crorepati 14: Amitabh Bachchan reveals his failures
Amitabh Bachchan said he too hoped to get a government job like millions of other Indians but could never clear the civil services exam. As we know, he is a B.Sc graduate.

Read More: Kaun Banega Crorepati 14: Amitabh Bachchan wanted to become THIS and not an actor but kept 'failing'

Anjali Arora breaks down in press conference
Anjali Arora has broken down and revealed that this is not the first time she is a target of fake leaked MMS. She said that her parents have complained before. She is like she does not understand why people spread such things, and said it affected her family.