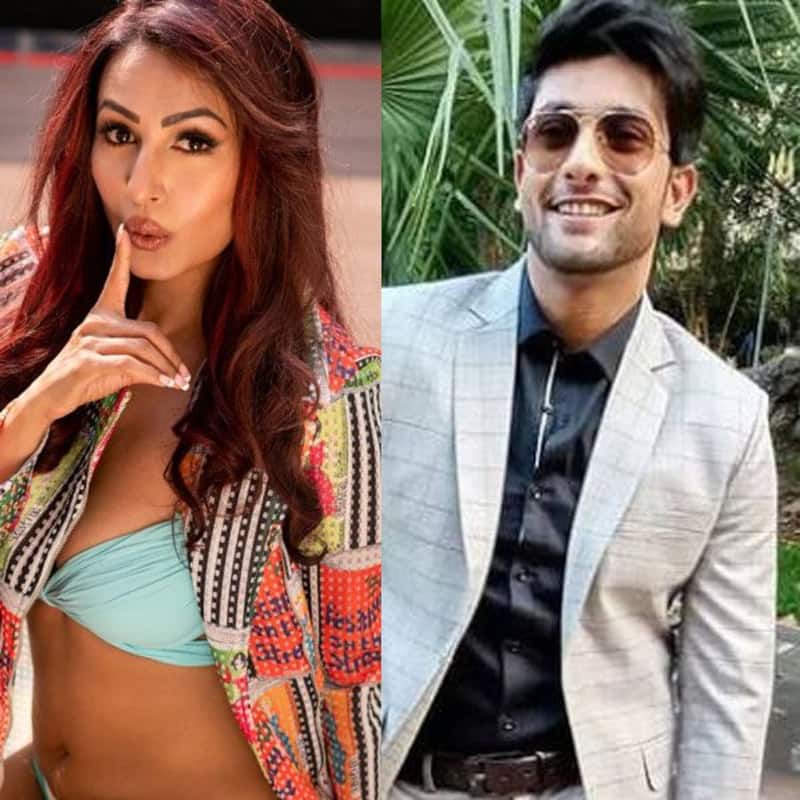 Kashmera Shah in an explosive interview has said that she has agreed to become character witness for Karan Mehra as he fights a case against estranged wife Nisha Rawal. Imlie actor Fahmaan Khan rubbished dating rumours with Sumbul Touqeer Khan. Here is a lowdown... Also Read - Bigg Boss 16: Did you know Sumbul Touqeer played a role in Ayushmann Khurrana's THIS film before gaining fame as Imlie?

Kashmera Shah's shocking confessions on Karan Mehra and Nisha Rawal's marital crisis
Karan Mehra and Nisha Rawal's marriage has grabbed headlines since a long time. Now, Kashmera Shah has come forth and made some shocking revelations. She has said that there could be loopholes in the domestic violence allegations put forth by Nisha Rawal. She said that she is going to be a character witness for Karan Mehra in the case. Also Read - Bigg Boss 16: Imlie star Sumbul Touqeer's fans LASH out at Archana Gautam for making fun of her name [Check Reactions]

Imlie actor Fahmaan Khan talks about his dating rumor with Sumbul
Imlie actor Fahmaan Khan has spoken about the dating rumors with Sumbul Touqeer Khan. He has said that they are just co-stars and very good friends. He said he is not the perfect boyfriend material but can be a good friend only. He also said that he had no idea about the proposed leap so far.

Anjali Arora massively trolled for overacting after viral MMS leak
Anjali Arora has been royally trolled for her overacting as she celebrated the success of her song, Saiyyan with the paps. People felt her overtly cute act was phoney and how. Talking about the MMS leak where a video went viral of a girl looking a lot like her, Anjali Arora said, "Anjali had said, "I don't know kyun kar rhe hain in logon ne hi to mujhe bnaya hai. Inki bhi family hai..meri bhi family hai. Meri family bhi sare videos dekhti hai.”

Read More: After MMS leak, Anjali Arora gets badly trolled for her overacting

Saumya Tandon helps late Deepesh Bhan's family via crowd funding after the Bhabhi Ji Ghar Par Hain actor's sudden demise
Actress Saumya Tandon has helped raise Rs 50 lakh for the family of late Deepesh Bhan. He had taken a home loan to buy a flat for his wife and son. She urged fans and everyone to contribute and ease the suffering of the family. Fans have praised her for this gesture.

Shakti Arora opens up on stepping into Dheeraj Dhoopar's shoes for Kundali Bhagya
Shakti Arora has said that he is not bothered about what people feel about him stepping into the role of Dheeraj Dhoopar on the show. He said that the team of Kundali Bhagya has been very welcoming. He said he stayed away from social media and let his work do the talking.