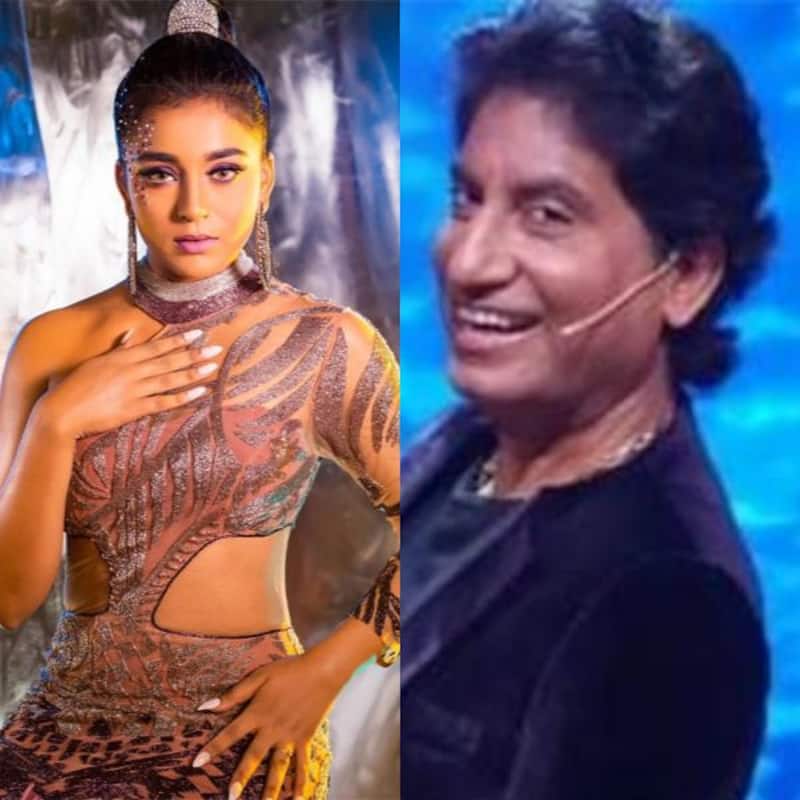 The news from AIIMS is that Raju Srivastava is still quite critical. It seems there is a nerve compression in the brain that has affected oxygen supply to the brain. Imlie actress Sumbul Touqeer is stunning in her new photoshoot in a metallic gown. Here is a lowdown of the news... Also Read - Here's what Imlie actress Sumbul Touqeer Khan is busy with post leaving the show

Raju Srivastava health update
While all sorts of rumours are floating around regarding the health of Raju Srivastava, his close friends say that he is slowly showing signs of getting better. The doctors at AIIMS are doing their best for him. It seems he has suffered a nerve compression, which has blocked oxygen supply to the brain. This has been revealed in the MRI. But the doctors are doing their best to ensure that Gajodhar Bhaiyya makes a recovery. Raju Srivastava is still quite critical and everyone is praying for him. Also Read - TRP Report Week 37: Ghum Hai Kisikey Pyaar Meiin, Anupamaa, Yeh Rishta Kya Kehlata Hai ratings improve despite online flak [Check TOP 5]

Imlie: Sumbul Touqeer stuns in brand new photoshoot
Imlie aka Sumbul Touqeer is looking stunning in her photoshoot. Ditching his village girl avatar, she has rocked a metallic gown with edgy makeup. The whole look has been conceptualised by Neha Adhvik Mahajan. Even Fahmaan Khan is impressed with Imlie's new fashionista look.

Smriti Irani mourns the demise of Rakesh Jhunjhunwala
Rakesh Jhunjhunwala who is known as India's own Warren Buffet passed away in a hospital due to sudden cardiac arrest. His death is being mourned across the nation. The business magnate is known to popularize stock markets with general public. Smriti Irani has written a heartfelt note for him.

Karam Rajpal quits Rang Jaun Tere Rang Mein
Karam Rajpal has left the show as he was not keen to play father to actors who are almost the same age as him. He said he has no issues playing a dad to smaller children.

Urfi Javed alleges cyber rape
Urfi Javed has said that a man from the Punjabi industry has been demanding video sex from her. She said that she informed his sisters but they do not wish to believe her. Urfi Javed also said that the guy is a threat to society.