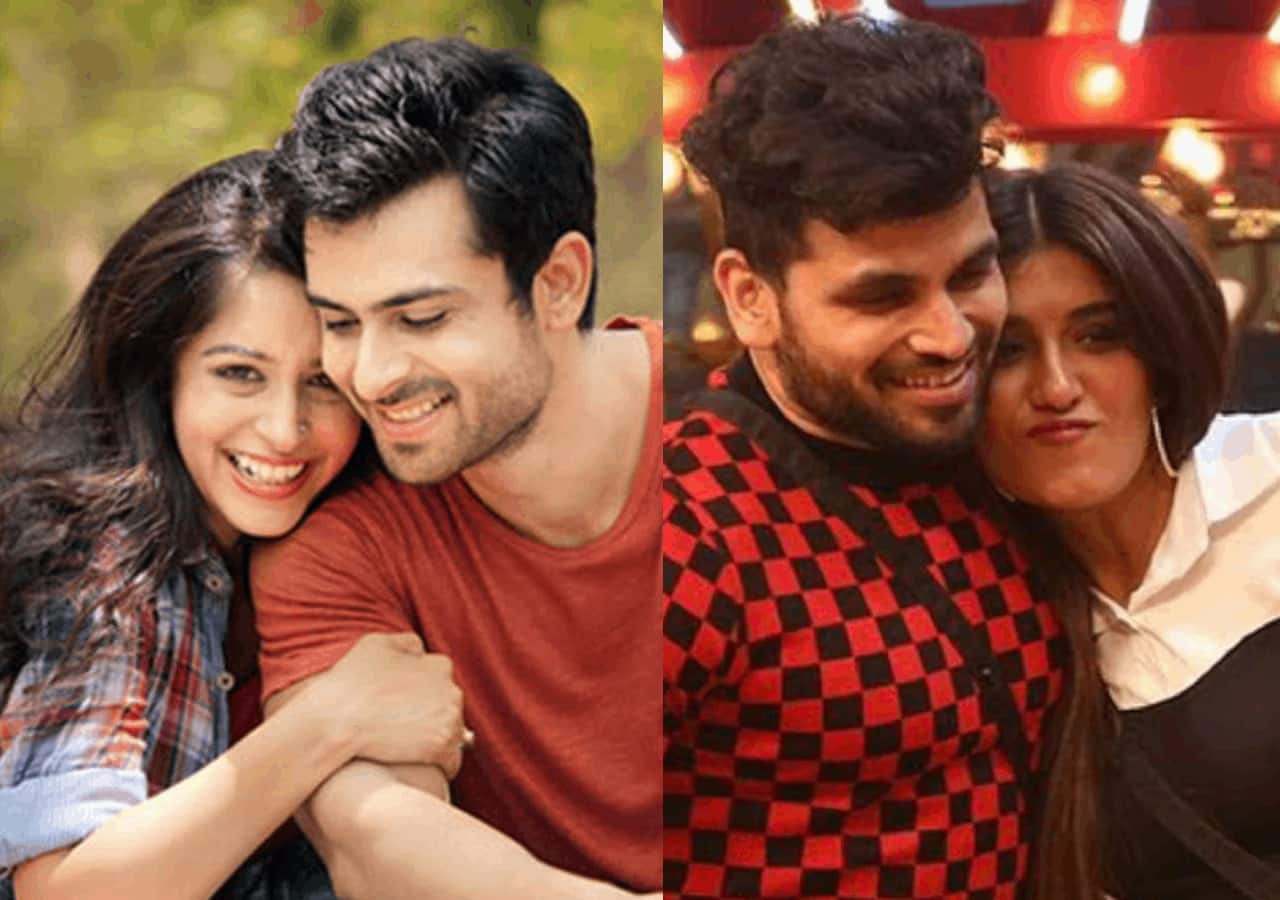 Here's a recap of all the interesting updates from Telly land. Television stars remain to rule the headlines every day and today was no different. One of the biggest highlights of the day revolves around Sasural Simar Ka stars Dipika Kakar and Shoaib Ibrahim. The couple announced their pregnancy. Bigg Boss 16 has been the talk of the town since the beginning and the latest Weekend Ka Vaar received a lot of attention. Bigg Boss 13 star Shehnaaz Gill hit the news circuit as she gifted herself a diamond ring. Scroll on to know all the details. Also Read - Bigg Boss 16 Promo: Shiv Thakare gets furious over Nimrit Kaur Ahluwalia as contestants pick a name for elimination? Soundarya Sharma in trouble [WATCH]

In the recent promo of Bigg Boss 16, contestants are asked to choose and name one contestant who should be eliminated from the show. A major discussion takes place and in anger, Shiv Thakare throws his coat on the bed. It appears that he and Nimrit are not on the same page. Also Read - Bigg Boss 16: Netizens term Priyanka Chahar Choudhary as a 'fixed winner' as Salman Khan expresses his desire to work with her

On her chat show, Shehnaaz Gill told Rakul Preet Singh that she gifted herself a diamond ring. She said that there is nobody so far who is worthy of giving it to her. She further added, "Yes, I bought it myself. I bought it myself so that no one else has to give it to me."

TV actress Charu Asopa happens to be Sushmita Sen's sister-in-law. Even though she is facing trouble in marriage with Rajeev Sen, Charu shares a good bond with Sushmita. As the Aarya actress purchased a new car, Charu congratulated her. She commented, 'Wow didi, congrats' on her post.

When I said “outsider” batao kis kisko samaj aaya?
Also Priyanka will win this season! Ofcourse she is strong n deserves it too but last few weeks she is only abt tina n shalin! Trust me she doesn’t need that! But yes she will win ? https://t.co/hLDBHpp41l