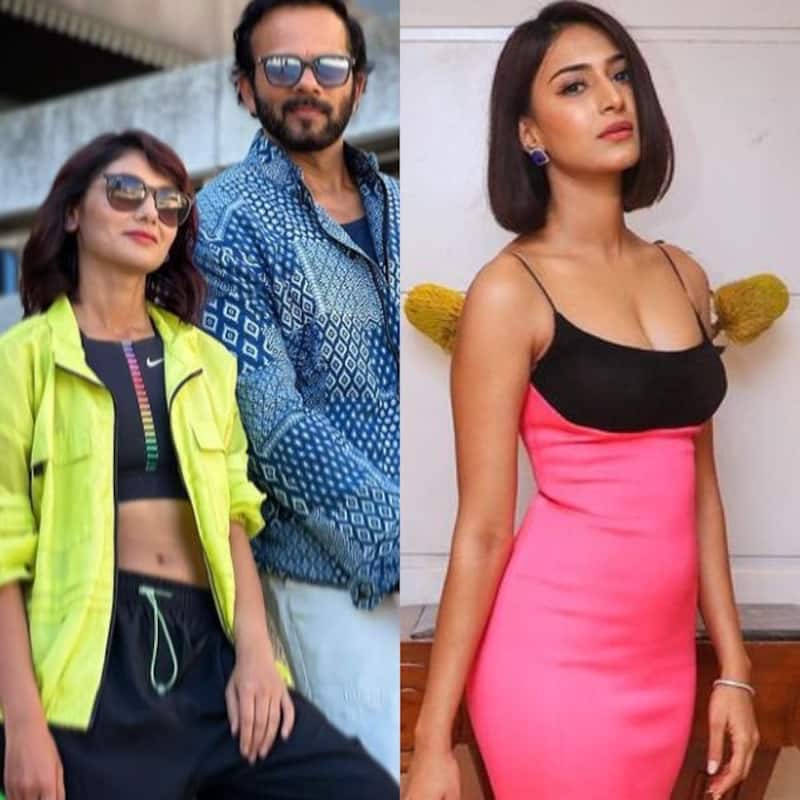 Erica Fernandes has said that she has had to let go of work as she is not comfortable doing bold scenes on screen. IT couple Tejasswi Prakash and Karan Kundrra will be hosting Dance Deewane Junior together in the coming week. Khatron Ke Khiladi 12 contestant Jannat Zubair reiterates that Faisal Shaikh is like a family friend. Here is a lowdown... Also Read - Trending Hollywood News Today: Dhanush joins Ryan Gosling in The Gray Man sequel, Alec Bladwin brutally trolled and more

Erica Fernandes reveals why she is rejecting offers
Kuch Rang Pyaar Ke Aise Bhi and Kasautii Zindagii Kay 2 actress Erica Fernandes is without a project for six months. It seems she is not comfortable doing extremely bold scenes. The actress says it has been tough to get work in last six months as the projects have demanded such scenes. She told Hindustan Times, "Most of the roles that I have been offered have that kind of content. I am comfortable performing intimate scenes to a certain level. But right now, the requirements for such things are above my limit. To narrow it down, it makes it tough for me to choose a project." Also Read - Rashami Desai is bold and beautiful in blue and these pics are proof

Read More: Erica Fernandez has been jobless for six months and is finding it tough to get work; here's why Also Read - Laal Singh Chaddha: Director Advait Chandan makes SHOCKING claim about Aamir Khan starrer; says, 'People are being paid to troll'

Even Sriti Jha posted a picture with the host.

Jannat Zubair has broken her silence on the alleged relationship rumors with Khatron Ke Khiladi 12 contestant Faisal Shaikh. She says they started as co-stars and became family friends. It seems he is close to her whole family. Jannat Zubair is glad that he is a part of the show. She told The Times Of India, "Apart from Faisal, I don't know anyone else, so it would be helpful that I have somebody known to me on Khatron Ke Khiladi. I will try to make an effort to make friends there and bond with others as well because I am an introvert and I take time."