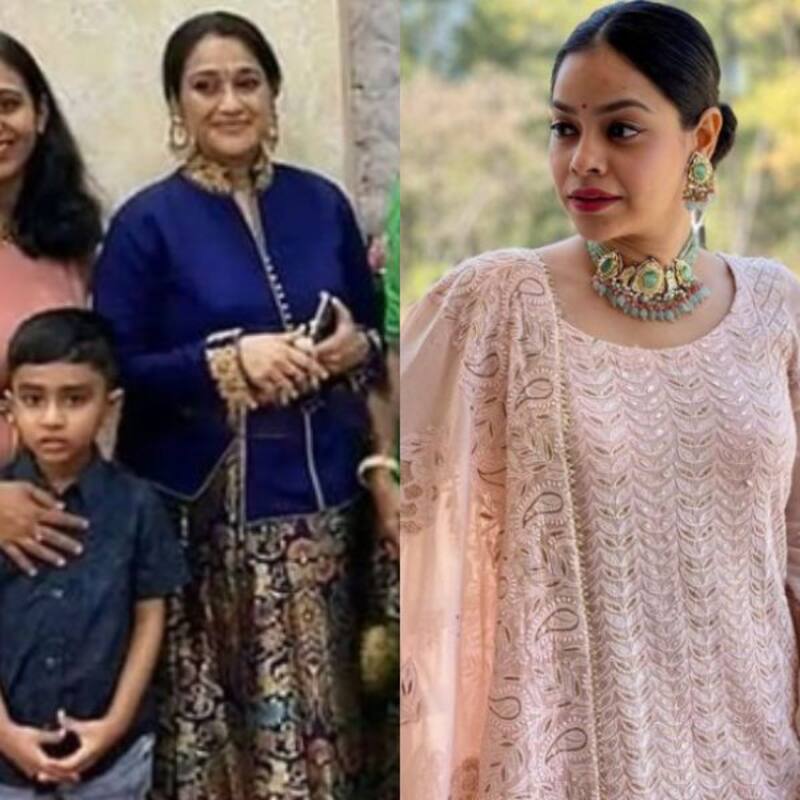 Taarak Mehta Ka Ooltah Chashmah made maximum news today. It seems Disha Vakani is now mom to two kids. She had a baby boy recently. The maker Asit Kumarr Modi confirmed that they are working to bring back Daya Ben on the show. Kundali Bhagya actress Shraddha Arya has been conned of money and home renovation material by an interior decorator. Here is a lowdown of the main news... Also Read - Meena's husband's death draws contrasting reports; Khushbu Sundar FINALLY clarifies cause of death; says, 'Be responsible...'

Disha Vakani becomes a mother to a baby boy
Taarak Mehta Ka Ooltah Chashmah actress Disha Vakani is blessed with a son. The news has been confirmed to ETimes by her brother, Mayur Vakani. She was seen with a baby bump in December 2021. Her brother Mayur Vakani said that he was thrilled. He also said that everyone wanted Disha Vakani back on the show. He said that even she loved the team a lot. Also Read - Imlie's Fahmaan Khan, Yeh Hai Chahatein's Abrar Qazi and other TV hunks who work for very reasonable fees despite huge popularity

Karan Kundrra gushes about his beloved Tejasswi Prakash
The Bigg Boss 14 runner-up has said that Tejasswi Prakash has made him a better person. Karan Kundrra said he is now a better and more composed person, as she has brought a much needed sense of stability. The hunk also said that he is working hard to learn Marathi for his lady love.

Read More: Shoaib Ibrahim is over the moon as he fulfills THIS '13 year old dream'; wife Dipika Kakkar beams with pride [Watch Video]

Read More: Kundali Bhagya actress Shraddha Arya conned by interior designer – ‘Had paid him 95% on amount and he ran away’