From Shehnaaz Gill calls Sidharth Shukla the most desirable man to all you need to know about Salman Khan's reality show Bigg Boss 15, here's a look at the top trending TV news today. 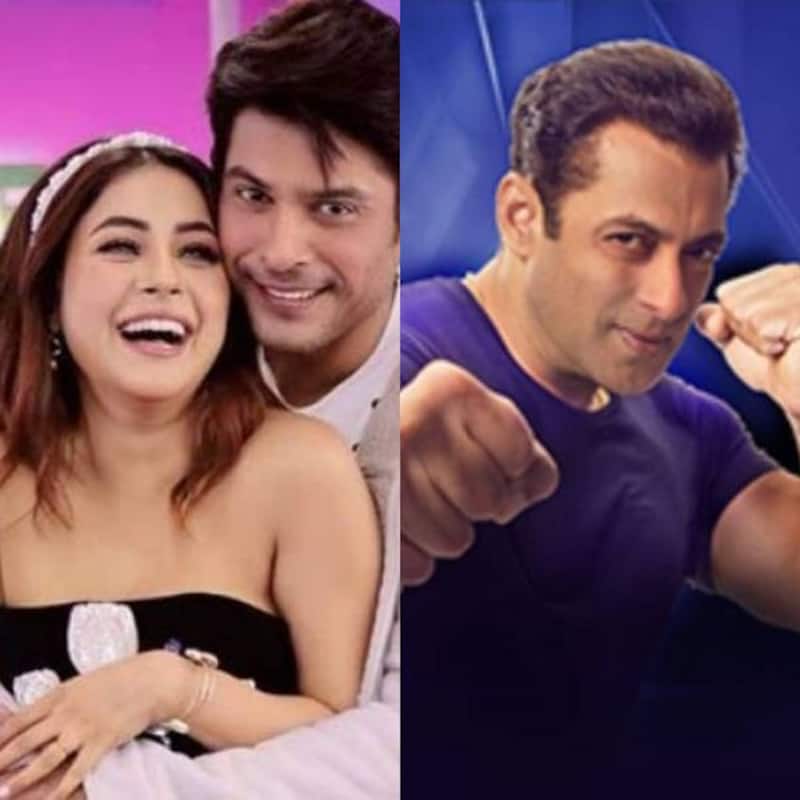 Let's take a look at the important stories which took place today in the television industry. From Shehnaaz Gill calls Sidharth Shukla the most desirable man to all you need to know about Salman Khan's reality show Bigg Boss 15 and more, here's a look at the top trending TV news today. Also Read - Bigg Boss 16: Sumbul Touqeer's father wins hearts with his reply to a netizen objecting the Imlie actress' participation in the show with Sajid Khan

Shehnaaz Gill calls Sidharth Shukla the most desirable man Also Read - Bigg Boss 16: Are Sajid Khan and Gori Nagori having the highest risk of being eliminated from Salman Khan's show?

#MostDesirableWomanShehnaaz was trending on Twitter after the Bigg Boss 13 contestant bagged Chandigarh's Most Desirable Woman of 2020 title. The gorgeous actress Shehnaaz to Twitter and wrote, "Thank you for making me Chandigarh’s most desirable woman of 2020.. This is truly and solely because of the support of you all. A big thank you once again." When asked about who is the most desirable person, Shehnaaz said, "The most desirable man in my opinion is Sidharth Shukla. Qualities like being considerate, loyal, caring, protective and honest are what attract me in a man and I find such men desirable." Also Read - Bigg Boss 16: Are Shalin Bhanot and Sumbul Touqueer set to strike the first CLOSE BOND on Salman Khan's show? Here's what we know

All you need to know about Bigg Boss 15

Salman Khan had announced that Bigg Boss 15 will welcome commoners. The audition for commoners for Bigg Boss 15 began in February. The registration and audition process commenced in February and will end on 31 May 2021. The person who seems to be interested in the show will have to record an audition video and has to entertain in his unique style. To register, download the Voot app.

Actress Kishwer Merchant in an interview with a news portal, Kishwer revealed and shared the experience of facing the casting couch. The web portal quoted Kishwer as saying, “It happened with me when I had gone for a meeting- but just once. My mother was accompanying me. I was told that I'll have to sleep with the hero. I politely turned down the offer and we left. I wouldn't say ki ye bahut hota hai (I wouldn't say that it happens a lot) or it's a normal thing.”

These TV actresses rejected the role of Purvi in Molkki

Before finalizing Priyal, the role of Purvi was offered to many actors from television, but these actresses refused the role. Right from Roopal Tyagi, Aashika Bhatia, Avika Gor, Nidhi Bhanushali and Sheena Bajaj.

Balika Vadhu actress Neha Marda confirms being approached for the show. "Every year I refused to do the show thinking I won't be able to do it. I thought I won't be able to stay locked with no contact with anyone. I thought a show like Bigg Boss was not worth me but now the situation in which we are shooting feels like being on Bigg Boss."