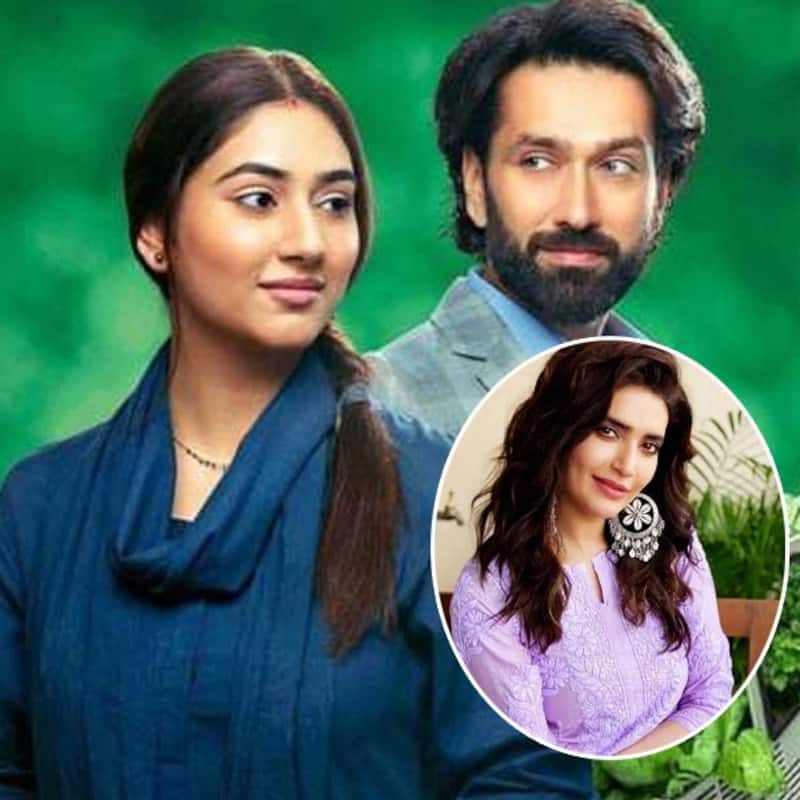 Well, as the evening of Sunday has just begun, we take you through the biggest TV newsmakers of the day. While the new promo of Nakuul Mehta and Disha Parmar starrer Bade Acche Lagte Hain 2 garnered love from fans, Karishma Tanna grabbed our attention with her birthday post for rumoured beau Varun Bangera. So, let's check out... Also Read - Trending South News today: Shruti Haasan talks about battling PCOS-endometriosis, R Madhavan trolled for getting Indian Twitter users wrong and more

While Nakuul Mehta and Disha Parmar's Bade Acche Lagte Hain 2 is set to premiere tomorrow, the makers have released a new promo, where we get to see the back story of the lead characters. The clip instantly grabbed our attention and raises our excitement for the show. Also Read - Netizens react after Karan Johar is refused a table in a London restaurant despite using Alia Bhatt’s name; ’Wahan aukaat mai rakhte hai’

Popular TV actress and KKK 10 winner Karishma Tanna, who often shares some sizzling pics on Instagram, grabbed our attention with her sweet birthday post for rumoured beau and real-estate businessman Varun Bangera. The actress shared his pic and wished him with a heart emoji. It is said that she even organised a birthday party for him.

Amid Raj Kundra case, Shilpa Shetty made her comeback on Super Dancer 4 as one of the judges. While her fans were quite happy to see the actress, co-judge Anurag Basu opened up about her return as he told Zoom, “I just gave her a warm hug. We all gave her a hug. Because we don’t know she might have gone through hell, many things have happened so we didn’t feel right to even ask anything or talk about it.”

The gorgeous beauty of TV, Rochelle Rao, who features in The Kapil Sharma Show, recently opened up about her experience of working in the show as she said that she always gets nervous when the comedian is around. Talking to ETimes, she said, “It is very challenging to work with Kapil. I am nervous all the time when he is around. He makes me the most nervous all the time, followed by all the others like Bharti Singh, Krushna Abhishek, Kiku Sharda, Chandan Prabhakar."

While Divya Agarwal continues to garner headlines for her comment on Bigg Boss OTT's host Karan Johar, former BB contestant Arshi Khan slammed Divya as she told IANS, “I feel Karan is fair enough as a host. Divya doesn’t know how to respect someone. She thinks of herself as a queen of reality television shows. But that bubble thought of her will burst soon. If she goes ahead with the same attitude, she will be another Priyanka Jagga. No production or channel will work with her,”