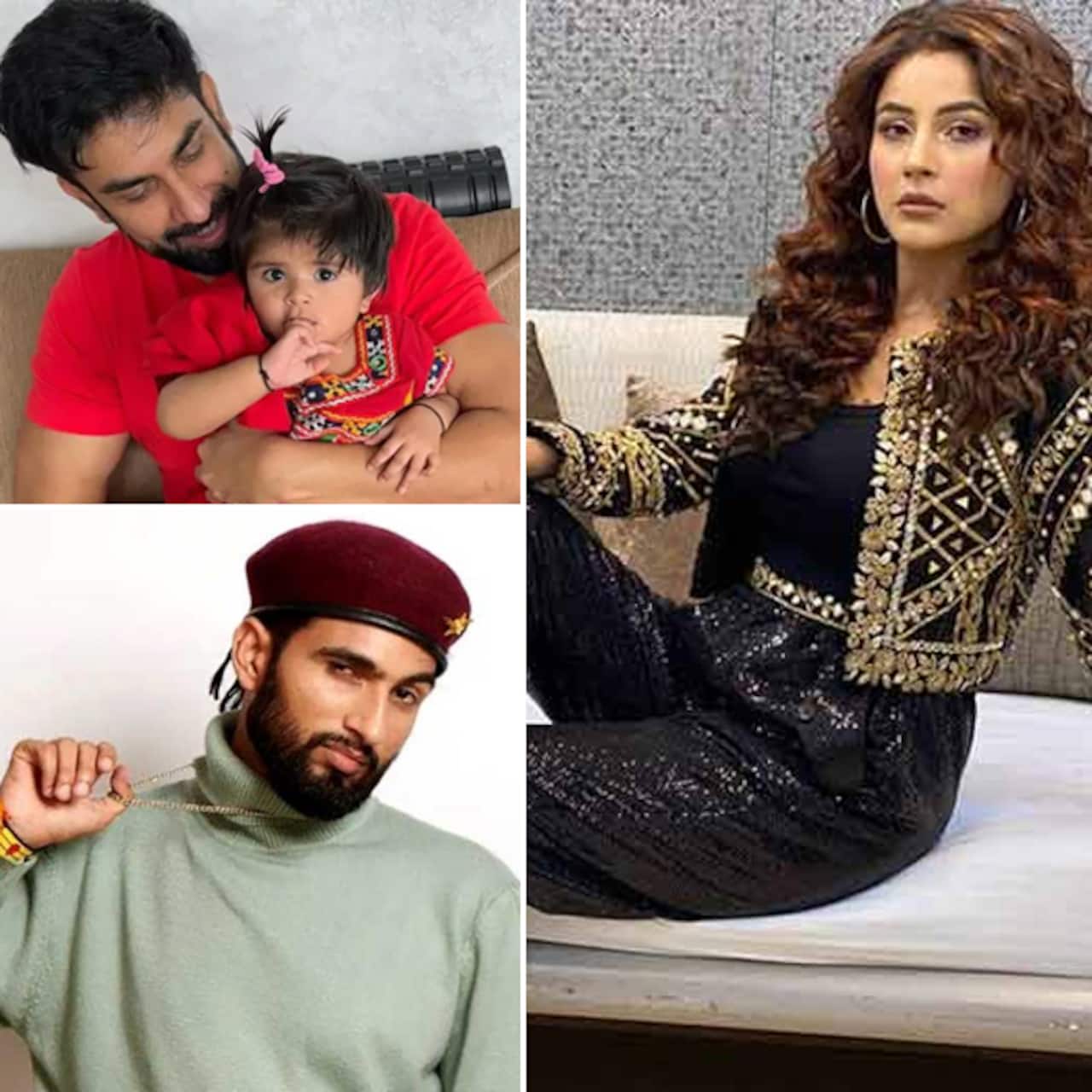 We are back with the list of trending television news today that managed to grab attention with its gossip. From Rajeev Sen finally spends time with daughter Ziana after Charu Asopa complains that he does not meet her, Shehnaaz Gill shares teaser of her new song Ghani Syaani with MC Square and more. Also Read - Rajeev Sen and Charu Asopa perform romantic dance on Pehla Pehla Pyaar at cousin's wedding [Watch Video]

Bigg Boss season 13 fame Shehnaaz Gill recently shared a teaser of her new song ‘Ghani Syaani’ with MC Square. The teaser video of the track was unveiled and captioned the video as, “The much awaited banger Ghani Syaani’s teaser is here.....Full video will be out on 5th December at 11am only on @playdmf YouTube Channel Subscribe to @playdmfofficial YouTube channel. Get ready for the December Blast with @mcsquare7000 and @shehnaazgill.” Also Read - Charu Asopa and Rajeev Sen spend a day with daughter Ziana; fans wish they reconsider

Bade Achhe Lagte Hain actor Nakuul Mehta recently posted a cute video of his son Sufi and wished him Happy 22 months. He shared a sweet video on his Instagram, wherein he was seen in black winter wear. He captioned the post, “That cliche they say about living your own dreams through the next of kin maybe somewhat true. Happy 22 months, you happie chappie.”

Splitsvilla 10 fame Mohit Hiranandani and Steffi Kingham who fell in love on the reality show got married on December 30, 2021. They had a court marriage last year which was attended by their close family and friends. Recently, the two tied the knot for the second time in a church. Sharing a video, Steffi captioned it as, "For the rest of our lives."

Shaheer Sheikh essay the role of Krishna Choudhary in Woh Toh Hai Albelaa. The actor took to social media and shared some of his pictures in a white army uniform and black sunglasses. He captioned the post as, “A dream come true.. #ManInUniform #commingsoon.”