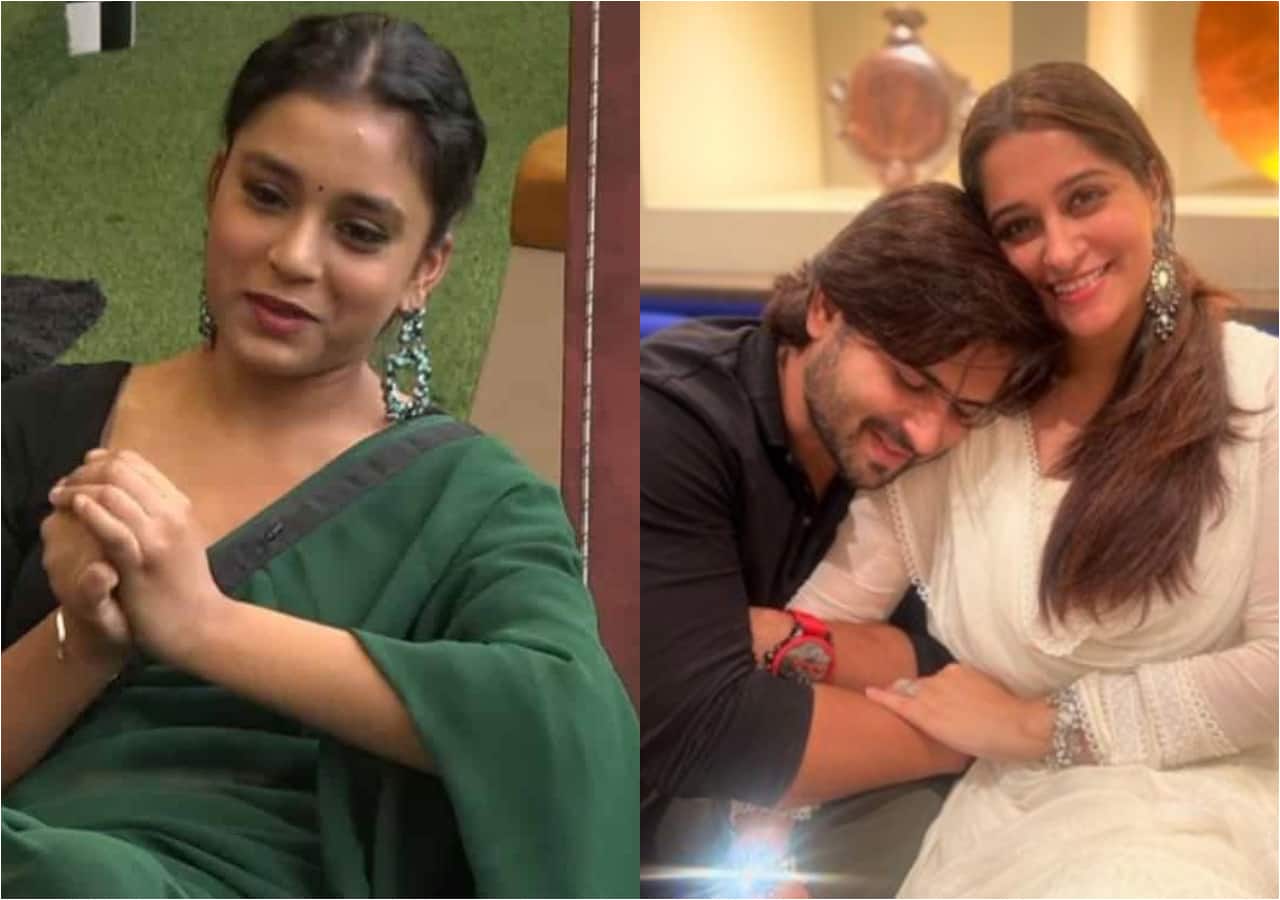 Bigg Boss 16 is making news all over the TV world. This has been one hit season for the makers. Sumbul Touqeer who did an act of Tapasya from Uttaran got praise from the OG Rashami Desai. Dipika Kakar has spoken about complications in her pregnancy. Take a look at all the main news... Also Read - Bigg Boss 16: Will Priyanka Chahar Choudhary debut with Salman Khan's bodyguard Shera's son Abir in the superstar's home production?

#SumbulTouqeerKhan killed it my love it's historic and you recreated very well ma gurl ? you have a vibe ✨️ ?? https://t.co/Mq9CkLzGfB

Dipika Kakar talks about her pregnancy complications
Dipika Kakar has said that she suffered a miscarriage last year. It seems she took multiple pregnancy tests before she went to the gynecologist. Dipika Kakar said she was advised complete bed rest for some period. The actress said a blood clot had developed which again needed treatment. She has thanked both her mothers and family for being so supportive. Also Read - Bigg Boss 16: Priyanka Chahar Choudhary, Shiv Thakare and MC Stan get into a brawl during ticket to finale; argue over not being fair with Nimrit Kaur Ahluwalia

Sheezan M Khan's sister Falaq Naaz hospitalised
Sheezan M Khan's sister Falaq Naaz is now admitted to a hospital. Her mother Kehekshan has written a long note asking why is her family being punished in this manner. In the note, she wrote, "Mujhe bus ye samjh nahi aa raha hai ki hamari family ko saza kis bat ki mil rahi hai aur kyo?? Sheezan mera beta pichle 1 month se bina kisi singal soboot ke qaidiyo ki tarah jail me saza kaat raha hai”. She asked if it was illegal that Falaq Naaz loved Tunisha Sharma like a younger sister. She asked if it wrong for exes to give some space to one another after a split.

Bigg Boss 16: Shalin Bhanot begs to be eliminated from the house
Bigg Boss 16 contestant Shalin Bhanot will be seen begging MC Stan and Shiv Thakare to nominate him in the coming week. He will say that he cannot tolerate the mocking laughter of Tina Datta and Priyanka Chahar Choudhary. Take a look at the promo...

Ankit Gupta-Gautam Vig-Neha Rana's Junooniyatt gets launch date
It is being reported that Junooniyatt will come on TV from February 13, 2023. The show with the backdrop of music stars Ankit Gupta, Neha Rana and Gautam Vig. It will replace Sherdil Shergill on the show.