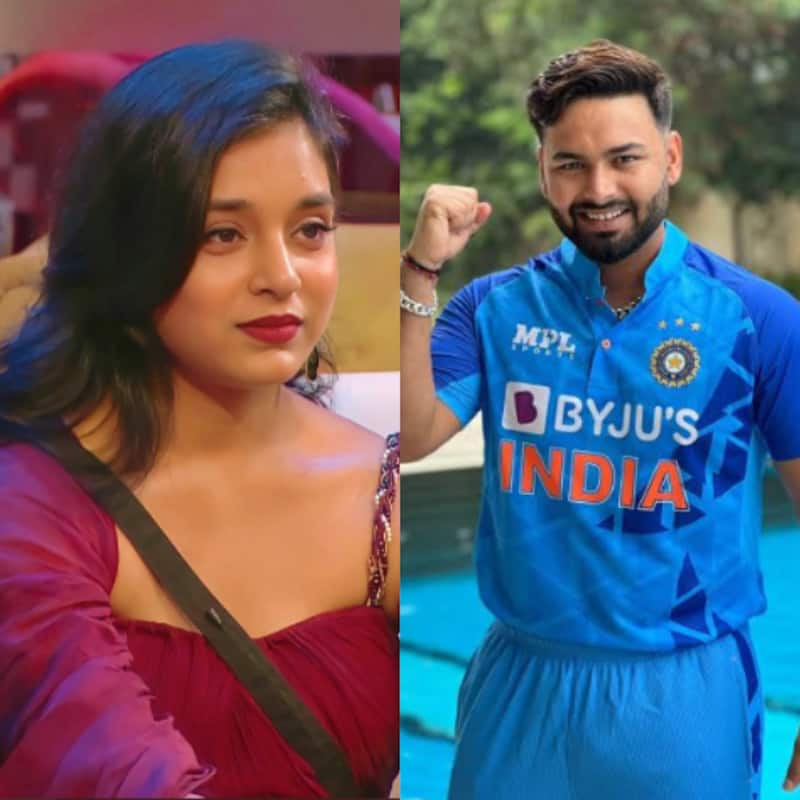 Bigg Boss 16 and Tunisha Sharma case is dominating headlines. Now, the team of Sumbul Touqeer has posted a statement on Instagram telling makers that the constant mockery of her feelings is not cool. Take a look at the main headlines of the day.... Also Read - Bigg Boss 16: MC Stan to get hitched with GF Anam Shaikh aka Buba in 2024? [Watch Video]

Sumbul Touqeer's team issue a statement for Bigg Boss 16 makers
The official team of Sumbul Touqeer Khan has issued a statement for Bigg Boss 16 makers. They have said that her emotions are being mocked repeatedly on national television. The team has said that how her father's name (Touqeer Khan) is being referenced on many occasions. They have slammed her being called a maid on national television. Of late, we have seen that she has got into a shell. Sajid Khan has been teasing her about Shalin Bhanot till date. Also Read - Bigg Boss 16: Tina Datta slams Shalin Bhanot in front of Priyanka Chahar Choudhary; her shocking comments about suicide and death leave netizens shocked

Rishabh Pant's accident coverage slammed by Government
Rishabh Pant's accident got extensive coverage by the media. Many channels carried images of his burnt car and his injured face and body. Now, the Government of India has pulled up channels saying the coverage was disturbing and distasteful. They have warned people to follow the regulations of the Cable Television Networks Regulation (1995). Also Read - Bigg Boss 16: Sumbul Touqeer Khan turns down Shalin Bhanot's desire to rekindle friendship; netizens laud her strong stance [Read Tweets]

Bigg Boss 16: Just Sul clears rumors around Abdu Rozik's exit
It was said that Abdu Rozik will leave the house with content creator Just Sul. The two are colleagues in the movie, Kisi Ka Bhai Kisi Ki Jaan. But in an interview Just Sul has denied it. He has said there is no truth about rumors on Abdu Rozik's elimination.

These were the news that dominated the TV headlines.