Tunisha Sharma Suicide Case: The actress changed after being in a relationship with Sheezan Khan; started wearing hijab, claims uncle

The 20-year Tunisha Sharma left her family shattered after committing suicide changed after being in a relationship with her co star Sheezan Khan and even started wearing hijab, claims her uncle. 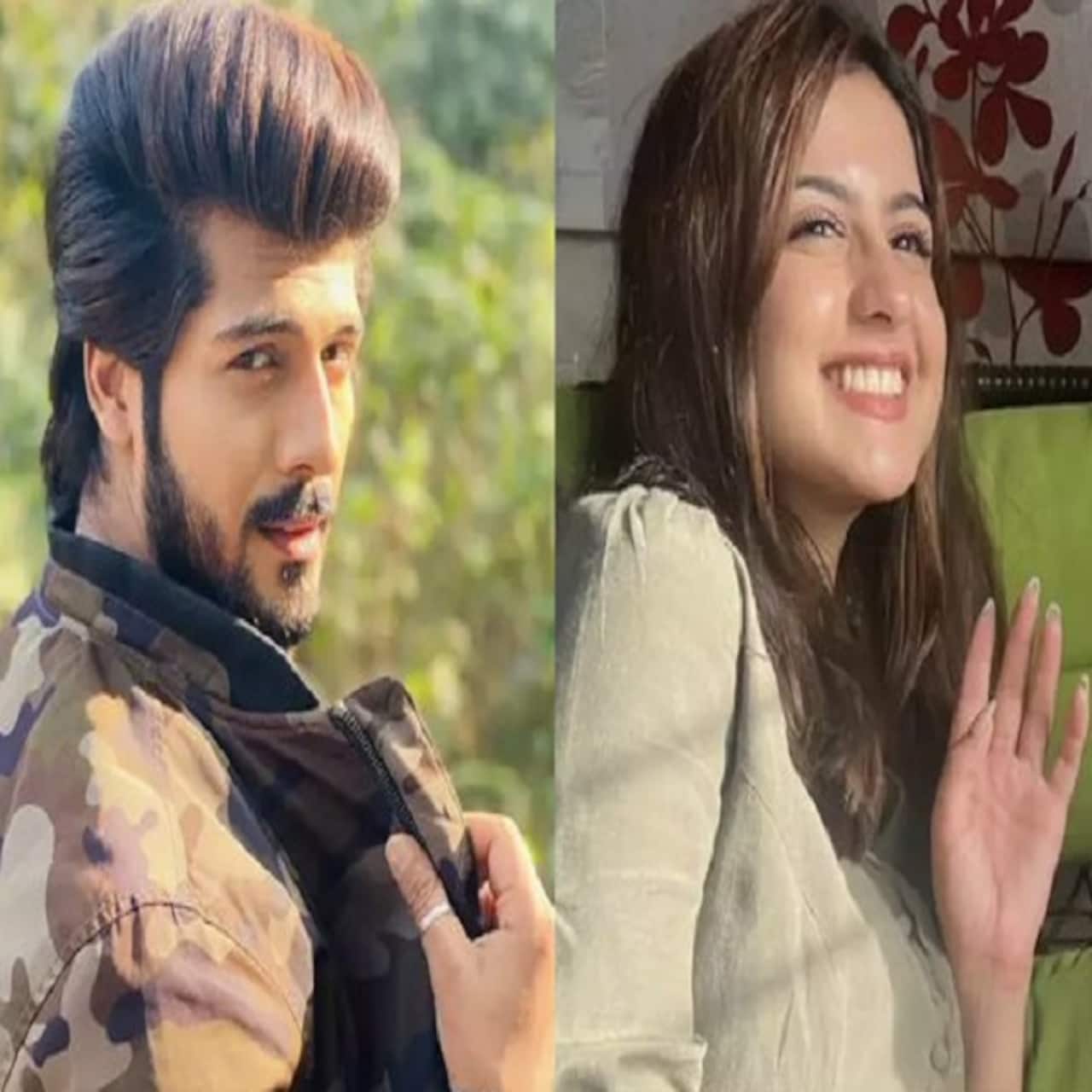 Tunisha Sharma's suicide case has been seeing new twists each day. It is claimed that Sheezan M Khan her co-star who was also her boyfriend allegedly provoked her to commit suicide. The actor’s trial has been extended for two days and right now he is presented in Vasai court for interrogation and questioning. The latest revelation by Tunisha Sharma is that she wears a hijab after being in a relationship with the actor. Sheezan who has been allegedly changing his statements in his questioning admitted that he was extremely disturbed by Shraddha Walkar's case and so he decided to separate from her. Also Read - TOP TV Newsmakers of the week: Sumbul Touqeer Khan in Naagin 7, Bigg Boss 16 double eliminations, Tunisha Sharma Suicide Case updates and more

Many things about Tunisha had changed after meeting Sheezan, she had started wearing a hijab: Pawan Sharma, Tunisha Sharma's uncle, at Palghar

And now as per reports by ANI, Tunisha's uncle Pawan Sharma claims that a lot of things changed after meeting Sheezan and she had even started wearing hijab. Ever since Tunisha has committed suicide there is a debate of inter caste relationship started and many are comparing her case with Aftab Poonawala and Shraddha Walkar's case. We wonder if the truth will come out soon on what made the young girl Tunisha take her life away while she was living her dreams of becoming an actor. The actress committed suicide by hanging herself on a fan on her makeup room and this left her family devastated and how. Clearly Sheezan Khan career seems to be finished like KRK claims. Also Read - Trending TV News Today: Sheezan Khan’s bail plea in Tunisha Sharma suicide case rejected again; Tina Datta’s mom slams Shalin Bhanot, Sreejita De and more