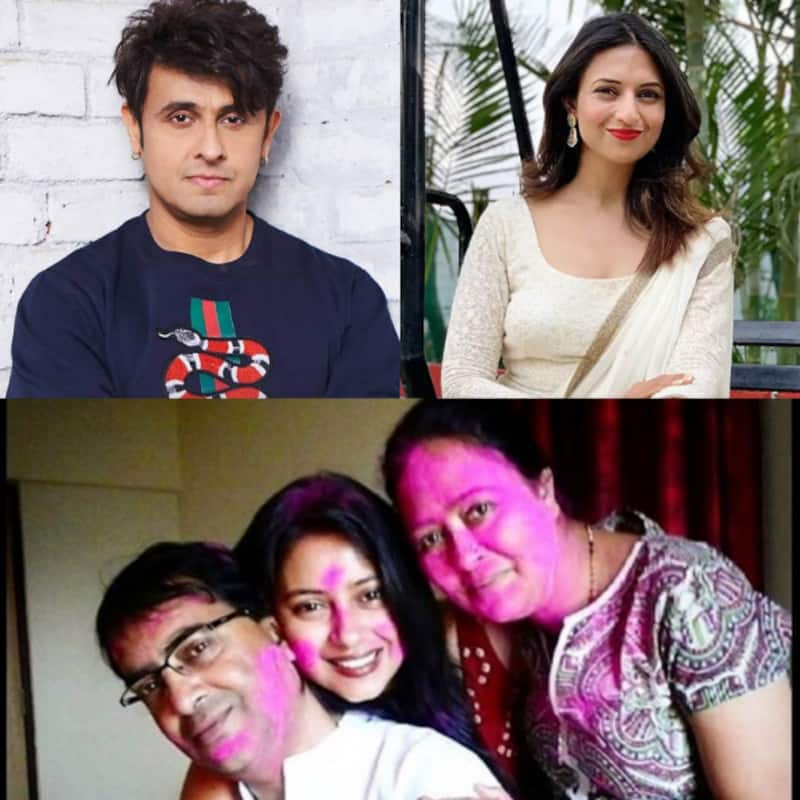 Hola friends, it's almost the end of the day which brings us to the wrap section. So, here we are with the TV newsmakers of the week: Also Read - Bigg Boss 16: Shehnaaz Gill gets brutally trolled for supporting Sajid Khan; fans say, 'Asim Riaz was right about her' [View Tweets]

Former Taarak Mehta Ka Ooltah Chashmah actress Nidhi Bhanushali has been approached for Bigg Boss 15 OTT. The actress said that she is very stoked about the same. The actress also revealed that she and her mon have been fans of the show. And getting an offer for the same was like a dream come true moment for her. Nidhi Bhanushali also said that she is looking forward to seeing Karan Johar as the host. Also Read - Bigg Boss 16: Imlie star Sumbul Touqeer's fans LASH out at Archana Gautam for making fun of her name [Check Reactions]

Yeh Hai Mohabbatein star Divyanka Tripathi had earlier confirmed that she was approached for the second season of Bade Achhe Lagte Hain 2. And now, the actress has confirmed that she has refused to be a part of the show as she couldn't connect with the character that was offered to her.

Check out the whole story here: Bade Achhe Lagte Hain 2: Divyanka Tripathi Dahiya finally REVEALS if she'll be a part of the show

In an interview, late Pratyusha Bannerjee's parents have revealed that they have lost everything due to the delay in getting justice in the court case. Shankar Bannerjee stated that his wife works at a child care centre to make ends meet. He also added that they sometimes have to borrow money on a loan.

Check out the whole story here: Balika Vadhu fame late Pratyusha Banerjee's parents open up on ACUTE financial crisis as their fight for justice drags on

Karan Kundrra on working in films, television and OTT

In his latest interview, Karan Kundrra who was last seen in Yeh Rishta Kya Kehlata Hai opened up on working across various mediums simultaneously. The actor said that he has no godfather in the industry that will give him a boost in his career, and that he is fine with that. Citing the example of Sushant Singh Rajput and Ayushmann Khurrana, he said that just because it worked for them, it doesn't mean it will work out for him too.

Check out the whole story here: Yeh Rishta Kya Kehlata Hai's Karan Kundrra on career in films: Just because it worked for Sushant Singh Rajput, Ayushmann Khurrana doesn't mean it will work for me too

Birthday boy Sonu Nigam who had been a judge on the show for the first two seasons has revealed why he did not resume his position later on. Sonu Nigam had earlier said that the quality of the show had somewhat fallen in comparison to previous seasons.

Check out the real reason here: Sonu Nigam on why he did not return as a judge on Indian Idol: Nobody can tell me how to behave

Vivek Dahiya to be a part of Pavitra Rishta 2?

If reports are to be believed, Vivek Dahiya who was last seen in the State of Seige has been approached for a pivotal character in the Shaheer Sheikh and Ankita Lokhande starrer Pavitra Rishta 2.

If reports are to be believed, Raveena Tandon was approached to be a part of Super Dancer Chapter 4. However, it seems that the actress has refused the offer saying that the show belongs to Shilpa Shetty.

Check out the whole story here: Super Dancer 4: Did Raveena Tandon refuse to replace Shilpa Shetty on the show for this HEARTWARMING reason?

Today at 2 pm, CBSE results for class 12th were announced and Patiala Babes actress Ashnoor Kaur has passed with rainbow colours. The actress scored 94%. On the other hand, Radhakrishn actor Kartik Malviya scored 86.4%