Anupamaa SHOCKING upcoming twists: Anu decides to become a mother; shocks everyone with her decision

In the upcoming episode of Anupamaa, Vanraj loses his calm at Adik and slaps him. Pakhi announces that she will not break her friendship with Adik. On the other hand, Anupamaa decides to become a mother after Anuj's request. What will happen next? 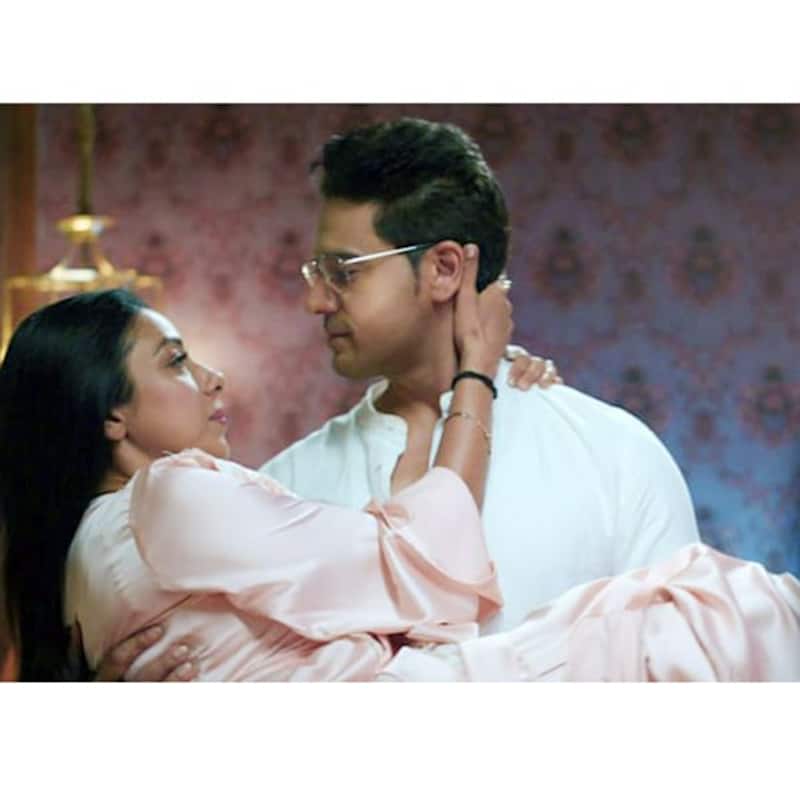 In the current episode of Anupamaa, the entire family plans for Kinjal's baby shower. Anuj and Anupamaa plan a huge baby shower party at their house. Rakhi Dave comes for the ceremony and gets into an argument with Baa. Anu loses her calm as she scolds them for fighting and not caring about the ceremony. On the other hand, Barkha witnesses the fight. Rakhi insults the Shah family at Kinjal's baby shower, but Anu handles the situation. Anu and Anuj dance as Madhuri Dixit and Salman Khan from Hum Aapke Hain Koun..! film. Also Read - Bigg Boss 16: Sumbul Touqeer Khan to Abhinav Shukla – contestants who were called undeserving on Salman Khan's reality show

In the upcoming episode of Anupamaa, Vanraj reaches to attend Kinjal's baby shower after Rakhi instigates him against Anuj. She tells Vanraj that Anuj has replaced him and is performing his duties at the baby shower. Vanraj gets angry at Anuj and decides to ruin their happiness. Within no time, Vanraj sees Pakhi and Adik together. He will then slap Adik for crossing the limit with his daughter. Also Read - Entertainment News Today: KRK claims Karan Johar tried to commit suicide; Salman Khan wraps up Kisi Ka Bhai Kisi Ki Jaan shoot and more

Vanraj will humiliate Adik in front of Anuj and Barkha. Pakhi will support Adik and say that they are both good friends. Baa will refuse to listen to Pakhi and Vanraj will get angry at her. Pakhi will stop talking to Vanraj as she says that Vanraj and Kavya were also friends. Pakhi announces that she will not break her friendship with Adik. Vanraj gets annoyed with Pakhi's attitude. Anupamaa will be seen supporting Pakhi and Vanraj gets angry with her. Also Read - Trending TV News Today: Anupamaa actor Apurva Agnihotri blessed with a baby girl; Charu Asopa reacts to estranged husband's allegations and more

On the other hand, Anupamaa decides to become a mother after Anuj's request. What will happen next?